At any time, the Chamber of Deputies must vote to convert Provisional Measure 1,040 into law – the MP for the Business Environment–, initiated by Sepec, carried out by Carlos da Costa.

The law is focused on reducing bureaucracy in the opening of companies and their operating licenses. The economic literature demonstrates a remarkable correlation between increased economic freedom and the consequent increase in economic growth.

It is a fundamental milestone for Brazil to resume growth for all and improve its position in the World Bank’s Doing Business rankings and the Heritage Foundation’s Index of Economic Freedom.

Brazil ranks very poorly, in 124th position (out of 190 countries) in the ease of doing business in Doing Business and 143rd (178 countries) in the Index of Economic Freedom. The Nordic countries, considered examples of social protection, are among the first places in both indexes.

The single most relevant point of the provisional measure deals with foreign trade. Article 8 eliminates an established illegal protectionist practice: the so-called “reference price”, an arbitrary minimum price whose purpose is to bar imports.

Any registration in Siscomex of importing a product with a price lower than the “minimum” is blocked. The maneuver denies the Brazilian consumer access to better and cheaper products, in favor of organized interests that bar competition.

The practice, which covered US$ 4.5 billion in imports in 2019, is illegal: it contradicts Brazil’s treaties in the GATT and in the WTO Safeguards Agreement (already accepted by the Brazilian law) and violates the Economic Freedom Law.

It is important to note that dumping and underinvoicing fraud cases are already duly investigated and prosecuted by the Undersecretary of Trade Defense and the Internal Revenue Service, respectively.

Brazil is the fourth country in the world in the number of anti-dumping measures applied, although it is not among the 25 largest importers.

The Internal Revenue Service follows the WTO Customs Valuation Agreement and practices the repression of underinvoicing through best international practices.

In decent countries, the law and the Constitution set limits on state intervention. The government is authorized to intervene only on the topics and in the manner as expressly provided for in the legal system. In this way, the freedom of the common citizen is prioritized and protected.

In Brazil, it’s the opposite. The Constitution is gigantic, and the laws have dubious and often contradictory wording. The public machine and organized interests tend to exploit such flaws and adopt practices that are not supported by the law, with the justification that “the law does not prohibit intrusion”.

It’s like a meme from the windows: “No notarization from the head of the public office on page 18.” If the citizen asks “where is the law or norm?”, he runs the risk of having the answer “this is how it has always worked here”.

It is for this reason that the preservation of the citizen’s liberty requires that the law expressly forbid government trickery, an insane and eternal work. In other words, it is not enough for the current government to interrupt the practice of the illegal minimum price, as Secex has done. It must be extinguished by law.

It so happens that the forces of the market reserve move and intend to change the game in the plenary. Congressman Marcos Pereira (Republicanos-SP), coordinator of the mixed parliamentary front of the textile industry, founded by the Brazilian Textile Industry Association, submitted an amendment that reverses the wording of article 8 from “the minimum price is prohibited” to “is authorized “. A rogue 180º twist in the text, which, if approved, will mean an obvious setback.

We need to talk about commercial opening, #MaeDeTodasAsReformas.​ 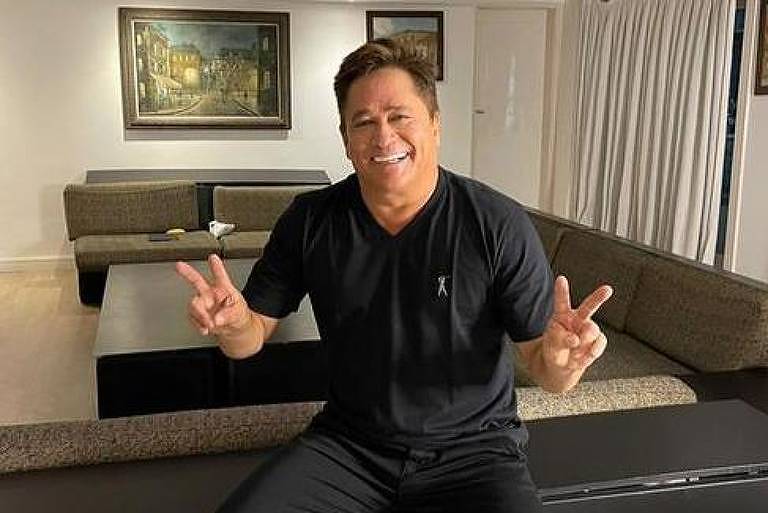