Ministers are forcing the NHS to cover part of the cost of its 3% staff pay rise in a move which health service chiefs say could lead to cuts in patient care.

The NHS in England will have to find about £500m to help fund the 3% increase that the health secretary, Sajid Javid, announced on Wednesday, despite already struggling to meet the extra costs of the pandemic, including the care backlog, and treatment for the soaring numbers of people with “long Covid”.

Ministers are also facing mounting anger from the medical profession after it emerged that tens of thousands of doctors have been excluded from the 3% deal, despite the government’s advisers on NHS pay specifically recommending that they also be rewarded for helping to tackle Covid-19.

Traditionally, the Treasury meets the full cost of annual pay rises for NHS personnel. However, Boris Johnson has decided that the service will have to help shoulder at least part of the bill for the 3% uplift, payable to more than a million staff for 2021-22 and backdated to April.

NHS leaders reacted with dismay to having to divert money from providing care to help cover a cost normally borne by the Treasury, which usually gives the service the full sum needed to pay salaries in its annual budget settlement.

The NHS now faces having to find an estimated £500m to bridge the gap between the 2.1% rise that was factored into its budget for this year and the 3% total.

Until this week the government had insisted for months that it could not afford to give health workers more than a 1% uplift. But it trebled that this week amid concern that such a low offer looked mean-spirited given the superb efforts of NHS staff during the pandemic. There was also the idea that it might trigger a summer of industrial unrest among nurses, doctors and other health personnel.

Danny Mortimer, chief executive of NHS Employers, told BBC Radio 4’s Today programme: “The key question is, is the government going to fund this pay award properly? What we can’t have is a situation where the assumption is that the NHS will make efficiencies, will cut the number of staff or reduce the services it provides to pay for this pay award.”

The Guardian understands that Johnson overruled a bid by the chancellor, Rishi Sunak, on Wednesday to give staff a smaller pay rise than 3%, after Javid warned that doing so would prompt an outcry on the NHS frontline.

The prime minister had to intervene after Javid became embroiled in a disagreement with Sunak over how much NHS should get and how the deal should be structured.

The Treasury, worried about the £1.5bn to £2bn cost of the 3% uplift, argued that only 1.5% should be added to staff salary baselines and that employees should receive the other 1.5% as a one-off, non-recurring payment.

A source with knowledge of the discussions between the three ministers said: “Javid was arguing for 3% from as soon as he got the job recently, even though the government’s position was 1% at the time. He knew 1% had gone down badly with the health unions. Johnson, although he’d backed 1% in public, was also more positive about 3%.

“The Treasury weren’t keen on 3% at all and there was a bit of push and pull over that. Then, when it became clear that Johnson and Javid backed 3%, they said that half of the rise should be non-recurrent. However, they lost the argument about the 3% and then they were overruled again on their plan to divide the pay rise into two parts.”

Although Javid hoped to get the health unions on-side by trebling the 1%, their angry reaction means even that increased sum has not avoided potential industrial action, the source added.

Chris Hopson, chief executive of hospital group NHS Providers, also urged ministers to cover the entire cost of the 3% award. “It’s important that this pay rise is fully funded without an impact on NHS patient care. It’s not clear at this point how that will happen given that, due to Covid-19, the NHS still doesn’t have its budget for the second half of the year. Until those conversations are complete, it’s impossible to know what the impact on NHS budgets will be,” he said.

Anita Charlesworth, director of research at the Health Foundation, said that the NHS budget was already under severe pressure because of the extra demands Covid-19 had thrown up. “The health service can’t spend the same money twice. Reducing the waiting times backlog will require substantial funding, and the NHS needs to support people with long Covid and mental health problems related to the pandemic.”

Doctors are considering taking industrial action over the pay rise. The British Medical Association plans to seek its members’ views about the 3% offer then decide “what next steps [doctors] may want the association to take in response to this offer”.

The BMA accused ministers of being “callous and unjust” for excluding tens of thousands of GP partners, junior doctors and also specialty and associate specialist doctors from the deal, in defiance of advice to the contrary from the Doctors and Dentists Remuneration Body, its advisers. The body said it was “extremely important” that ministers recognised the contribution over the last 16 months of these medics and rewarded them appropriately, though they had their own pay deals in place.

The Department of Health and Social Care said it had not included England’s 61,000 junior doctors in the deal because their four-year deal gave them a 2% rise each year. A department spokesperson said: “NHS staff in scope – from doctors and nurses to paramedics and porters – are rightly receiving a 3% pay rise this year, despite the wider public sector pay pause, in recognition of their extraordinary efforts throughout this global pandemic.

“Specialty and associate specialist doctors who have transferred to the new contract and doctors in training, are still benefitting from multi-year pay and contract reform deals, so the pay review bodies were not asked to make pay recommendations for them.”

The prime minister’s official spokesman said: “The pay uplift will be funded from within the NHS budget. But we are very clear that it will not impact funding already earmarked for the NHS frontline. We have a historical settlement in 2018 which saw its budget rise by £33.9bn by 2023/24 … we provided £92bn to the NHS and social care through the pandemic.” 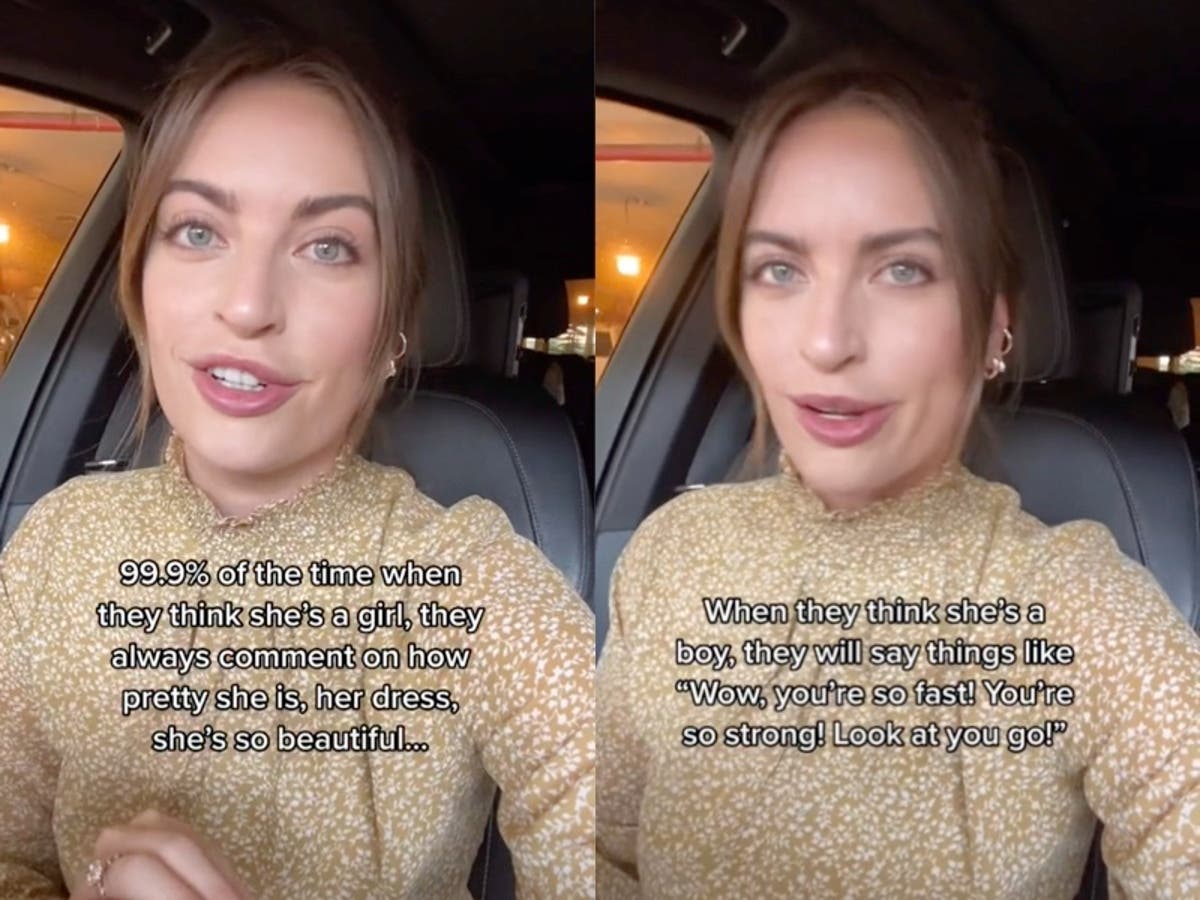 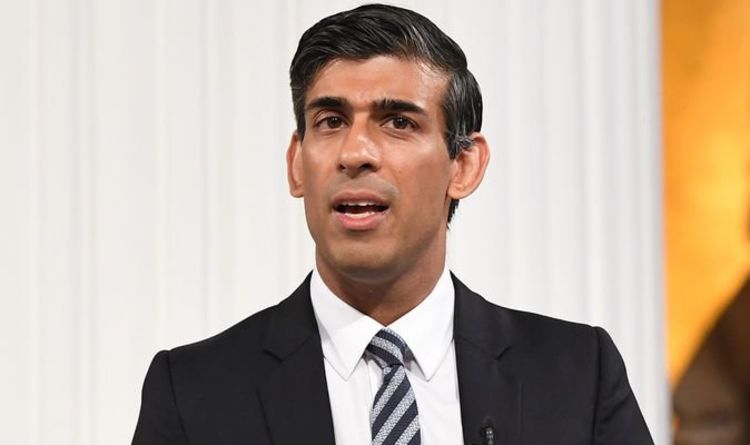