The European Union is skeptical about the actions of the Belarusian opposition abroad. This was announced on Sunday, September 26, by the Minister of Foreign Affairs of the Republic, Vladimir Makei.

So he commented on his meetings in New York with representatives of foreign delegations who arrived at the session of the UN General Assembly.

He also said that he had studied the “confidential assessments” of European colleagues “about the famous” madam “(ex-presidential candidate of Belarus Svetlana Tikhanovskaya – Ed.), Who is on the run abroad, and her other colleagues”

“You know, the assessments are as follows:“ Madame ”and her colleagues feel very nervous, given that nothing, probably, comes out of their promises,” said Makei.

According to him, some colleagues refused to meet after they submitted the relevant requests.

“This is what my Polish colleague did, although we have something to talk about and something to discuss, and based on the results of this conversation, specific areas of cooperation could be worked out. But this is also an indicator of how they want to solve the problems that are on our agenda and which should be solved, ”the head of the department noted.

Belarus should be on friendly terms with everyone who “stretches out his hand to greet,” the minister stressed.

“We have brought our position that only an evolutionary path of development can ensure success in the development of the state and civil society and will lead to true democracy, which many care about. And practically all European colleagues agreed with this, ”he summed up.

At a meeting with Biden on July 28, Tikhanovskaya called on the United States to help make Belarus “a successful example of a nonviolent transition to democracy.” Biden said the United States supports the people of Belarus in their quest for democracy and universal human rights.

As President of Belarus Alexander Lukashenko said on August 9, the protests that took place in the country last year “did not smell of peaceful actions.” He said that he personally gave orders to restore order during protests after the presidential elections in the country. In this regard, he urged the public not to look for the guilty.

In Belarus, after the presidential elections on August 9, 2020, in which Lukashenka won, protests began. Tikhanovskaya and her supporters did not recognize the results of the vote. On her initiative, an opposition coordinating council was created, which declared its goal to ensure the transfer of power. His activities were declared illegal by the leadership of the republic. Tikhanovskaya herself left Belarus and went to Lithuania. 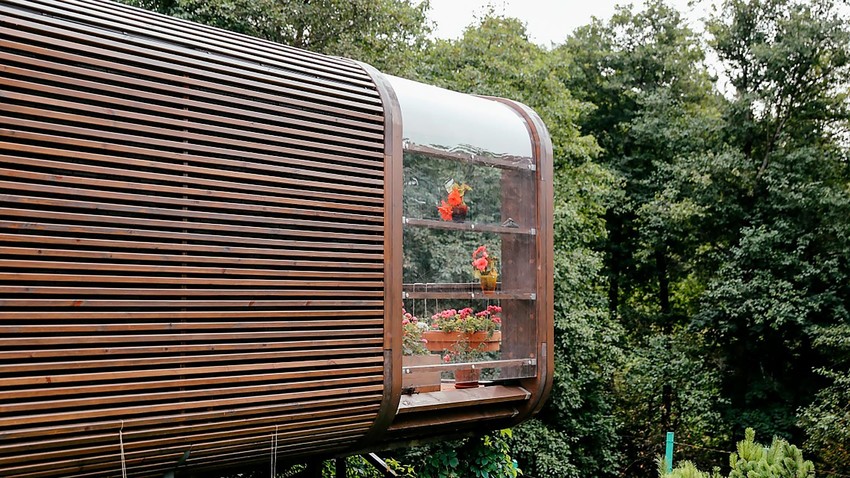