On Thursday evening, CBS News Chief Election and Campaign Correspondent Robert Costa posted a January 11th, 2021 email sent by United States Representative Mo Brooks (R-Alabama) to then-Special Assistant to the President and Oval Office Operations Coordinator Molly Michael on behalf of himself and congressional allies with instructions from former President Donald Trump on how they should request pardons for their roles in the January 6th insurrection.

The extraordinary memo was texted to CBS by Brooks and contains numerous typos as well as references to constitutional clauses that do not exist.

“Dear Mollie [sic]: President Trump told me to send you this letter,” it begins. “This letter is pursuant to a request from [Congressman] Matt Gaetz [R-Florida].”

Who would you vote for in 2024, Biden or DeSantis? Vote now.

It is clear that deep-pocketed and vitriolic Socialist Democrats (with perhaps some liberal Republican help) are going to abuse America’s judicial system by targeting numerous Republicans with sham charges deriving from our recent fight for honest and accurate elections and speeches related thereto.

As such, I recommend that President [sic] give general (all purpose) pardons to the following groups of people:

Every Republican who signed the Amicus brief in the Texas lawsuit against other states deriving from their violation of Article I, Section 4 (and, perhaps, other) provision [sic] of the United States Constitution.

Every Congressman and Senator who voted to rejected the electoral college vote submissions of Arizona and Pennsylvania.

America cannot simply permit Socialist Democrats to abuse Freedom of Speech, Freedom of Association [this is not in the Constitution]United States Constitution [sic] and various federal statutes via their often-used strategy of abusing the judicial process via private organizations they fund or the prosecutorial arm they will soon control.

Thank you for your consideration.

Sent from my iPad

CBS also received a follow-up text from Brooks claiming that he and other Republicans believed that Democrats would target them for backing Trump’s election lies.

“The email request says it all,” wrote Brooks. “There was a concern Democrats would abuse the judicial system by prosecuting and jailing Republicans who acted pursuant to their Constitutional or statutory duties under 3 USC 15…”

\u201cAnd he texted this: “The email request says it all. There was a concern Democrats would abuse the judicial system by prosecuting and jailing Republicans who acted pursuant to their Constitutional or statutory duties under 3 USC 15\u2026\u201d\u201d 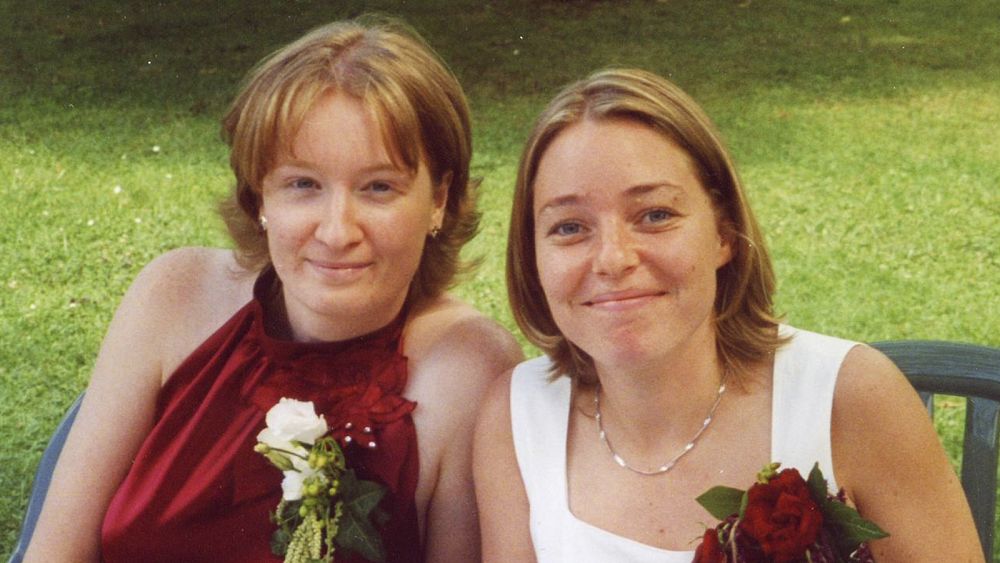 Same-sex marriage just became legal in Switzerland. This couple is set to be among first to benefit