House Speaker Nancy Pelosi struggled on Wednesday to attach one of her top priorities — a plan to lower Medicare drug prices — to the $3.5 trillion social welfare bill.

The legislation that would allow Medicare to force drug companies to negotiate prices was caught in a tug of war between moderate and far-left elements of the House Democratic Caucus.

A group of moderate Democrats on the House Energy and Commerce Committee blocked the proposal from being added to the package. The moderates, led by Rep. Scott Peters of California, worried that the billions of dollars that drug companies would lose would stop the development of new life-saving cures.

Moments later, however, the more liberal members of the tax-writing House Ways & Means Committee resurrected the legislation and added it to the $3.5 trillion package.

Still, the ability of a small band of in the caucus to undo the plans of Mrs. Pelosi, California Democrats, underscored the narrow margins for success in passing the massive package of anti-poverty and climate change spending.

Because Republicans unanimously oppose the $3.5 trillion bill, Democrats can only afford to have three defections. The opposition to the plan by Rep. Scott Peters of California, Rep. Kurt Schrader of Oregon and Rep. Kathleen Rice of New York bring the drug pricing measure right up to the edge.

The drug pricing skirmish only adds to the uncertainty facing the Democrats’ so-called “human infrastructure” bill, which includes a liberal wishlist such as tuition-free community college, government-paid family leave and an expansion of Obamacare.

Democrats had planned to use the $456 billion in Medicare savings to pay for other healthcare programs, which likely would have to be curtailed without the windfall.

In a last-minute pitch to win over the moderates, Committee Chairman Frank Pallone called the proposal “a real opportunity for drug pricing reform.”

“We cannot forget that in addition to lowering the cost of drugs, we’re making major investments to our health care system, and this is the way we’d do it,” said Mr. Pallone, New Jersey Democrat.

Despite the $3.5 trillion price tag, Democrats need the Medicare drug savings to afford all that’s on their long wishlist. Even with the savings, Democrats are struggling to afford both an expansion of Obamacare and new dental, vision and hearing benefits under Medicare.

The failure of the drug-pricing measure in the Energy and Commerce Committee gave hope to the pharmaceutical industry that’s trying to kill the proposal.

“This should be a strong signal to the House leadership that there is broad support for lowering costs for patients without sacrificing access to new cures and treatments,” said Debra DeShong, executive vice president for public affairs for the Pharmaceutical Research and Manufacturers of America (PhRMA), the major trade group for the industry.

A fierce lobbying effort has targeted moderate Democrats with the message that lower drug prices would result in fewer new cures.

The Congressional Budget Office in 2019 estimated that the proposal would lead to eight fewer drugs being introduced in the U.S. over the next decade, about — about 3% fewer than the 300 drugs approved by the Food and Drug Administration, on average, every decade. 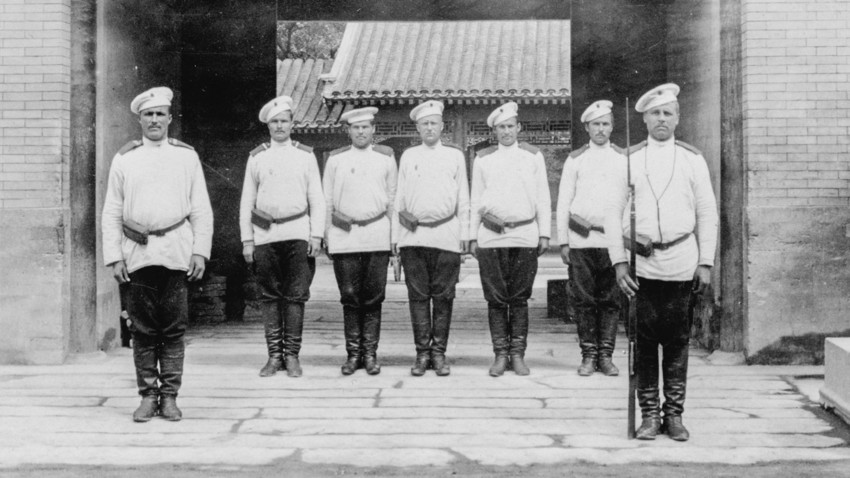 How the Russians captured Beijing

In Moscow, violators of the mask regime will issue electronic fines