On June 24, Speaker of the Moldovan Parliament Igor Grosu said that the status of a candidate for membership in the European Union (EU) obliges Chisinau to support new anti-Russian sanctions.

“Moldova will be in solidarity with the EU, our status and European aspirations oblige us to solidarity. It’s obvious that we will join [к санкциям]”, Grosu said on the Moldova 1 TV channel.

At the same time, he noted that Moldova wants to have good relations with Russia.

The day before, the President of the European Council, Charles Michel, said that Ukraine and Moldova at the EU summit agreed on the status of candidates for the union. The decision was made by the heads of state and government of 27 EU countries at a summit in Brussels. The European Council will take further steps after the candidates fulfill the conditions outlined by the European Commission.

At the same time, Deputy Prime Minister, Foreign Minister of the Republic Nikolay Popescu said on June 22 that the state of the Moldovan economy does not allow to fully support the sanctions against Russia. He expressed hope that after Moldova receives candidate status, the EU will invest much more in the country’s infrastructure.

On June 16, Moldovan President Maia Sandu said that Chisinau is trying to maintain a “minimal” connection with Russia, in particular, contacts are made at the level of ambassadors. She also stressed that she sees no connection between the country’s intention to become a member of the EU and gas supplies from Russia.

Western countries have begun to impose new sanctions in response to the conduct of a special operation by the Russian Federation to protect the Donbass, the beginning of which was announced on February 24. Moscow explained that the tasks of the special operation included the demilitarization and denazification of Ukraine. 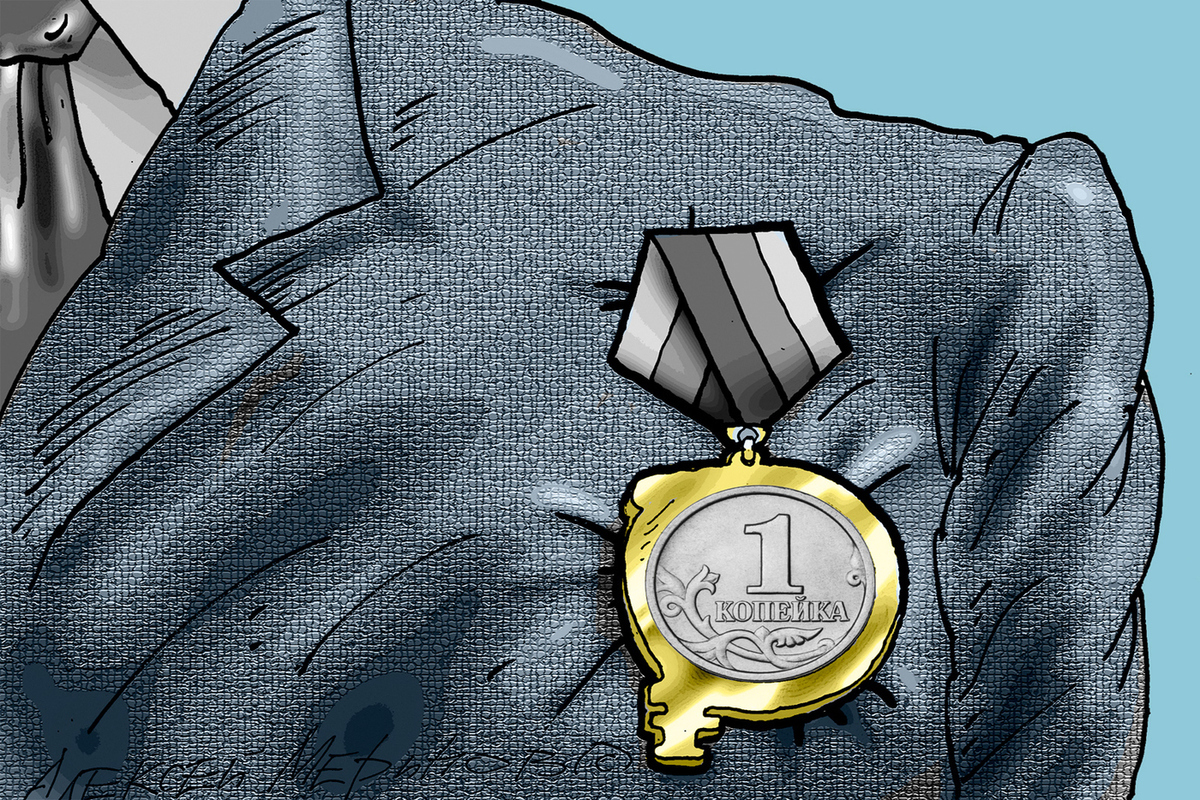 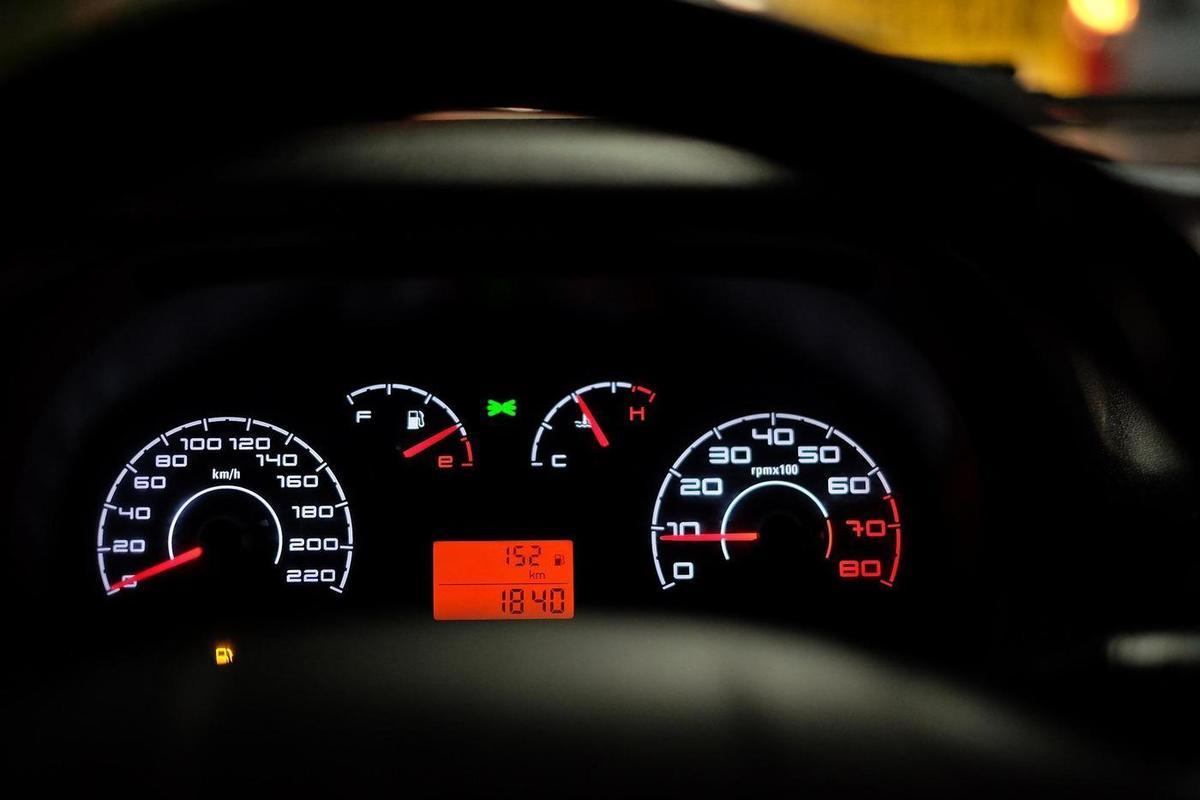