The growth slowed from the previous month’s 1.5 percent gain, but compared with a year earlier, the money supply jumped 12.8 percent, the fastest on-year increase since December 2008 when it rose 13.1 percent, the data showed.

The central bank attributed the increase to continued households’ borrowing for home purchases and renting and corporate bond-selling to secure funds amid expectations for interest rate hikes.

M2 is a measure of the money supply that counts cash, demand deposits and other easily convertible financial instruments. 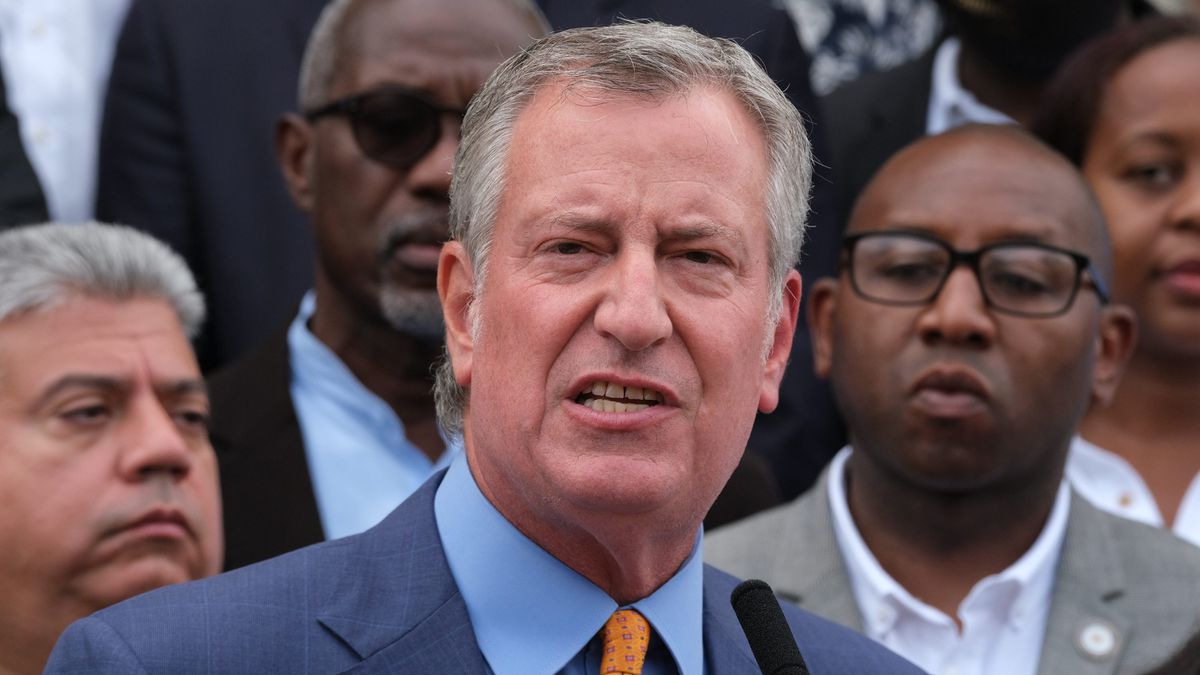