Even still, others were pressing for a speedier timeline. Parents and students rallied outside school board offices over the weekend, urging a return for all students in March. “Teachers Not Screens,” one sign read. “No More Delays,” read another.

The school board did not push its reopening schedule in either direction: Small groups of students in special-education and career programs will return Monday and other students will be phased in starting March 15 and ending no later than April 26.

Several board members said they hoped to bring more students back sooner in April and would revisit the issue.

“We need to get the students back in on the March 1 and March 15 schedule and see how that’s going and see what adjustments we need to make,” said School Board President Brenda Wolff. “After that point in time, I do believe that we will be able to request some sort of schedule to accelerate.”

As debate has grown heated, new data released Monday showed Maryland last in the nation for its in-person learning, with just under 20 percent of students able to attend a school with on-campus instruction, according to Dennis Roche, president of Burbio, a data service that tracks reopenings. Other states with low rates of access to in-person instruction included California and Oregon.

Responding to the numbers, Maryland officials said a majority of the state’s 24 public school systems will provide at least some in-person instruction by March 1.

“We continue to support the critical need to reopen schools and get our children back into classrooms,” the Maryland State Department of Education said in a statement.

In late January, Maryland Gov. Larry Hogan (R) called on school systems to make good-faith efforts to get students back no later than March 1, saying the state would “explore every legal avenue at our disposal” if that did not happen.

A spokesman for Hogan said safely reopening schools has been a priority for the governor. The state will be distributing funding, coronavirus tests and protective gear to support reopenings, he said.

“There is no question we have had to overcome some serious obstacles — including the grip that teachers union leaders have over the politics of the state — but we are grateful to all the parents who have spoken out, and all the teachers and administrators working hard to make this happen,” spokesman Michael Ricci said in a statement.

Montgomery County, the state’s largest school system, is among the last group of school districts in Maryland to reopen. When students come back, it will have been a year since schools closed and they began virtual learning.

In the last week or so, educators have grown more outspoken about a return without employees fully vaccinated.

Just over 5,400 doses have been given or scheduled for the system’s 24,000 employees through an effort with Johns Hopkins Medicine; some employees may have been vaccinated elsewhere, but supplies in the county continue to be limited.

Health conditions have improved in Montgomery County. Both the number of new cases per 100,000 residents — 12.2 — and the positivity rate — 3.3 percent — have declined markedly since the winter surge.

Under a plan approved earlier this month, March 15 will mark the start of phasing in all grades, with the first group including children in kindergarten through third grade, along with additional students in special programs.

Danillya Wilson, a first-grade teacher, said it is not right to ask educators to return until safety measures are fully in place. “There’s so many holes in the plan, it really feels like Swiss cheese,” she said. “It’s scary.”

School officials set out to clarify many issues at Tuesday’s board meeting.

They described a robust testing effort — with surveillance tests once a week for students learning in person and staff members working in buildings. If someone tests positive in a classroom, all will be quarantined, and contact tracing would begin with the help of health officials.

They also said that weekly health check-ins will be done for students and staff to ask about symptoms and possible exposures. The school system bought digital thermometers for all families.

Inside schools, students and staff will be kept at least six feet apart, with masks worn at all times except during lunch. But students will be closer than six feet on buses, many of which may carry up to 22 students — one in each seat, except when family members sit together.

Some parents were hoping the school system would remake its opening schedule.

“There is no reason students need to wait until April 6 or even worse April 26 to return to school,” said Kevin Dougherty, a leader in Together Again MCPS, a parents organization.

He also called on the school system to reassess instructional models to find a way to maximize in-person learning. Decisions are made school by school.

“Kids have the right to receive their education from their teacher,” he said, adding that parents know it is not easy and that it requires creativity, patience and open-mindedness from all in the school community.

Still, he said, “we see it operating in schools across the country, including our neighboring counties in Virginia and Maryland.”

Earlier Tuesday, school officials led reporters on a tour of Farquhar Middle School in Olney, pointing to its spaced-out desks, one-way hallways and carefully arranged cafeteria. They highlighted several classrooms, including a science lab in which an educator might be teaching students in class and online at the same time.

“It’s about creating that level playing field” so that all students “can access what they need,” said Principal Joel Beidleman. 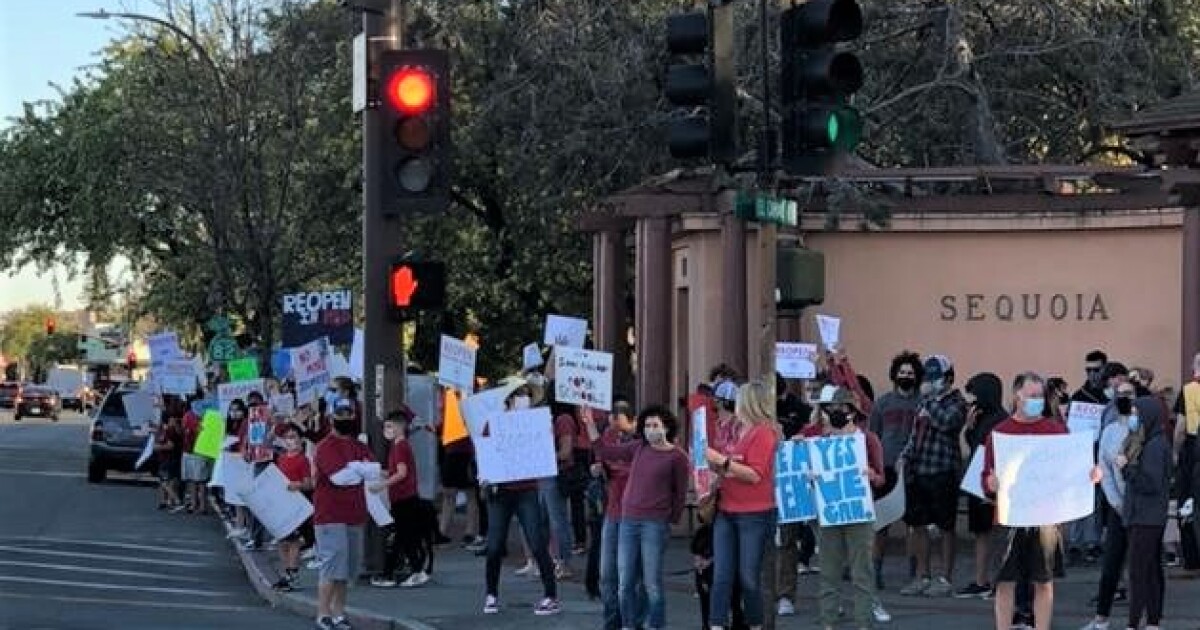 In one Bay Area district, reopening high schools gets ugly 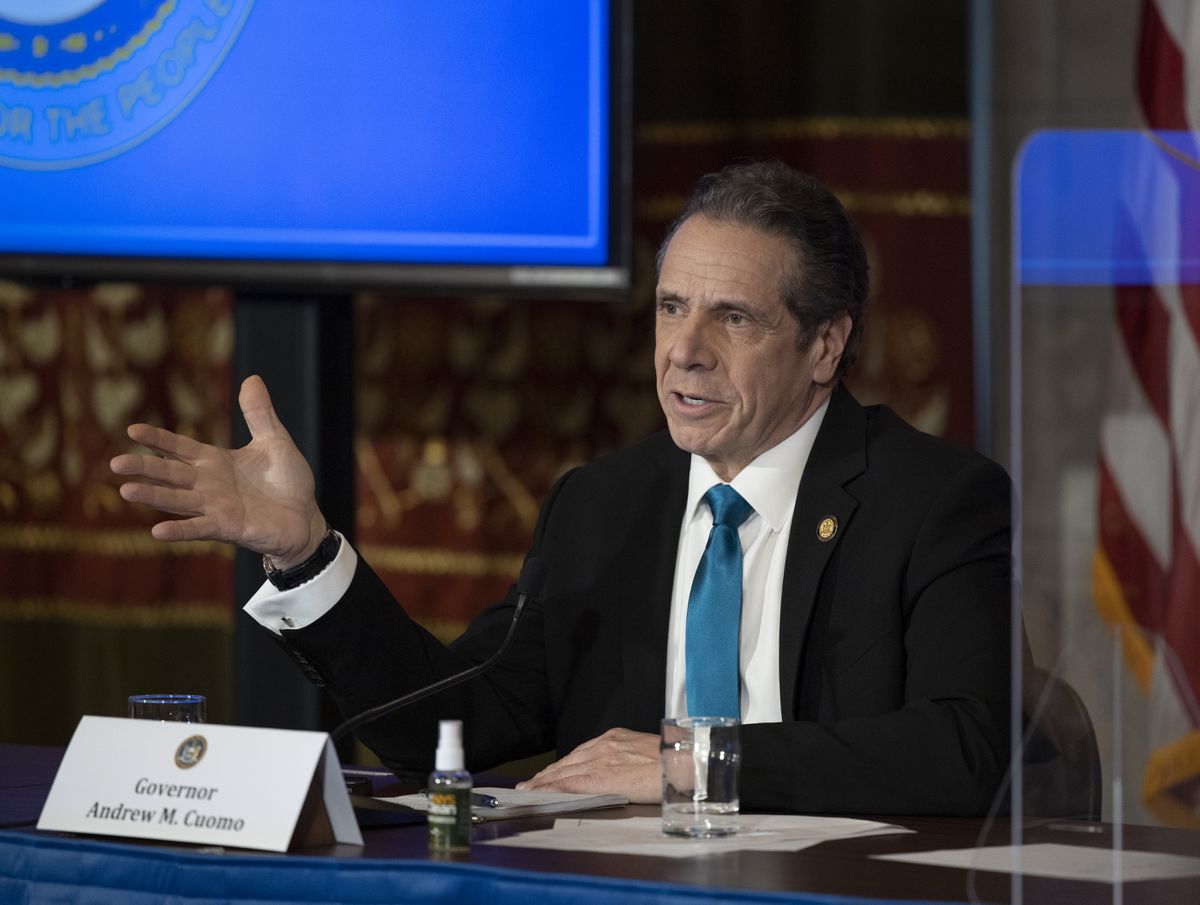 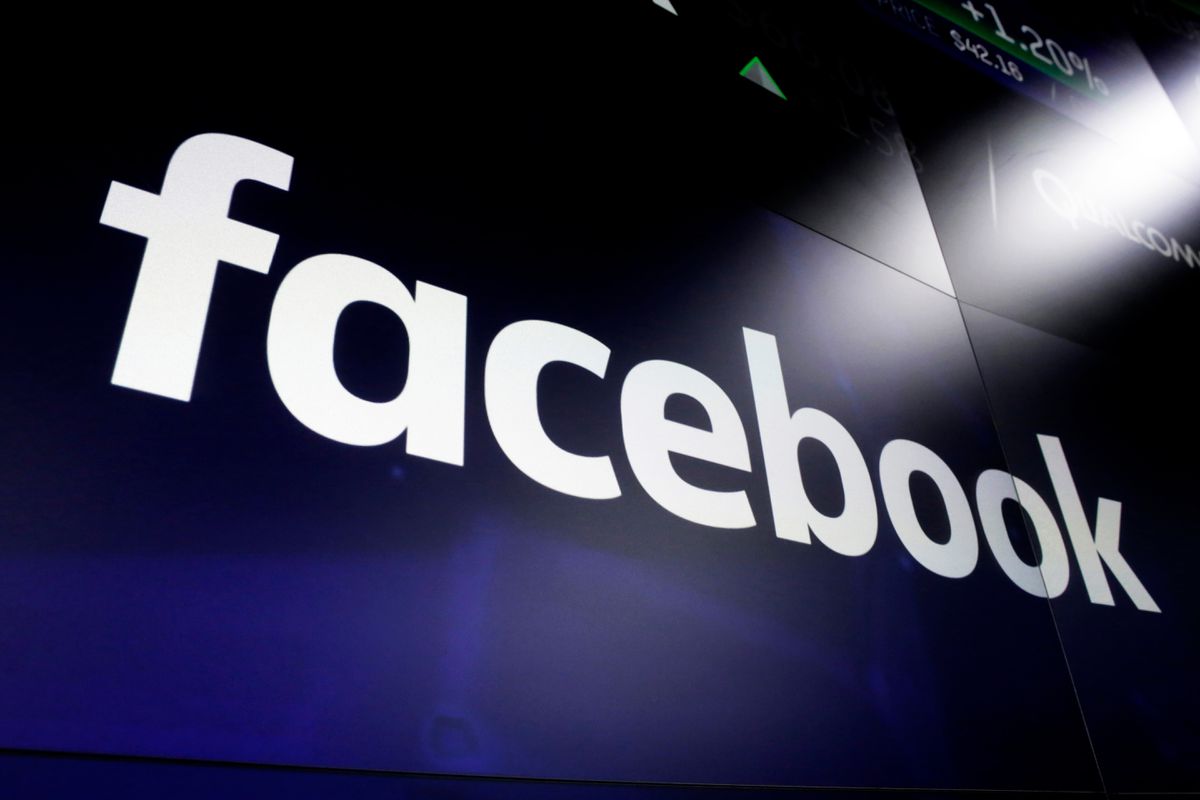 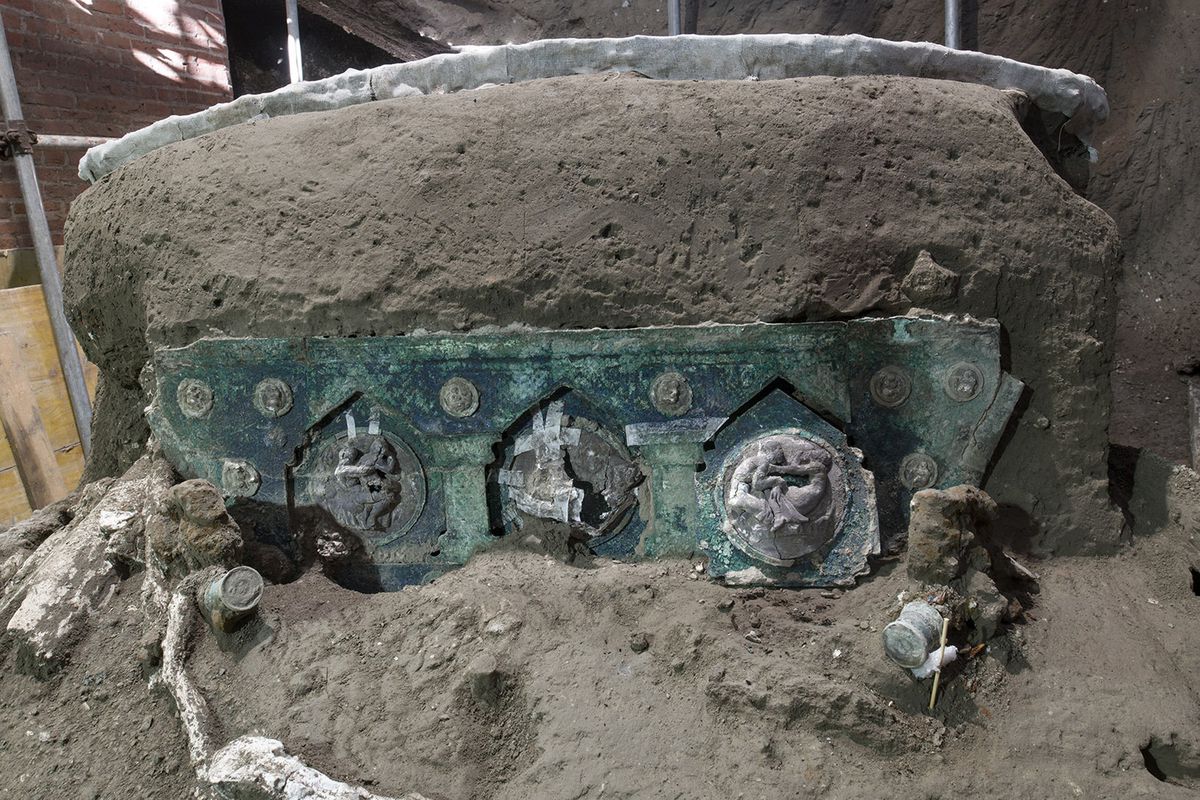