A monument to the legendary pilot Mikhail Devyatayev, who escaped with nine comrades from a Nazi concentration camp on a plane hijacked from the Germans, was opened in Orenburg. It was in this city that the future Hero of the Soviet Union received a ticket to the skies before the war, graduating from the local aviation school.

As “RG” already wrote, the monument was laid in July in the square of school # 39, which bears the name of the hero. And already two months later, the solemn ceremony of opening the bronze bust took place. The sculptor Alexander Sukmanov became the author of the project. To Orenburg residents and guests of the city, Mikhail Devyatayev appeared as a young cadet – the same as he was during his years of study at the First Chkalovsk Military Aviation School named after V.I. Voroshilov. The image of the hero has been carefully recreated from photographs from the family archive provided by the pilot’s son Alexander Devyatayev.

The monument was installed to collect funds from the Astoria Hotel charity performance with the participation of famous residents of the city: officials, politicians, businessmen.

The initiative to perpetuate the memory of the hero-pilot was earlier made by Igor Khramov, a writer and ethnographer, head of the Eurasia charity foundation.

– In the fall of 2001, while in practice in the newspaper “Frankfurter Allgemeine Zeitung”, I came to a meeting with Mikhail Devyatayev, which took place in the memorial center of the Sachsenhausen concentration camp, – the interlocutor told “RG”. – I saw with what reverence and incredible admiration the Germans looked at this legendary man. They were shocked by his story. Mikhail Petrovich studied in Orenburg (at that time – Chkalov) from 1938 to 1940. Several years ago, in one of the TV programs about people closely associated with our city, I said that the name of Mikhail Devyatayev is missing on the Alley of Heroes. And finally, historical justice has triumphed.

Mikhail Petrovich Devyatayev – Hero of the Soviet Union, a native of the Mordovian village of Torbeevo, an honorary citizen of the Republic of Mordovia, as well as the city of Kazan and the German cities of Volgast and Zinnovits. He was buried in 2002 in Kazan at the Arsk cemetery. 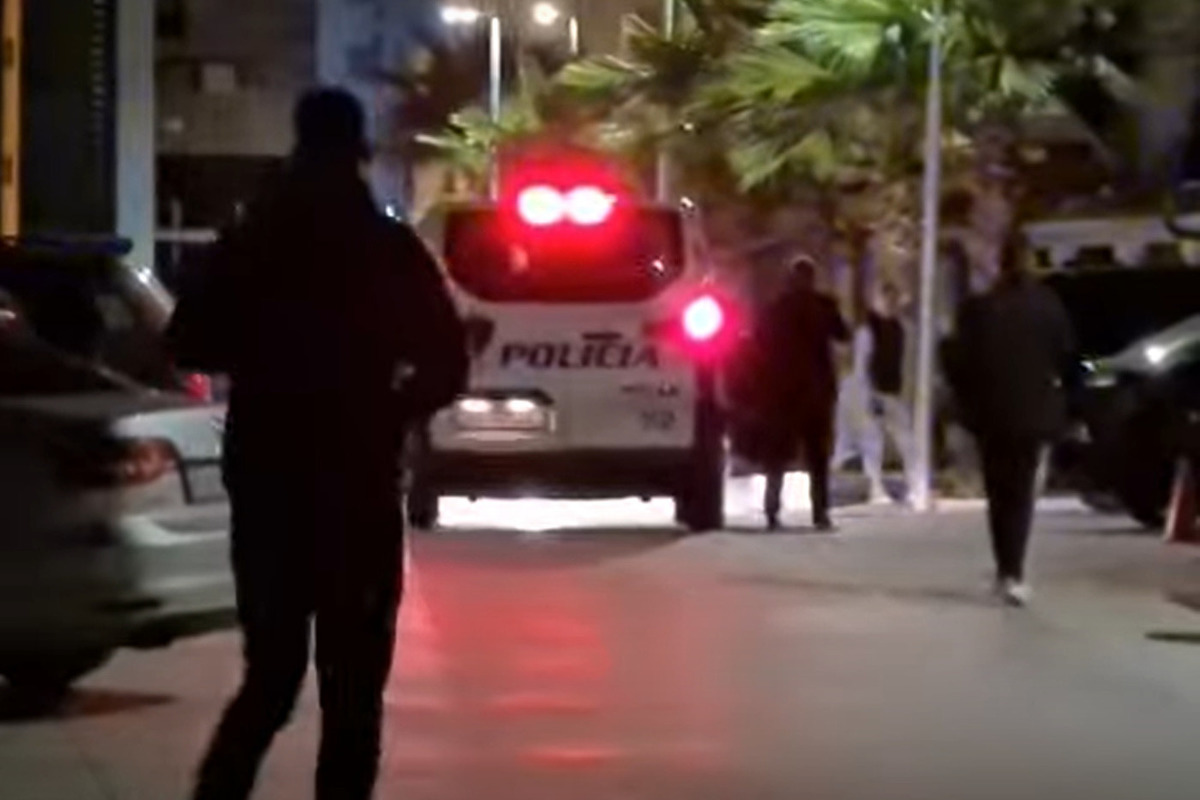 Published video from the place of death of Russians in Albania 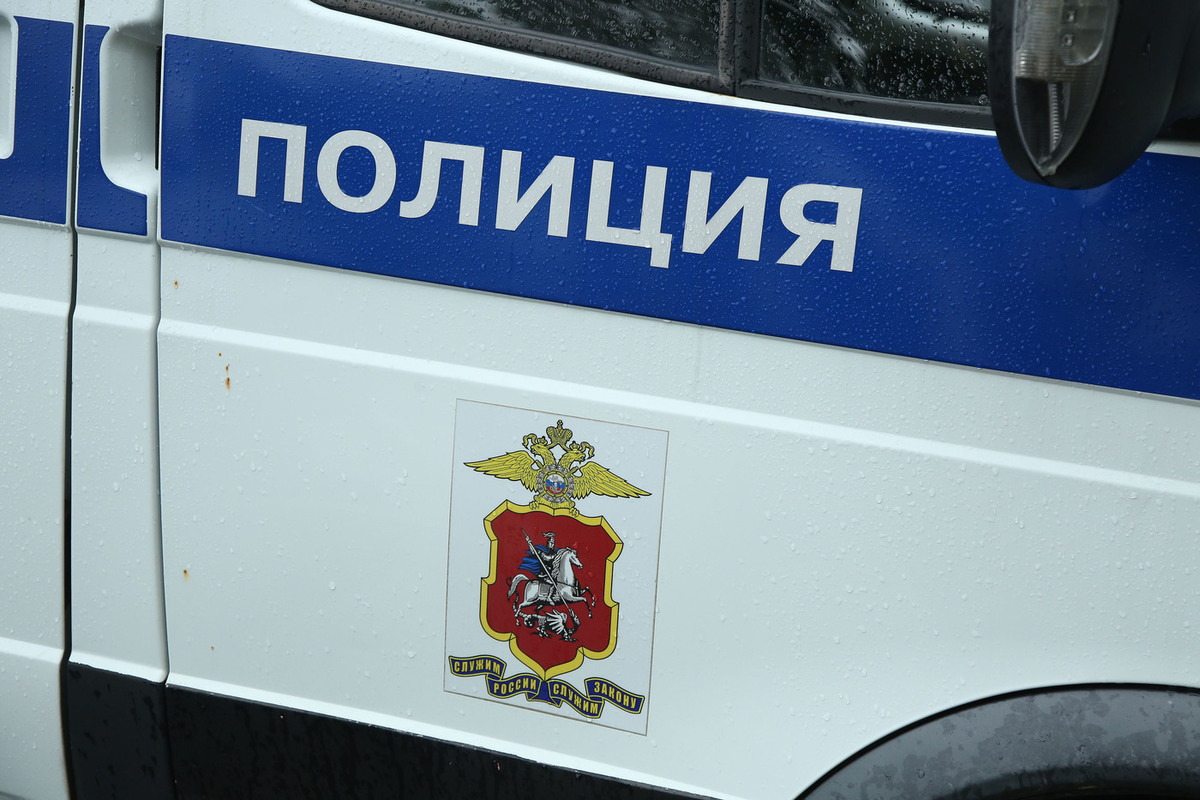 In Obninsk, migrants beat a local resident to death