New CCTV footage shows more heartstopping near-misses on what might be Britain’s most dangerous zebra crossing amid mounting fears among locals who live near the road that someone will be killed unless action is taken.

Video of a catalogue of terrifying accidents and crashes at a crossing in Bradford went viral last week.

The new CCTV footage shows pedestrians nearly being hit by drivers who don’t stop at the crossing, with one man raising his arms in the air in frustration as the car passes him by.

Shocking video from last week showed a boy cycling slowly across Horton Grange Road in the city near the junction of Spencer Road on the busy Bradford outer ring road, avoiding one car which fails to stop, only to be struck by a second one. Other pedestrians stepping onto the crossing have risked serious injury.

Local resident Tahir Zeb, who lives yards from the crossing, says he and other locals have campaigned for a pelican crossing to be installed. Bradford Council has said it will be carrying out an ‘immediate inspection’, but officials have so far refused to turn it into a pelican crossing.

In the last four years, he has recorded CCTV footage of accidents at a personal cost of £1,800 to provide proof that the zebra crossing is so dangerous. He said: ‘The council need to do something urgently, they’re putting money before someone’s life here – I don’t want to see someone die on my doorstep.

This terrifying catalogue of accidents – four of them in the last year – were all at a crossing in Bradford, which was originally highlighted by Jeremy Vine on Twitter. In this one, a boy cycles over the road as a silver car approaches from the left

The car fails to stop for the boy and hits him, but fortunately the force of the collision is not enough to knock him off his feet

On November 3, this woman was hit by a black car approaching from the left (it cannot be seen in this video still)

‘It’s getting too serious, the kids are waiting for one car to stop and are assuming the other side will automatically stop too.’

Mohammad Haleem, who runs a nearby general store, told the BBC: ‘It’s supposed to be the safest place to cross, but people young and old are scared of it. Traffic lights would help a lot, because red means red.’

Another local resident, Mohammad Azeem, said he ‘nearly got ran over’ this week by a driver.

Drivers are breaking the law if they fail to stop for pedestrians who are at the crossing.

Exactly why the drivers’ appear distracted as they approach the crossing, which is barely 100m from a speed camera and on a 30mph road, isn’t clear. The accidents appear to happen in good visibility as the camera shows, and the crossing, with its trademark Belisha beacons is visible from a long way back in both directions.

Although cyclists are required to dismount on the crossing, there’s no question of either of the cyclists involved in these clips taking drivers by surprise by speeding onto the crossing.

This video from earlier this month has been viewed more than 70,000 times

The CCTV has divided opinion, with some social media users blasting the cyclist for not dismounting to cross the zebra crossing, in accordance with the Highway Code, but most people squarely blaming the driver

Here, a pedestrian is seen walking across the crossing on a rainy evening as a black van comes hurtling from the left

Only a few days earlier, another teenage boy had an incredible escape. Seeing that a driver had stopped on one side of the zebra crossing, he ran across, but was hit head-on by another vehicle coming in the other direction, sending him somersaulting into the air.

Amazingly, he picked himself up and began to limp away before being called over by paramedics in a passing ambulance who turned on their blue light and tended to the boy. Police later arrested a man.

In another horrifying clip from 2018, a young woman carrying a bag is half way across the zebra and a man and a boy are crossing from the other side. Suddenly a black car, travelling at high speed, clips her and she staggers backwards and falls onto the road, apparently unconscious.

Other drivers pull over and switch their hazard lights on as passers-by call for an ambulance.

In this fifth incident, a woman walks across the zebra crossing one evening as a small black car comes at speed from her right

Fortunately, she is able to dodge the car – missing it by inches – and falls backwards onto the tarmac. She is seemingly unhurt

On December 22, 2021 in the early evening a young man is seen more than halfway across when he notices a black van approaching at speed and tries to get out of its way, but he is struck almost full-on with the van pushing him down the road.

In a clip from August 2022, a boy on his bicycle is slowly crossing the road and one driver stops but another silver car coming from the other direction is clearly not paying attention and hits the boy at slow speed.

The driver brakes and comes to a halt with his car straddling the zebra crossing. Amazingly the boy cycles on but passers-by intervene and call him and the driver back.

A Bradford Council spokesperson said: ‘We understand the local concerns about this crossing and we will carry out an immediate inspection.

‘Improvement works were carried out in 2018 to replace the existing beacons with high visibility LED units and enhanced white lining and the location is awaiting funding to be converted to a signalled crossing and this work will take place as soon as we can.’ 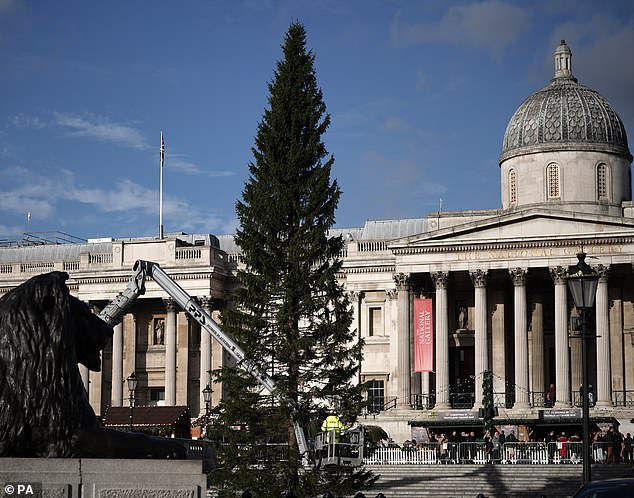 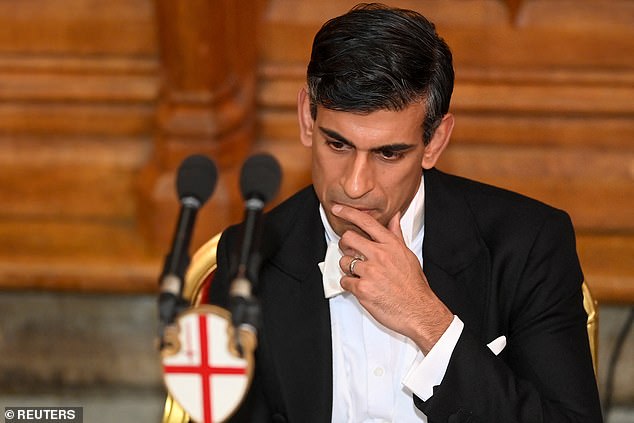 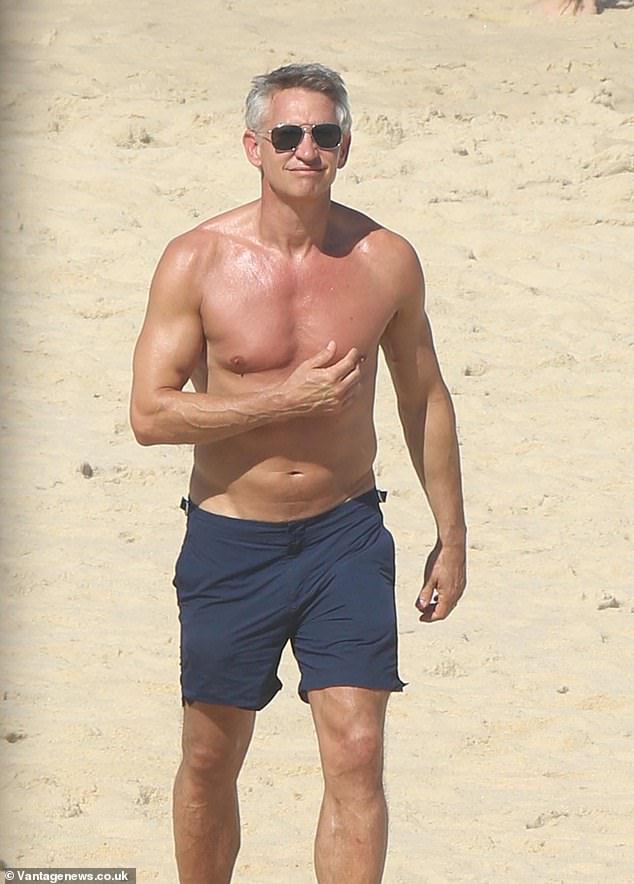