With everything barbaric and repulsive, the video in which deputy Daniel Silveira (PSL-RJ) threatens the Supreme Court judges, the STF, got it right. It was by remembering that there was no courage to react to General Eduardo Villas Bôas’ provocations, three years ago.

He was commander of the Army and gave his opinion, we now know that in harmony with the military summit, on Lula’s trial by the Supreme Court. Of course, your tweet used half words. But it was necessary to give him a stop when he became an interpreter of the “good citizens” in the “repudiation of impunity”.

At the time, then Minister Raul Jungmann, who today is right to condemn the advance of the coup, considered the general’s statement “correct”.

It is time to stop with so many scraps in the face of military arrogance.

Before Villas Bôas’ tweet, there was a more serious pronouncement made in 2017 by General Hamilton Mourão. He said the following: “We are in a situation of successive approximations, until the moment comes when either the institutions solve the political problem, or else we will have to impose that. The powers will have to seek a solution. If they fail, the time will come when we must impose a solution. And that imposition will not be easy. ”

Mourão was not punished. He only went to the reserve because his time as a general had peaked at 12 years.

Also lacking the courage to react, even in 2018, to a speech by Eduardo Bolsonaro (PSL-RJ), undoubtedly less rude, but of the same content as the one that caused Daniel Silveira’s arrest.

In a lecture in Paraná, he said: “People even play there, if you want to close the STF, do you know what you do? You don’t even send a jeep. Send a soldier and a corporal. It is not wanting to belittle the soldier and the corporal, no ”.

At that time, Minister Rosa Weber opted for a line of caution: “No judge in the country, all judges in Brazil [que] they honor the toga, let themselves be shaken by any manifestation that may eventually be understood as inappropriate content ”.

Minister Marco Aurélio also took no chances. “We will wait, with all serenity, for the events.”

Jair Bolsonaro grew in visibility when, in the vote for Dilma’s impeachment, he praised a torturer. The attitude was scandalous, it caused protests, but it was not taken seriously enough.

The famous phrase “just don’t rape you because you don’t deserve it” would justify Bolsonaro’s impeachment for lack of parliamentary decorum.

Brazilian society, and even its most convinced forces in the defense of democracy, have long opted for make-believe. In the 1980s, we thank you with a smile when the military surrendered power.

There is talk of the left’s lack of self-criticism. I agree.

But what goes on among the military is more than a lack of self-criticism. They could be silent about the 1964 violence. Do it as if it were no longer with them. To this day, however, they celebrate what they have done.

Self-criticism? The Navy refuses, to this day, to honor sailor João Cândido, leader of the revolt against the use of the whip in 1910. Commitment to torture comes from afar.

The fact is that Brazilian society is still afraid of the military. Whenever consulted, the STF reaffirms the principles of amnesty for torturers and murderers in the service of the regime.

In his video, Eduardo Bolsonaro asked if the population would go out on the streets to defend the Supreme Court after a corporal and a soldier decided to intervene for the institution. I can do the reverse reasoning.

If the Amnesty Law was repealed, how many would take to the streets to defend it? And would many generals be able to strike a blow to ensure impunity for their pet executioners?

Without any real obstacle ahead, it is natural for the advance of those who have always defended the military dictatorship, and want to institute it again.

Silveira’s video was a new step, especially grotesque, in that direction. Attacked directly, the Supreme Court reacted, and was supported by Congress. But Bolsonarism is apparently preparing a coup until 2022, or right after the elections.

Democratic institutions, shy since 1988, have let this advance happen. Out of fear, complicity or indifference, a situation is naturalized with Paulo Guedes in heaven and with the PM, the Army and the militias down here.

We need to arrest more people before it’s too late. 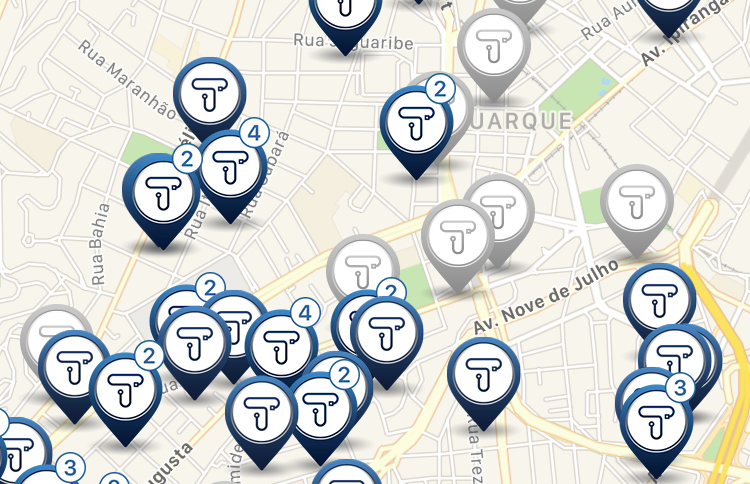 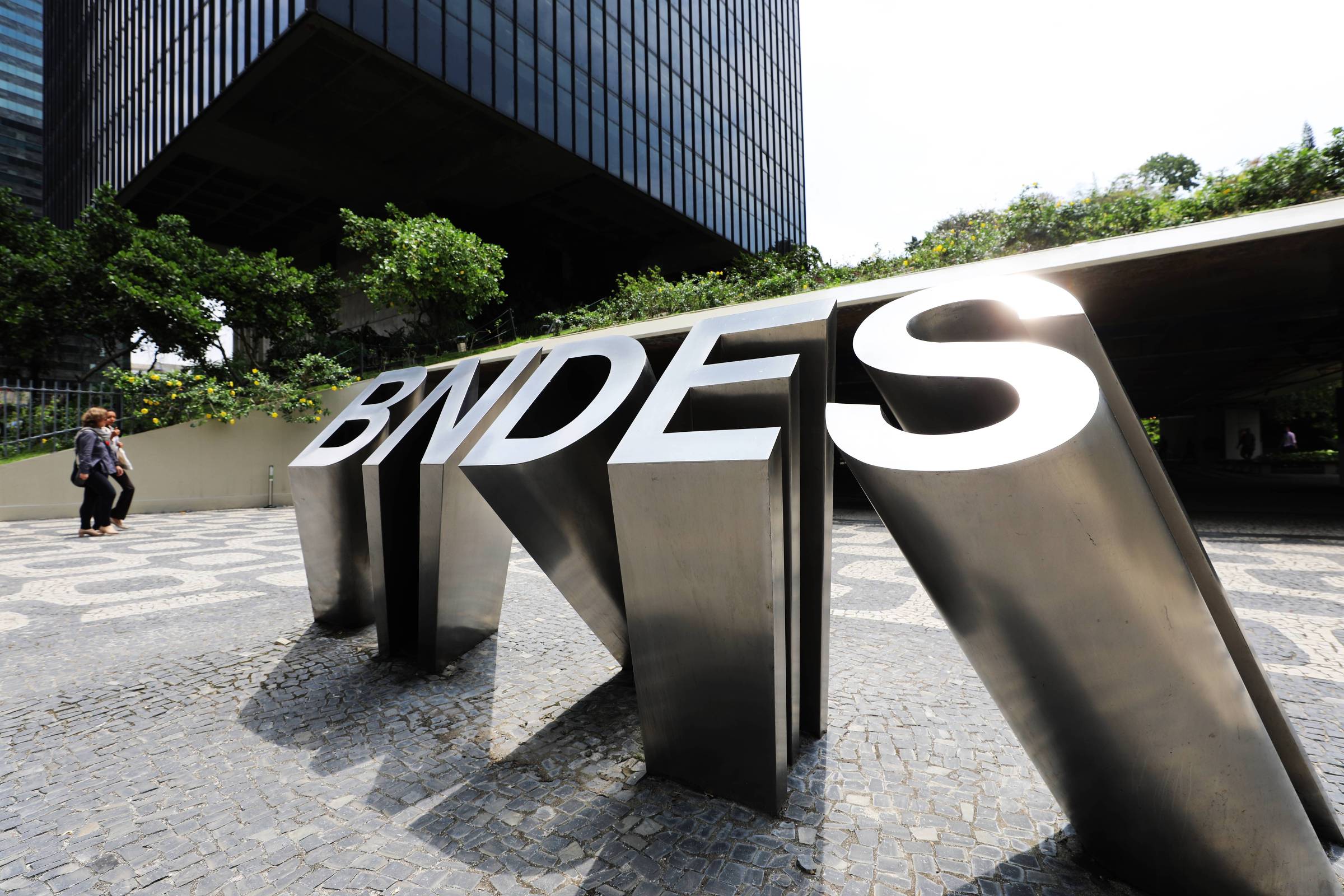 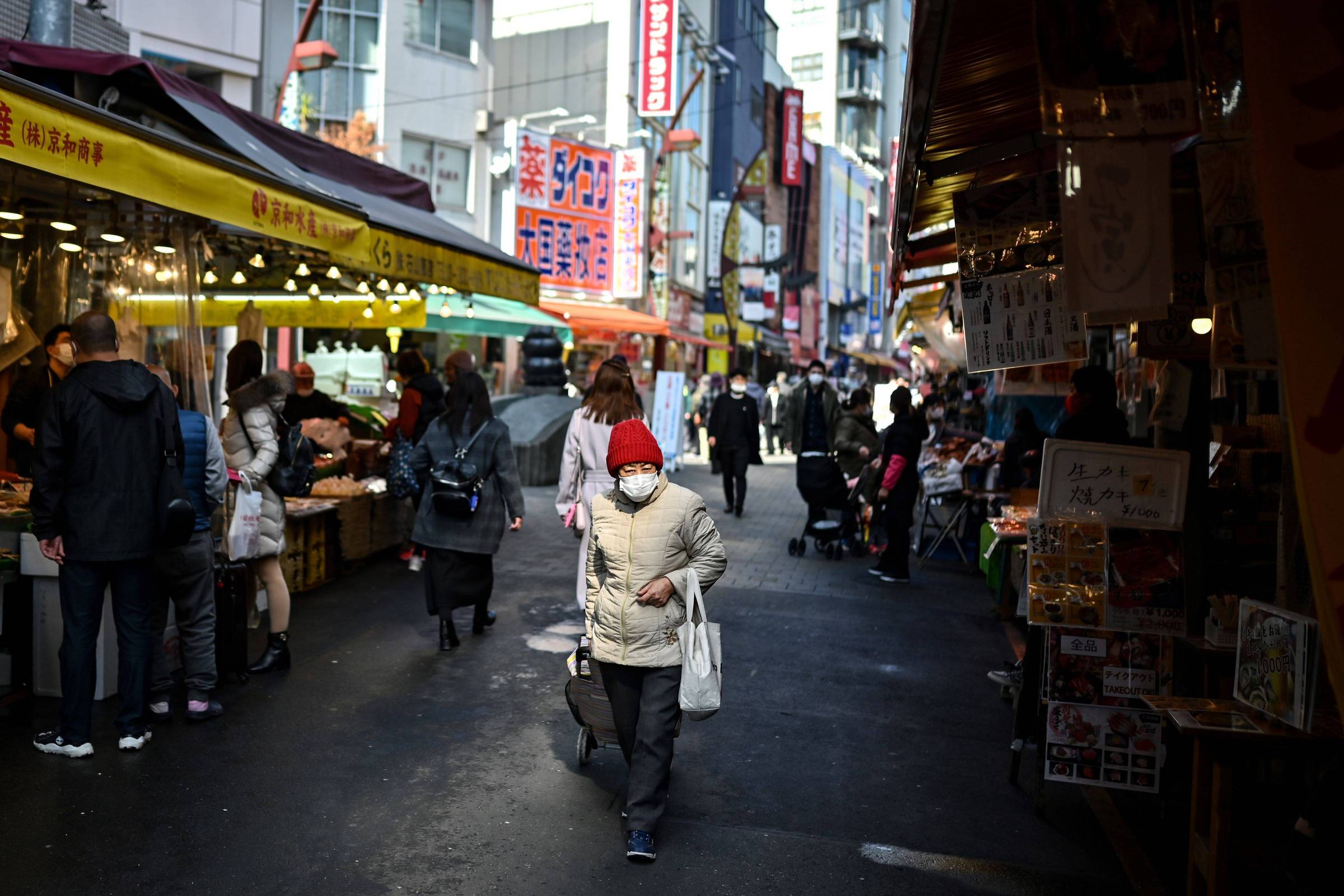