More than 1,800 Liverpool supporters will collectively file a complaint against UEFA after the events of the Champions League final between Liverpool and Real Madrid in Paris on May 28, their lawyers announced on Friday. UEFA had postponed the kick-off of this meeting, won by Real, by some 35 minutes, due to “security problems” with supporters, targets of police measures, tear gas and attacks. they were waiting to enter the Stade de France.

An investigation by the French Senate has overturned claims by UEFA and the French government that Liverpool fans without tickets were the main cause of the incidents. According to law firm Bingham’s in Liverpool, plaintiffs spoke of “terrifying scenes” around the stadium. This firm has partnered with the firm Pogust Goodhead to represent 1,450 plaintiffs, another firm, Leigh Day, representing about 400 others.

They plan to sue UEFA for breach of contract over ticket sales and negligence in the duty of safety to spectators. The Liverpool club, for its part, collected 8,500 testimonials from supporters as well as photos and videos which were submitted to an independent investigation commissioned by UEFA. 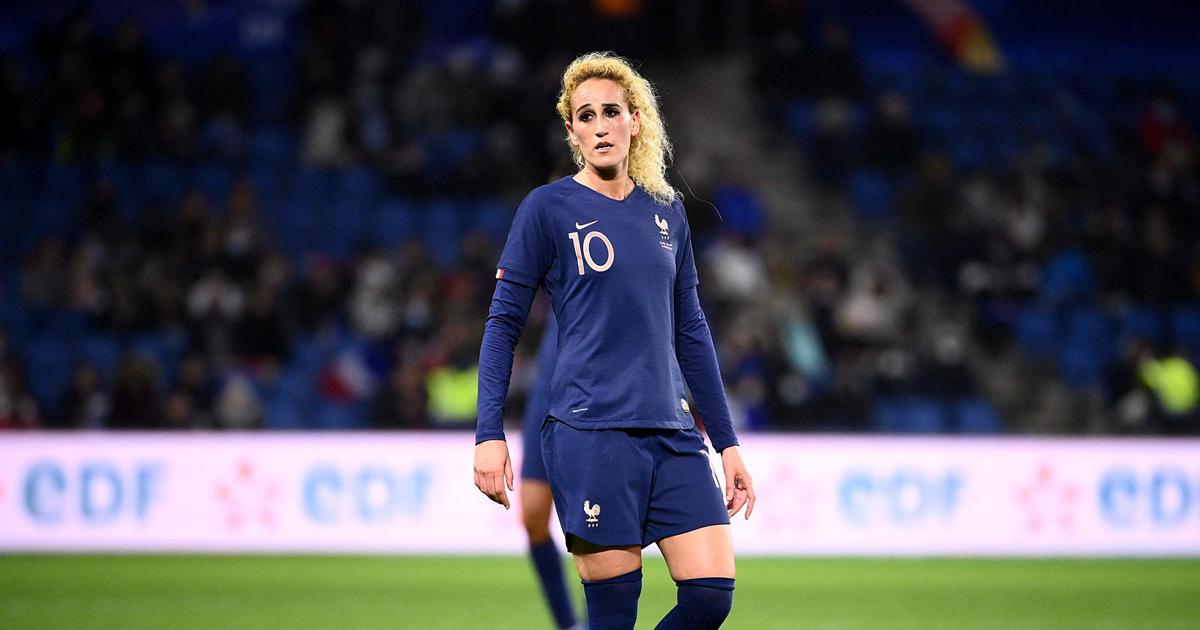 back in training, Hamraoui launches “a message of appeasement of peace and love” 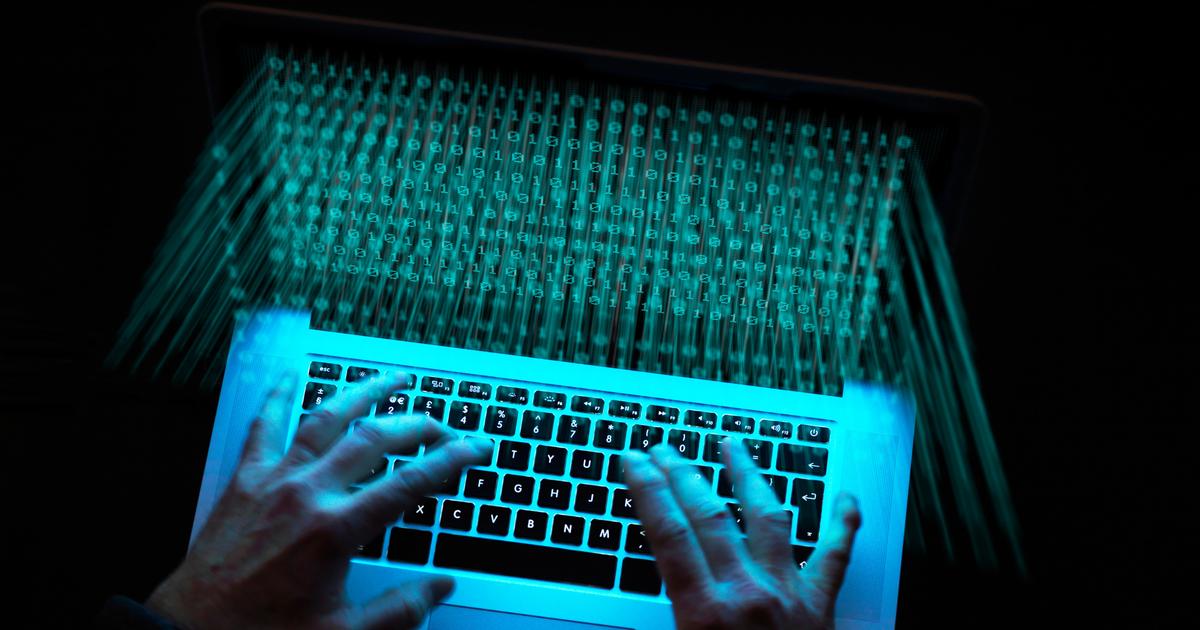 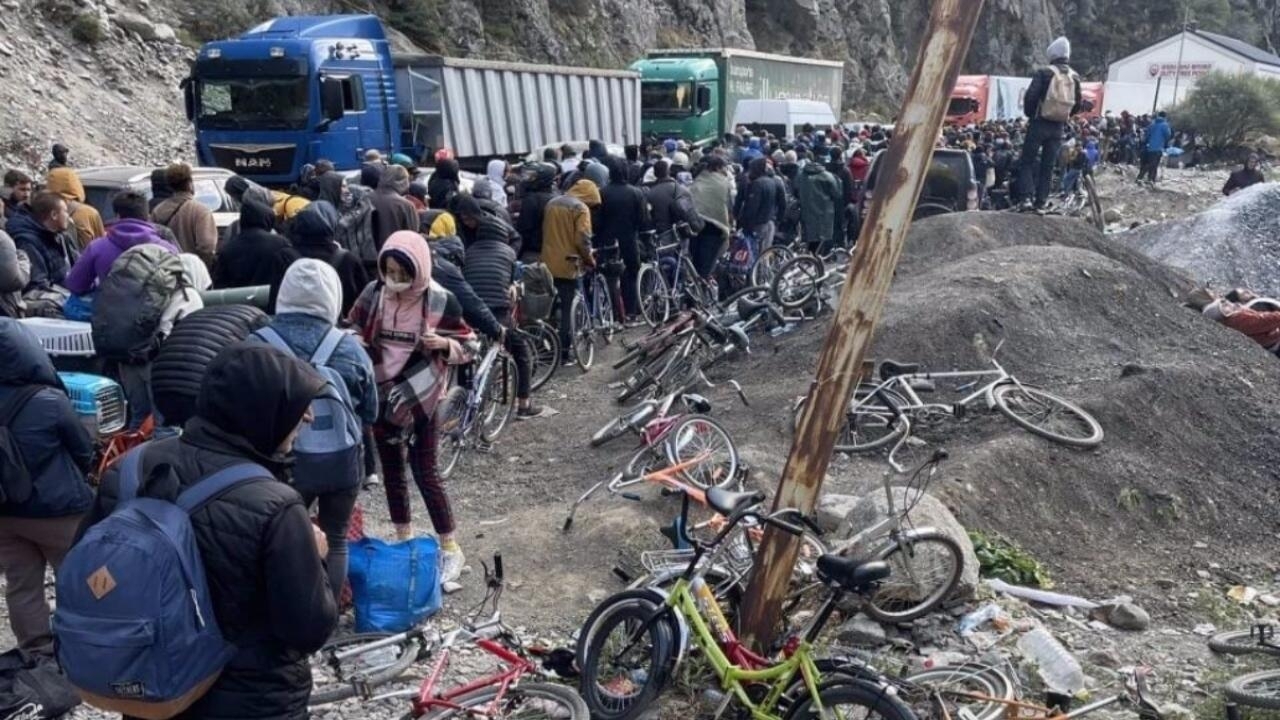 ‘I don’t want to be a pawn in Putin’s deadly game’: Russians flee mobilisation 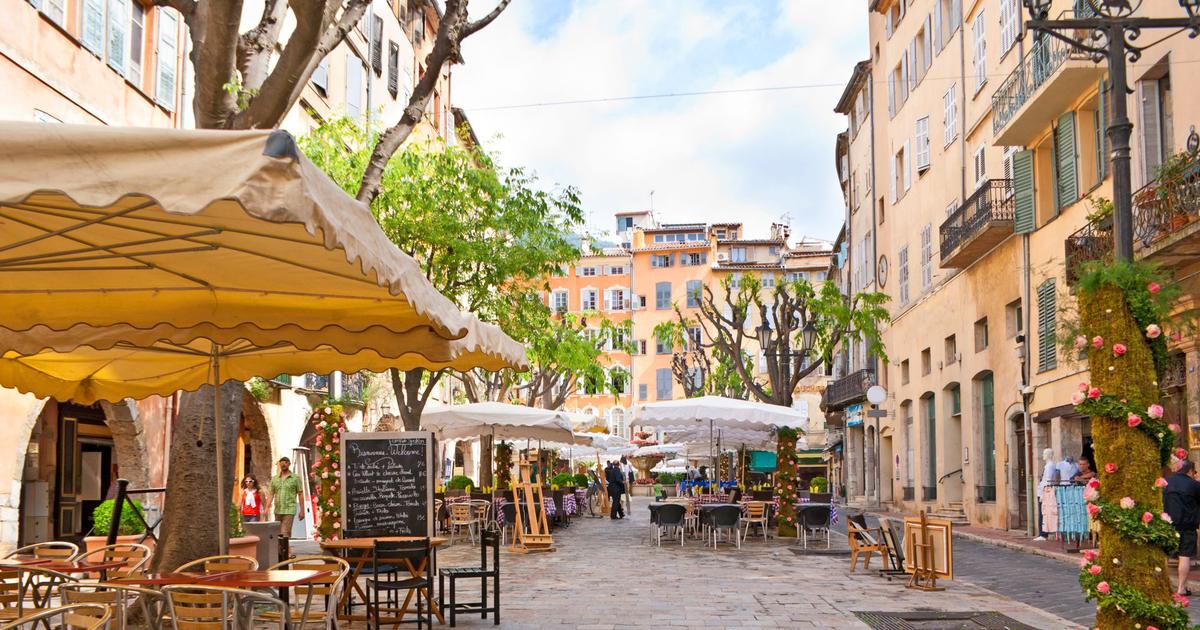