The agency made an official statement amid calls for an unsanctioned rally in the center of Moscow that appeared on the Web. Prosecutors reminded that this action was not approved by the authorities. Therefore, they can be held accountable both for participating in it and for calling for it.

In addition, involvement of teenagers in an unauthorized action will be considered a serious violation. In this case, the parents of minors may also be held liable. 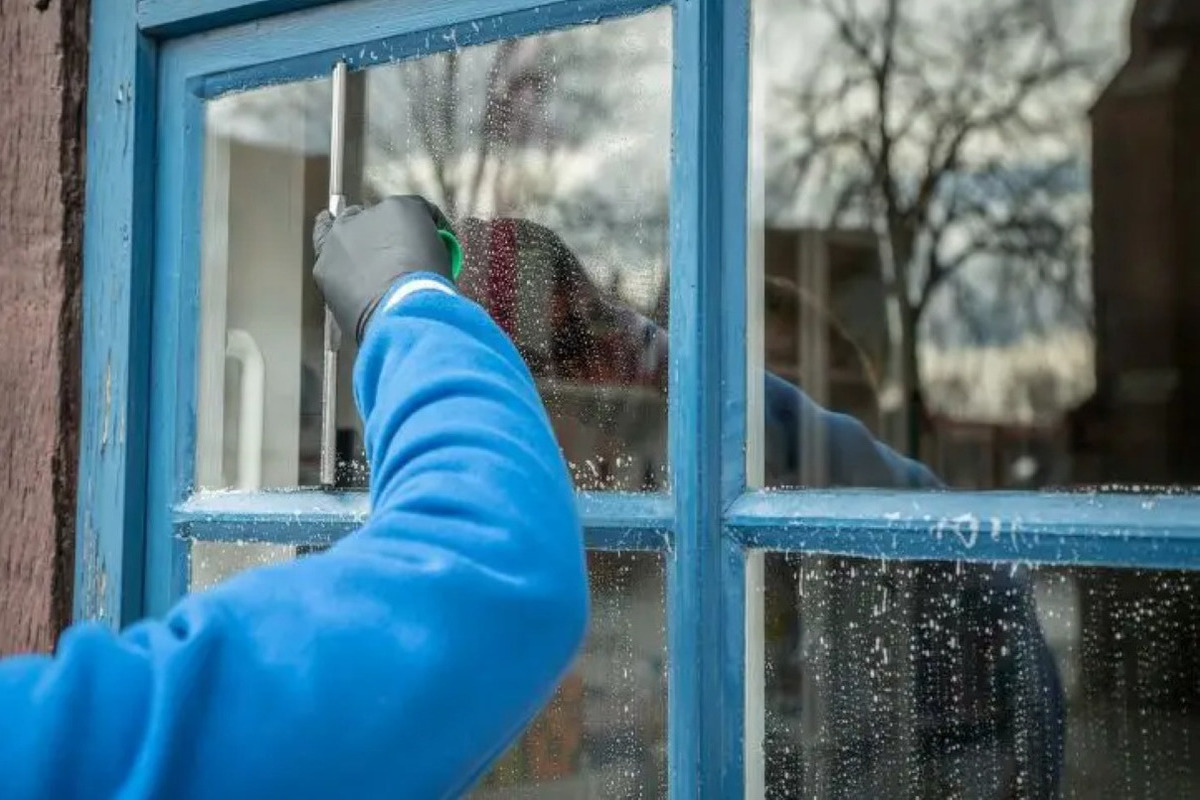