ROME (AP) – Mount Etna, Europe’s most active volcano, has awed even seasoned volcanologists in recent days with spectacular spurts of lava lighting up the Sicilian sky each night.

The latest eruption overnight petered out by around 0900 GMT Tuesday, according to Italy’s National Institute for Geophysics and Volcanology.

For over a week, Etna has been belching lava, ash and volcanic rocks on a regular basis. The nearby Catania Airport closed temporarily, and residents of the town of Pedara said it appeared one day last week as if it were raining rocks as a thick blanket of ash covered the town.

Volcanologist Boris Behncke of the national institute’s Etna observation center has followed the latest paroxysms with awe. Writing on the institute’s website this week, he said that after “gifting us moments of suspense” over the previous nights, Etna finally erupted in a way “those of us who have worked in this for decades have rarely seen.”

Referring to the activity overnight, he tweeted Tuesday: “Did I call the 20-21 February paroxysm of #Etna ‘incredibly powerful’? Well, its successor, in the night of 22-23 February, was MUCH more powerful.”

So far, there have been no reports of damage or injuries. 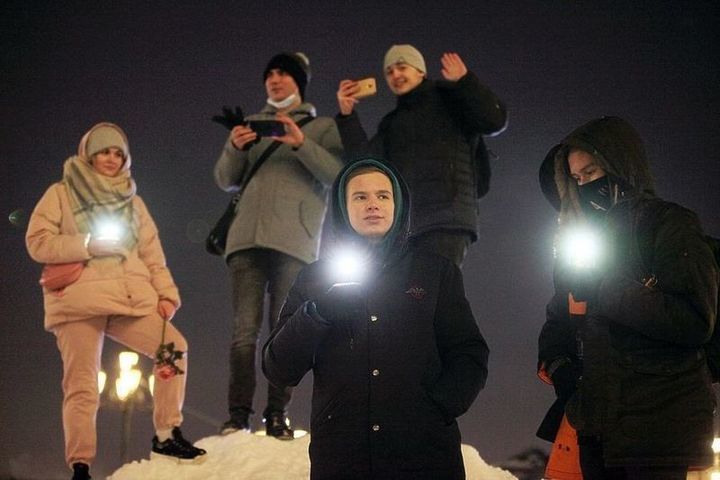 Muscovite, arrested for posting about a flashlight under his pillow, joked at the wrong time 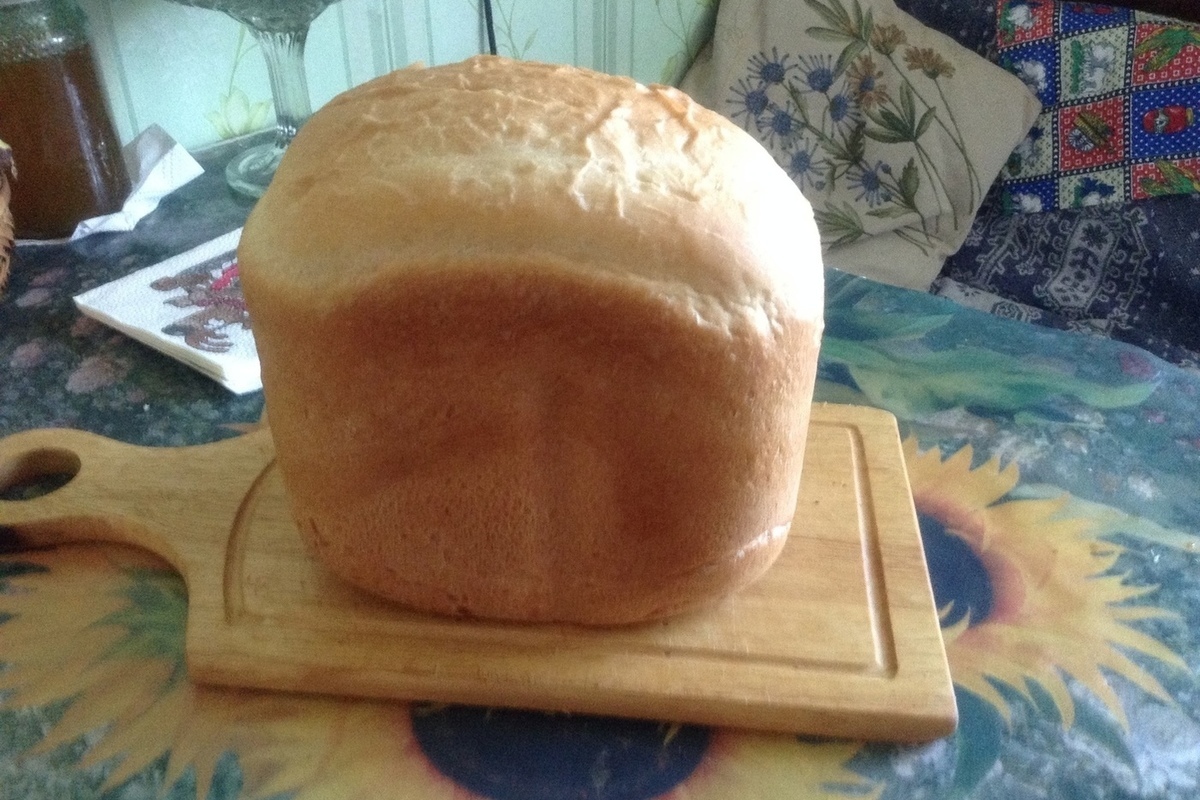 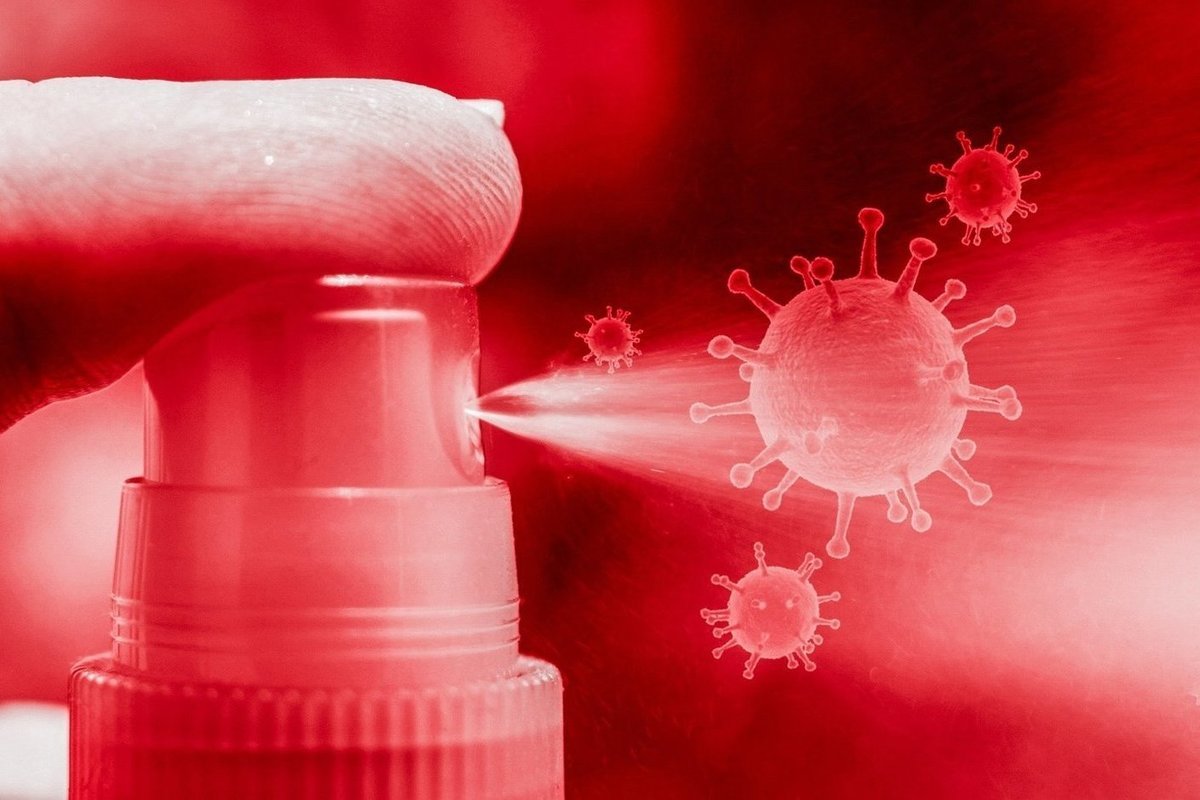