I care for sheet, important source of information since I started reading. I’m a fan of Trends / Debates. And I watch journalism reinvent itself, in an environment with more and more ways to get informed. But the goal of several major media in the world, however, became to indoctrinate and manipulate their users instead of informing them.

The intelligence behind the news is that of interest, not that of a logical algorithm or a balanced and fair criterion. From the readers’ point of view, it is necessary to know how to separate opinion from what is news, and what is true from what is not. Don’t get me wrong: I deeply admire the access to information that the modern world provides. All within reach of typing a question.

I respect and appreciate the right of journalists to an opinion and editorial line. Both in superficial and summarized coverage, as well as in more in-depth ones — those that bring details, references, opinions and comments of various shades. Instinctively, I try to analyze their deductive process, visualizing ideas and premises that supported the reasoning. I make my criticism and adjustments when I deem necessary.

Certain things, however, have been too scrambled for my taste. With regard to a tofu recipe or a theory of physics, that doesn’t happen. But when interests come into play, information is skewed. Sometimes it’s so obvious it’s hilarious. My reaction is to think about what wasn’t covered. I would like to suggest that the author of each article make (if you accept my suggestion) a small critique of what he wrote, pointing out what could have influenced him and what he perhaps failed to adequately address because he was in disagreement with the thesis he defended.

It is not only against the “fourth power” that I rebel. I’m Brazilian and I like it here. I’m one of those for whom the Public Ministry’s thesis that Brazil is a “propinocracy” makes perfect sense. It perfectly explained the direction things have taken in recent decades and why the country will never be successful until it gets rid of corruption. The miraculous eraser that erased evidence, testimonies and convictions cannot erase history.

Law in Brazil may have a peculiar logic, but history uses a scientific approach. It is clear that, in our society, the genes of democracy and justice are recessive. They manifest themselves perfectly when their peers are all democrats and honest. But, in the presence of dominant elements, they remain silent.

Why have nearly all anti-corruption lawsuits foundered? Why is the anti-corruption legislation what it is, as well as the jurisprudence about it? The root of the problem that afflicts us is in the “modus operandi” of representative democracy: the people elect their representatives and they do what they want. They only think about themselves, and Brazil be damned.

If the media were exempt, the marketing of corrupt politicians would not be able to cover the sun with a sieve. A big “if”. Here’s a dreamy suggestion: representation would start to be given and withdrawn online by each citizen in a system similar to Pix. If it can be trusted to transmit money, it should be used to appoint political representatives. Honestly, between Pix and our network of electronic voting machines, I take the former.

The weight of each popular representative’s vote would be exactly the number of those who entrusted him with their vote. And, if he doesn’t use that right well, he’ll lose it in the next instant. I trust God to save Brazilians from corruption and bring the truth to light. As the inconfidentes would say about it: “Veritas quae sera tamen”. 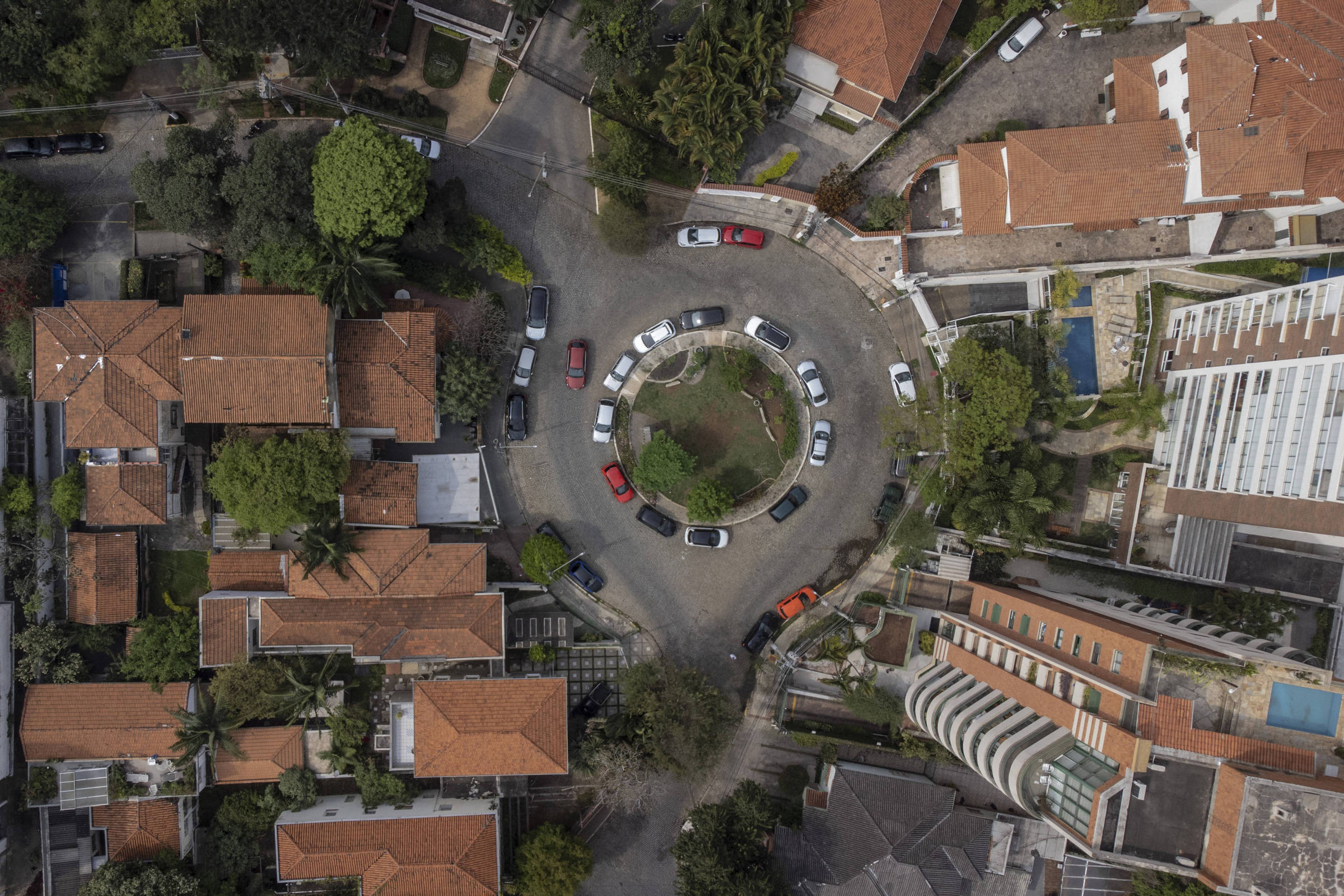 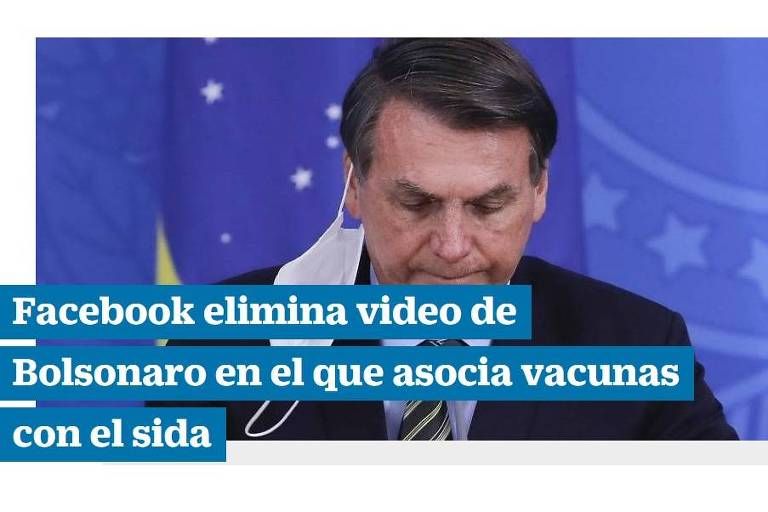