Cassandra said her drink was perfect. In fact, the foam from the beta-lactoglobulin lasted longer than shaken egg whites would. Plus, I pointed out to Cassandra that our bourbon produced fewer carbon emissions. She did not find this interesting.

I needed her to like her drink, so she could have another. Cassandra, a former vegetarian, was not looking forward to our evening. “Fake meat has a lot of crap it in it. I’m not keen on highly processed foods,” she said. “I know a lot of unhealthy vegetarians.”

To change her mood, I presented her with a bunch of jewelry with lab-made diamonds. Diamond mining is a brutal industry, according to everything I ever learned from watching one Leonardo DiCaprio movie. Mr. DiCaprio is, in fact, an investor in Diamond Foundry, a Silicon Valley company that slowly grows diamonds in a reactor that heats plasma to 10,000 degrees, the heat of the outer layers of the sun.

Its diamonds sell for just a little less than mined ones. This meant that I had to gently tell Cassandra that the $6,400 tennis bracelet, $3,300 drop earrings, $5,400 ring and $4,500 bar necklace looked great on her, but had to be returned the next day as red carpet celebrities do. Her mood wasn’t fixed.

She did, however, say — completely unprompted — that my skin was glowing. I had no idea if that was because of the spider webs, human collagen, two cocktails or my worry about returning the diamonds.

My son, Laszlo, was a harder guest to wrangle. “I was going to heat up some chicken nuggets,” he said. But once he saw the food, and considered the effort of microwaving nuggets, he decided to give it a try. “It doesn’t look disgusting.” 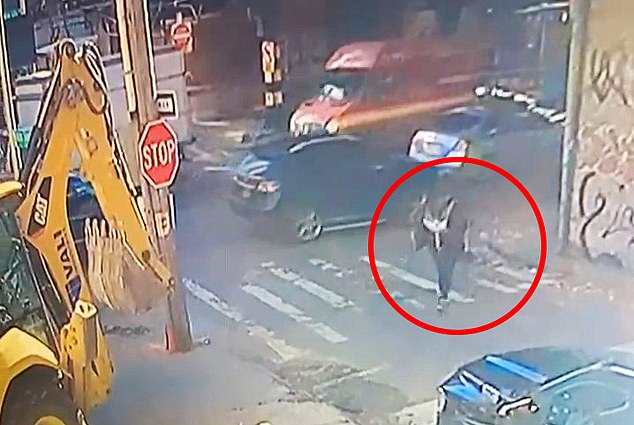 Video shows moment nurse, 61, is crushed to death by backhoe in Brooklyn intersection 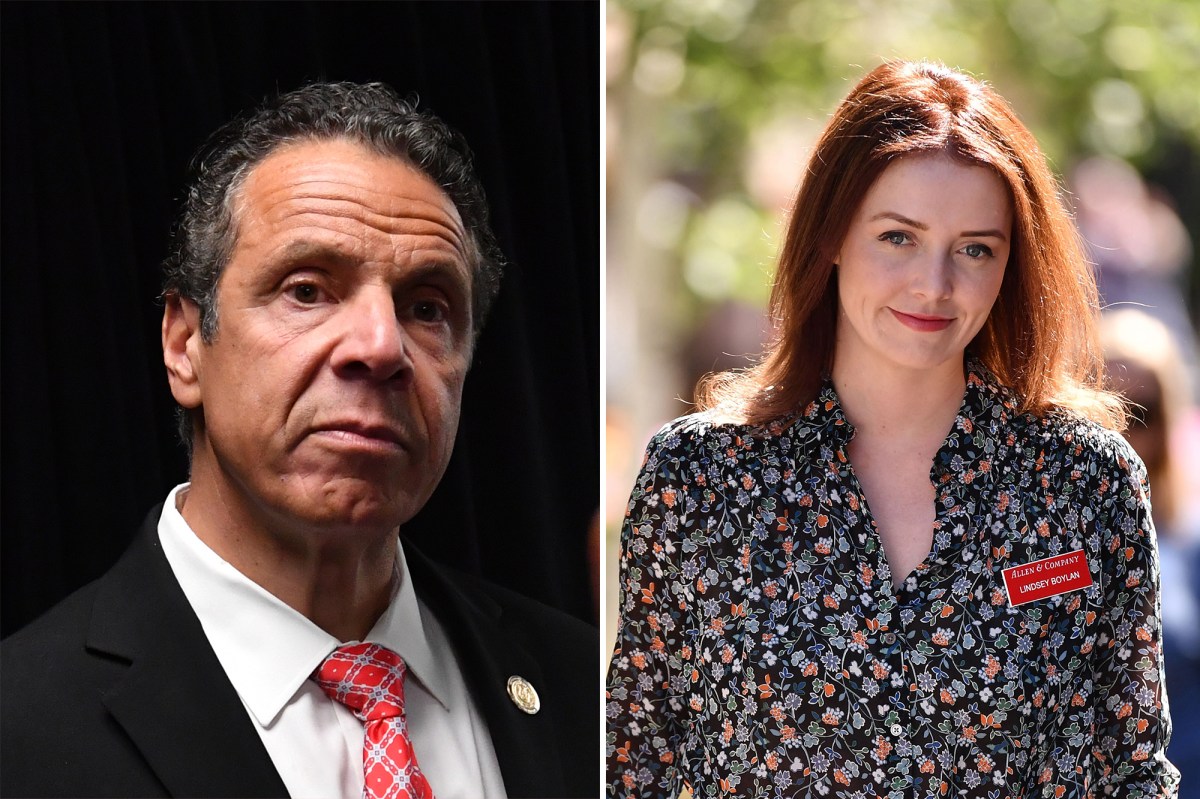