The new cases, which occurred between Friday evening and 6 p.m. Saturday, raised the total number of deaths to 42 and that of those who have shown fever symptoms since late April to 820,620, according to the official Korean Central News Agency (KCNA).
(END) 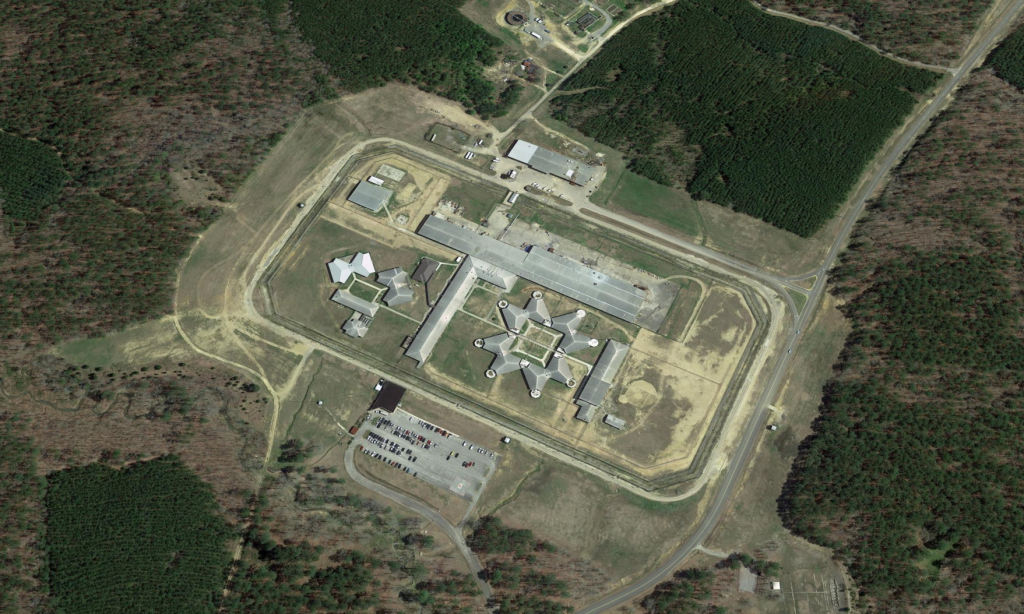 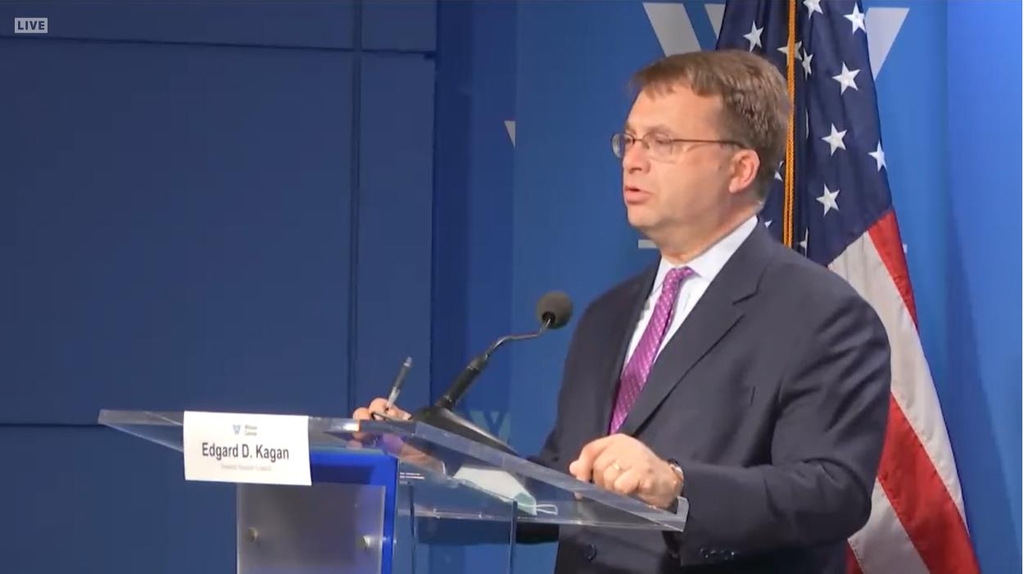 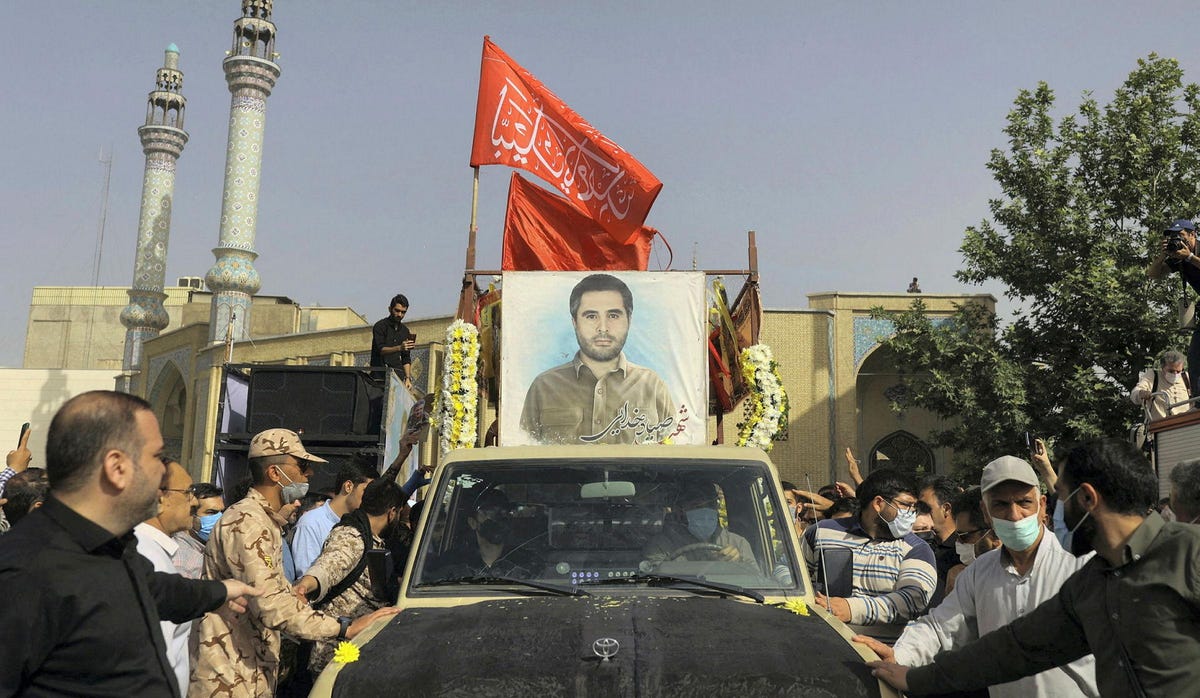