Large retailers promise to limit the mark-up on socially important products within 10% for a year. The Federal Antimonopoly Service (FAS) said it would consider the networks’ proposal. The news can be interpreted as follows: retail decided not to wait for the anti-monopoly inspections and tied itself hand-to-hand. In other words, retailers will not inflate the cost of basic food commodities such as bread, milk and potatoes, so as not to frighten consumers during 2022. However, such strict regulation of the market, which previously distinguished the state, has never led to a positive effect: if some goods become cheaper, the cost of others will skyrocket.

Retail chains have promised to set mark-ups on basic products at the level of no more than 10% by the end of this year. According to one of the retailers, this will affect the prices of noodles, vegetables from the “borsch set”, butter, buckwheat, bread and milk. Approximately 200 headings from 25 categories of basic products.

This is not to say that the networks worked ahead of the curve. At the end of November, the FAS suggested a cartel conspiracy between the largest retailers, and in mid-December, the average markup in retail chains in Russia dropped by a third – from 22% to 14%. Then the Antimonopoly Service indicated that it did not put forward any additional requirements, it happened on the initiative of retail. Now retail chains offer to fix a 10% mark-up on a number of goods that are in the greatest demand among buyers and are included in the standard set of products of any Russian – from bread and potatoes to milk and eggs.

Note, according to Rosstat, the annual inflation in Russia in 2021 was 8.39%. At the same time, the Central Bank of the Russian Federation stressed that it was food that made the main contribution to the accelerated growth of retail prices. “Most of the deviation of annual inflation from 4% falls on eight large commodity groups: fruits and vegetables, eggs, dairy, meat, fish products, processed grain products (bread, pasta, cereals), furniture and building materials, cars,” the commentary says. Bank of Russia inflation rate for November last year.

One can only guess why retailers took such a step, says Dmitry Yanin, chairman of the board of the International Confederation of Consumer Societies (ConfOP). “The networks could thus meet the wishes of the authorities. On the other hand, limiting the mark-up can be aimed at providing a competitive advantage. Large retailers have the opportunity to earn with a mark-up of only 10%. This is especially true of those stores that produce products under their own brands. They will simply redistribute their profits. As for independent stores, if they do not join this initiative, there will be much less attention from consumers to them, ”he said.

Convenience stores have long suffered from competition from chain retailers. Unlike large retailers, they cannot purchase goods at minimal prices, and chains additionally require discounts from suppliers. As a result, in chains, the cost of products is usually lower than in other retail outlets, and the margin (profit) is higher.

According to Yanin, convenience stores are unlikely to survive in the new realities. “This story smacks of price regulation. The fact that the state directly or indirectly interferes with pricing is bad for competition. And what is bad for competition is bad for consumers, – says the interlocutor of MK. “There are already proven methods that have proven their effectiveness in the fight against food inflation: increasing social assistance, reducing taxes.”

The large retail itself will not lose anything due to the fixing of a mark-up on social goods in the amount of 10%, says Anton Bykov, senior analyst at Esperio. According to him, large retailers will transfer the lost mark-up to other goods (after all, the FAS does not limit them), but in this way support will be provided to the most financially vulnerable citizens.

“A sharp rise in prices for the social grocery basket will not happen throughout the year,” says Ivan Samoilenko, managing partner of the B&C communications agency. “But the cost of most goods will still grow – chains will need to compensate for losses by increasing margins on other food products.” Retailers may have to again raise the cost of other popular foodstuffs, the same dumplings and sausages, the prices of which showed the greatest growth last year. Manufacturers’ costs are also growing and will continue to increase, so there is no reason to expect that prices will stabilize due to the trade margin. All eyes are on Ukraine – but they should be on Yemen, too – Middle East News 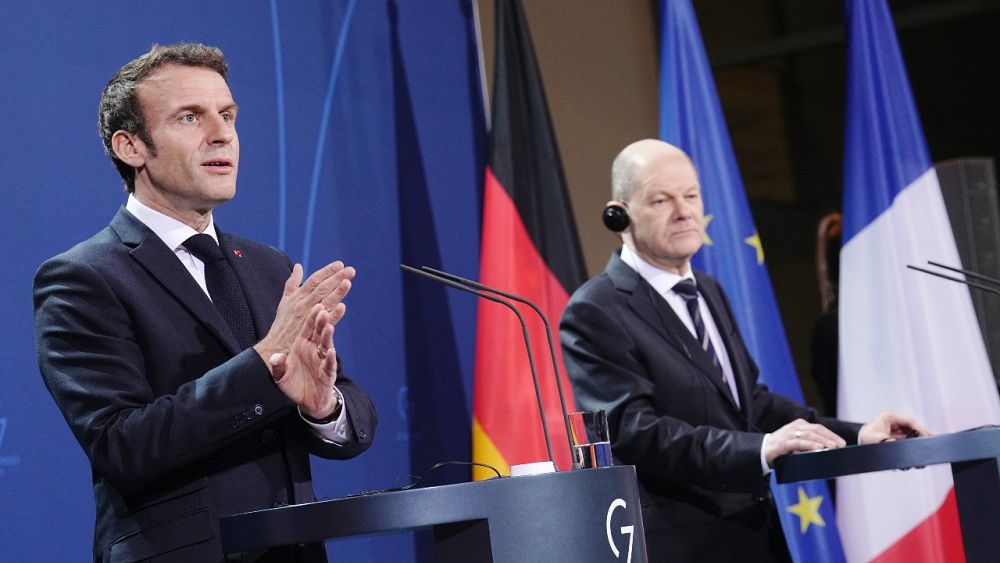 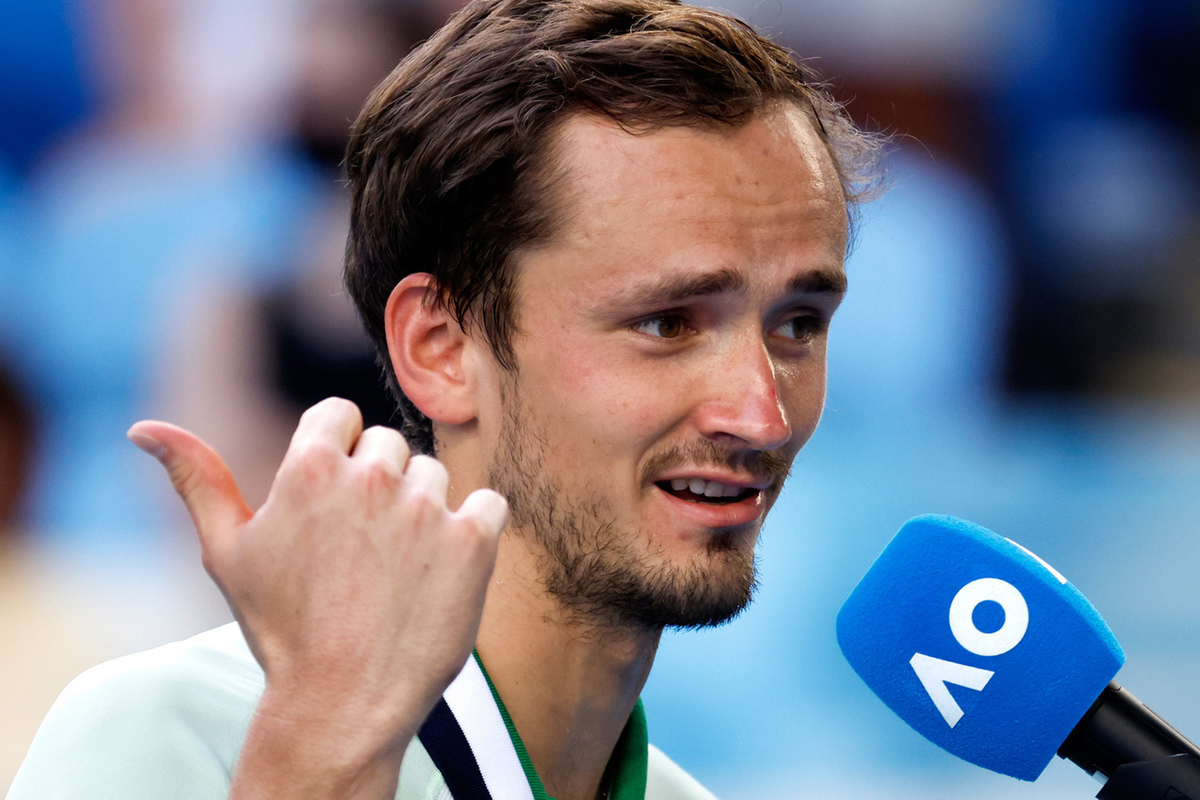 Medvedev was offended in Australia: why the player is not given the center court