Russia is about to announce a new logistical ban. International cargo carriers are asking the president to block the entry of vehicles from the EU and allow the transfer of cargo at the border. According to the estimates of specialized associations, domestic companies have already lost tens of billions of rubles due to Western sanctions, many drivers have lost their jobs, and only such a measure will somehow bring the industry back to life. But even here it is not without risks. Europeans may not agree to such conditions and put an end to the delivery of goods to our country, which will inevitably affect consumer prices.

The Ministry of Transport, together with the Association of International Road Carriers (ASMAP), has prepared a draft decree of the President of Russia and a draft government decree arising from it, according to which European trucks will be banned from entering Russia and cargo will be transferred to cars of Russian companies at the border.

Recall that on April 9, the press service of the Federal Customs Service informed that the European Union stopped the passage of vehicles registered in the Russian Federation and Belarus. Since April 16, trucks have been banned from entering the EU. Now the issue of introducing mirror measures is being decided.

“The issue of the possibility of imposing restrictions on the entry of cargo vehicles of European states into Russia is being discussed jointly with the Ministry of Economic Development, the Ministry of Agriculture, the Ministry of Industry and Trade and the Federal Customs Service. No final decisions have been made yet, ”the Ministry of Transport said in response to a request from MK. As for the date of the next meeting, “there is no exact information yet.”

The position of food manufacturers on this issue is as follows: if the ban on the entry of trucks from the EU leads to an increase in production costs (prices for logistics, the search for new ingredients, etc.), then the goods on store shelves will rise in price, and there is nothing good about that.

According to the executive director of the Rusprodsoyuz association, Dmitry Vostrikov, it is simply unacceptable to support cargo carriers by depriving Russian consumers of affordable food products in the current conditions. “A more effective mechanism for getting out of the situation, which will not affect the wallets of our citizens, is direct measures of state support for the cargo transportation industry,” he said.

In general, since April, the position of the Russian departments on the issue of the entry ban has not changed, Taras Koval, president of the Association of Transport Experts and Specialists, told MK. The forces are divided as follows: they support the ban of the Ministry of Transport and ASMAP (in whose interests it is to receive state support), the Ministry of Industry and Trade and the Ministry of Agriculture oppose.

As the main argument in favor of the ban, ASMAP cites the losses of carriers, which amount to billions: they have already overpaid about 68 billion rubles, in 2022 the total amount of overpayments may reach 333 billion rubles. But the question arises: if they introduce a transfer or reloading at the border, will the losses significantly decrease?

“In my opinion, no,” the expert continues. – Costs will be reduced by a maximum of 10-15%. The main issue is social. A fairly large number of people, both drivers and their families, as well as service personnel, are employed in road transport. An import ban could help in this situation. People would have jobs.”

There is a huge shortage of work in the logistics industry right now. As a result, the profit is less, and the income of drivers depends on the mileage. Fewer miles, less pay. According to Roman Evseenko, executive director of Arco-Tours, a freight forwarding company, many carriers who have traveled abroad are now coming to the conclusion that they need to close.

“At the moment, our founder pays extra to his employees. There are no layoffs. We managed to accumulate funds in previous periods. The owners of the company decided that we continue to work. Yes, negative. Yes, part of the accumulated money is eaten. We will try: if we survive, then we will survive, but if we don’t, then we won’t,” he said.

– If a ban on the entry of trucks from the EU to Russia is introduced, what will be the consequences?

Why don’t we have jobs now? Because foreign carriers can come to the Russian Federation themselves. They have no competition in our face, so the prices have been raised a lot. They work. If the border is closed for them, they will no longer be able to enter the territory of Russia. They will be forced to cooperate with us and hand over the goods so that we can carry them further around the country. And this is already an influx of work for us. Plus prices should come down. Suppose a company from the Baltics no longer needs a large number of cars and drivers, because the cargo will only need to be transported to the border.

— Will European companies hand over the goods and cooperate with us? They can just stop all interaction…

– Is it possible. But in most cases they came here because they have clients, contracts, cargo. Will they abruptly give it up and start looking for work somewhere within the European Union? In this case, Western carriers risk facing the same thing that we have already faced, losing their international job and ending up in the domestic market. It is impossible to work in Russia, as the places are occupied by other players. 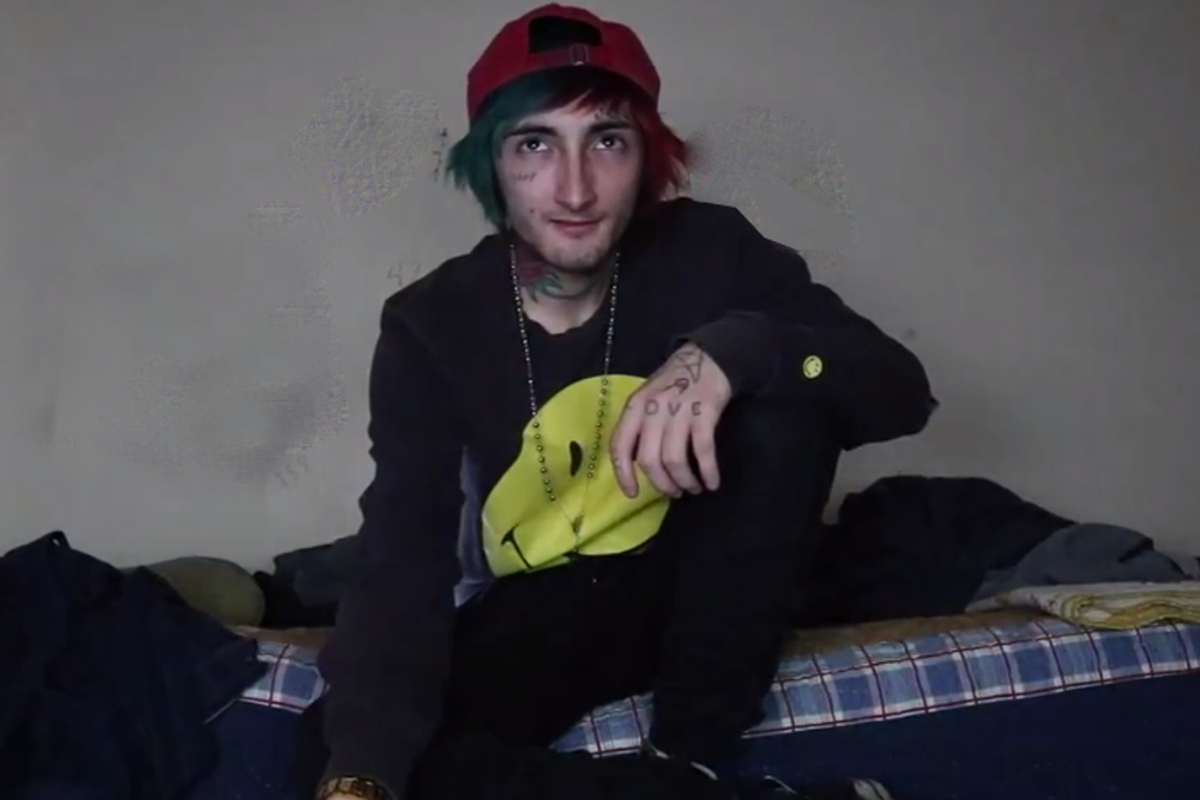 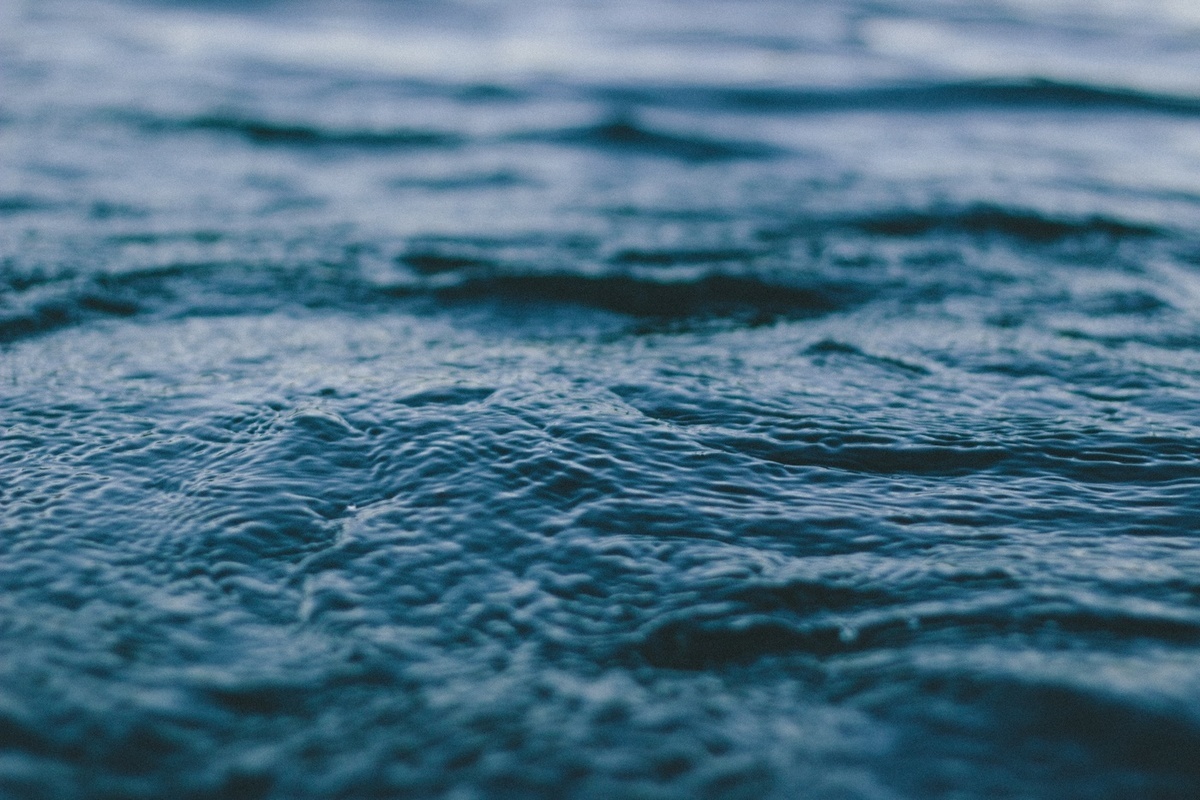 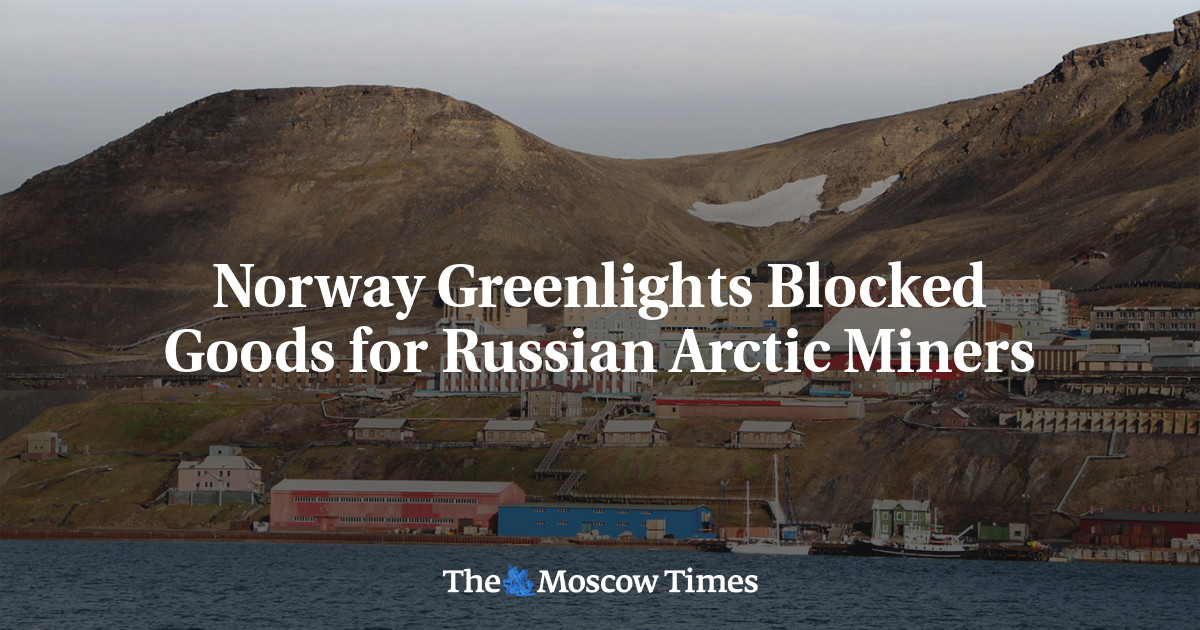