A proposal to make the Chesapeake Bay part of the national park system could benefit thousands of Native Americans whose ancestral homes on the watershed and Indigenous cultures were all but annihilated after the arrival of Europeans, several Indian leaders said.

Under draft legislation proposed by Sen. Chris Van Hollen and Rep. John Sarbanes, Democrats from Maryland, the bay would become a national recreation area, raising its profile as one of America’s most significant natural resources and opening the way to greater federal support for tourism and protection of its waters from pollution. The proposed legislation would give the National Park Service greater authority to knit together and manage sites around the bay to tell its story.

Native Americans in the bay’s watershed in Maryland and Virginia hope the proposal will also elevate their story, too. Theirs is a narrative stretching back at least 12,000 years, marked by endurance, adaptation and survival, along with an overarching belief in the sanctity of the natural world. To many Indigenous peoples, the bay and its tributaries represented a source of life that deserves national recognition.

“My opinion is it would be fantastic, and it absolutely should happen,” said Anne Richardson, chief of the Rappahannock Tribe, whose members number about 300 and whose tribal service area extends over four Virginia counties. The bay “played a role of sustenance for us. … Our religious practices primarily were on the water and our ceremonies were all tied to water because water is life for everybody, and it was revered by the people. So it’s seen as a spiritual being by the people.”

The Chesapeake Bay — named for a tribe centered around the present-day Hampton Roads area in Virginia that was wiped out by intertribal rivalry on the eve of European contact — offered the first permanent foothold for English colonists, whose settlements gave birth to American democracy in the early 17th century. Yet, those same European colonists also brought African slavery and Native American genocide.

Making the bay into national park land could draw attention to Indian history and culture at a time when some tribes, including the Rappahannock and the Chickahominy, have repatriated large tracts of ancestral land that had been wrested from them hundreds of years ago. And it comes as scholars seek to broaden knowledge of Indigenous peoples in the region beyond some fairly well-documented areas.

“There’s a whole story of Indigenous peoples and their history in the Chesapeake Bay region that’s untapped,” said Julia A. King, an archaeologist with St. Mary’s College of Maryland who has done extensive work on Native American tribes in the D.C. region. “So much focus has been done in Williamsburg, Jamestown and Annapolis, and we need to shed more light on places where the Indigenous stories haven’t been told as much,” she said. “They’ve adapted to a changing environment for thousands of years, and there’s an incredible history here.”

The process could be as simple as disseminating Indian history and culture through exhibits and publications in visitor centers operated by the National Park Service, Richardson said. Or it could be as elaborate as finding federal money for initiatives that tie together Native American sites.

In 2007, the Virginia Foundation for the Humanities, which is now Virginia Humanities, and the Virginia Council on Indians produced an 88-page guide to the Virginian Indian Heritage Trail that included Indian reservations, cultural sites and history. The guide, edited by the late Karenne Wood, a Monacan who helped push for federal tribal recognition, could be updated and expanded as part of the national recreation area, Richardson said. Highlighting Indian culture and its connection to the bay might encourage others to treat the Earth with the same care and respect as Indians strived to do, she said.

“We were designated by the Creator as stewards of these things,” Richardson said.

Powhatan and his people: The 15,000 American Indians shoved aside by Jamestown’s settlers

Stephen R. Adkins, chief of the Chickahominy Tribe in Virginia, said he was pleased the proposed national recreation area would include a 19-member advisory commission with two Indigenous representatives — one each from Maryland and Virginia — chosen from a state- or federally recognized tribe traditionally associated with the bay.

“The tribes have not had a say in what goes on along the Chesapeake Bay unless they reach out to a senator or congressman to see what’s going on,” Adkins said. “So to be invited to the table — to me that sends a strong signal that the voices of the native communities are valued and need to be heard.”

At the same time, some Native Americans are wary, given the federal government’s past treatment of Indigenous peoples. In its creation of national parks — Mount Rushmore comes to mind, Adkins said — the federal government often bulldozed Native culture and sacred sites. In others, the National Park Service has sometimes ignored, underplayed or misinterpreted the histories of Native Americans in its signage and displays in the park system.

“We find that a lot of our story has been glossed over or just hadn’t been included,” Adkins said.

Unearthing Native American history on an island in Southern Maryland

The word “Chesapeake” is thought to have meant “great water” or might have been the name of a village near its mouth (not “Great Shellfish Bay,” a popular misconception).

In April 1607, when Captain John Smith and other Jamestown settlers sailed into the bay and landed in Tsenacomoco — an Algonquian word meaning “densely inhabited place” or “our place” — located in Virginia’s Tidewater region, they found thriving towns and seasonal fishing camps.

Powhatan — the name taken by the paramount chief in the Tidewater area — oversaw a complex alliance whose population included an estimated 15,000 people in as many as 32 chiefdoms stretching between the James and Potomac river basins and as far inland as ships could travel.

Seeds of empire and vice found at Jamestown

Fields had been cleared and planted with corn, squash and beans. Crabs, mussels and oysters were hauled out from the bay’s waters, and shad ran in such abundance that Smith tried scooping them from the water with a frying pan, as he later recounted in a history of the colony. Indians bathed in the watershed’s rivers and streams, a practice thought unhealthy by English colonists.

Within decades after the Europeans’ arrival, however, disease and warfare decimated the Indian populations. Their lands were taken, their culture and language suppressed. Oppression lasted well into the 20th century under Virginia’s state-approved codes of racist segregation and White supremacy.

Four hundred years after Wampanoag Indians helped the Pilgrims, some still have regrets

Mary Phillips, a Native American advocate who lives in Northeast Washington and is from the Pueblo of Laguna tribe of New Mexico and the Omaha tribe of Nebraska, said incorporating the bay into the national park system will not only highlight past tribal history, but showcase the present.

“These tribes were nearly decimated from newcomers,” Phillips said, “and the fact that they still exist is extremely important, and people need to know and respect who these people are.” 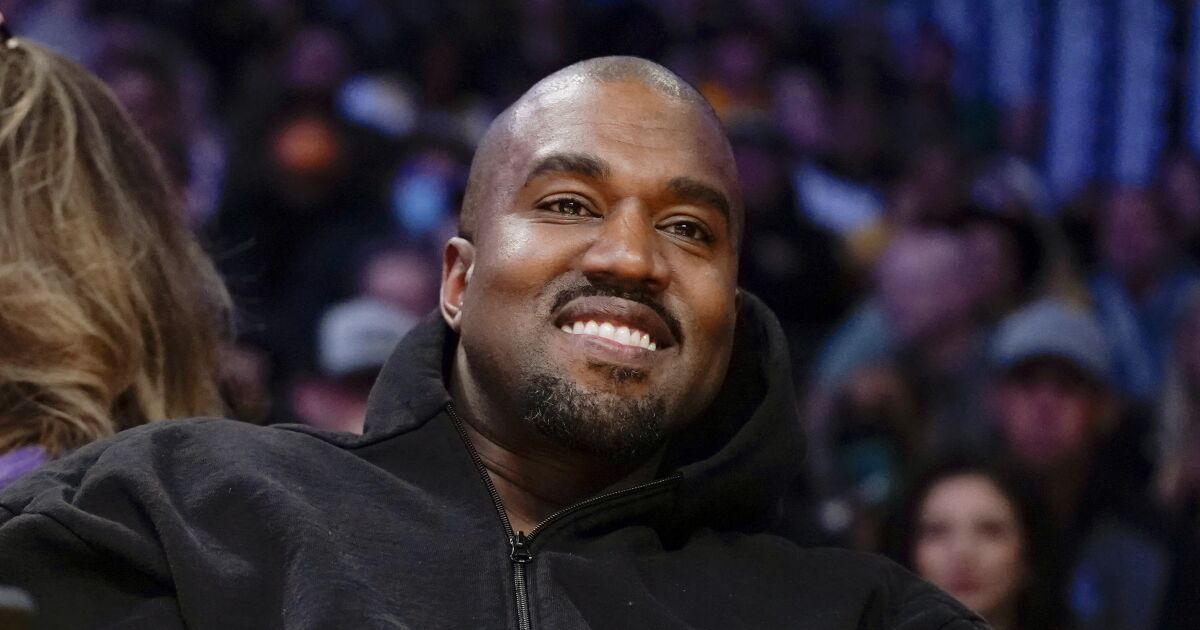 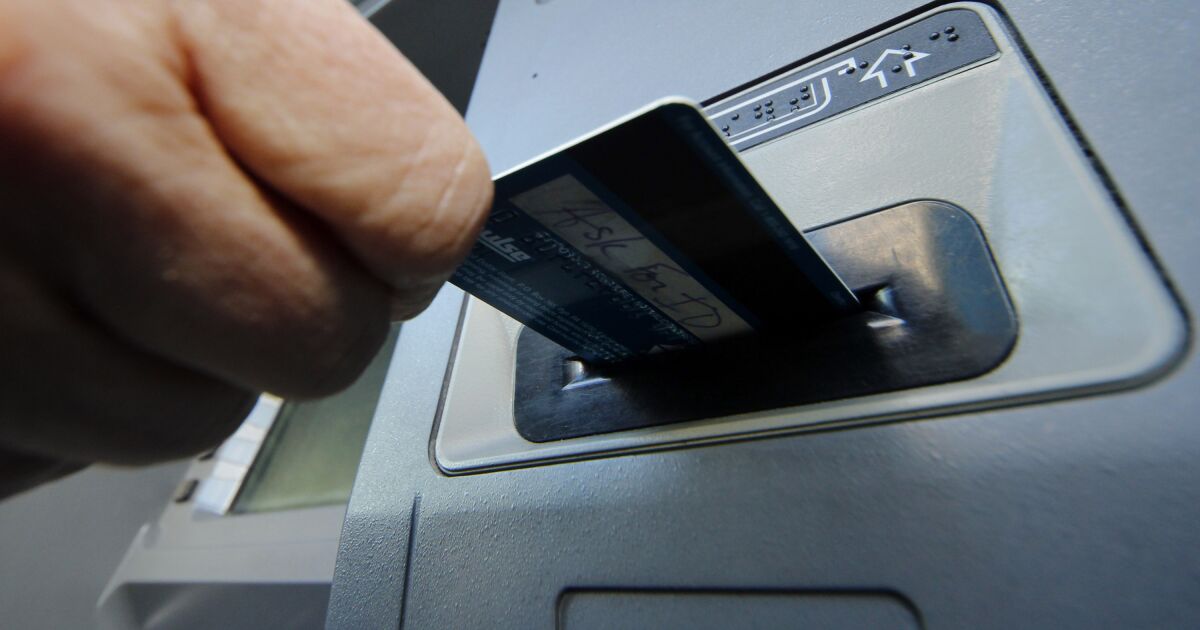 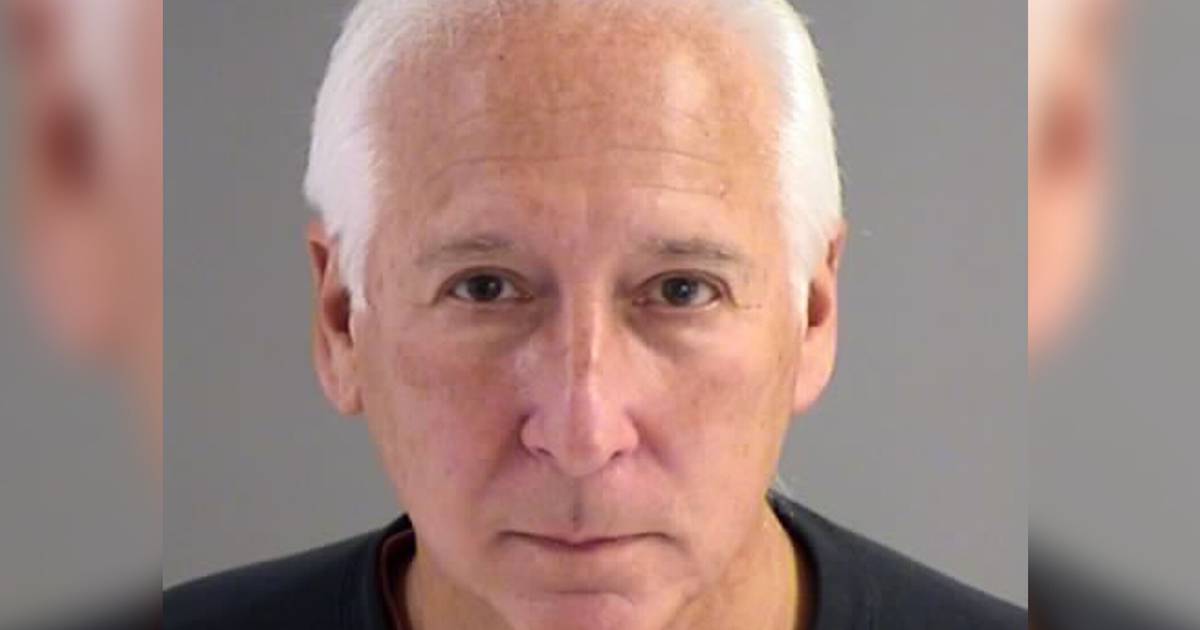 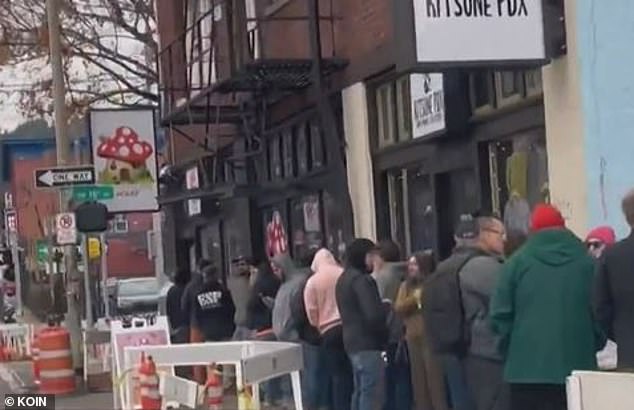