French President Emmanuel Macron criticized the fight against NATO, as this organization is no longer relevant. He recalled that the North Atlantic Alliance was created in opposition to the Warsaw Pact, which no longer exists.

Also, the French leader negatively assessed the activities of the UN Security Council, which “stopped working” as a means of resolving major regional conflicts. 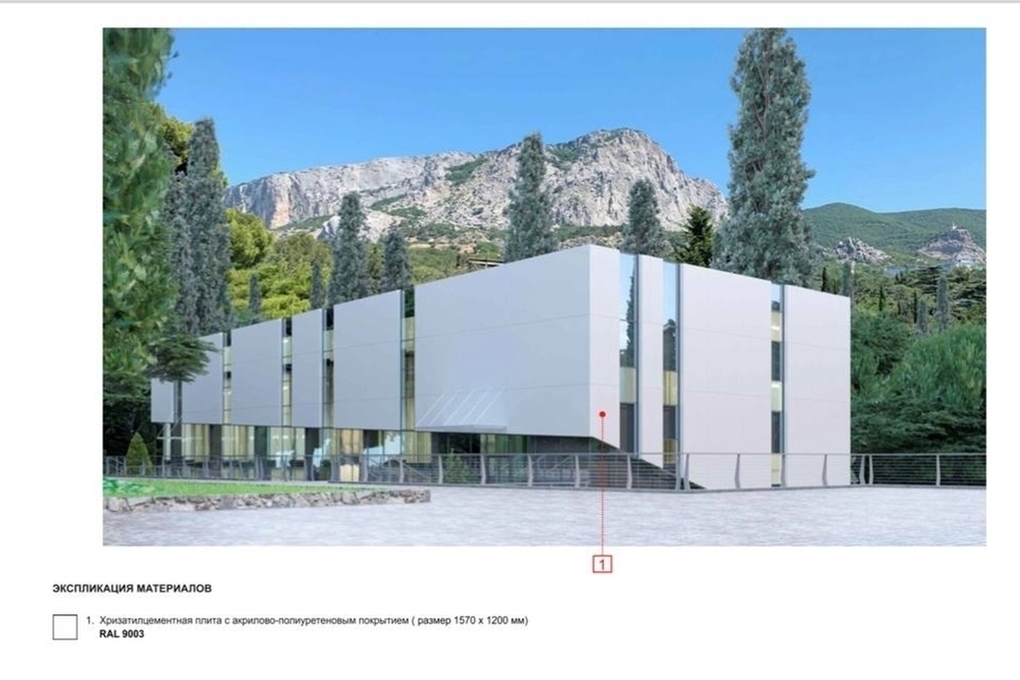