THE Nautical on Saturday announced the signing of goalkeeper Alex Alves, 34. The player was at Red Bull Bragantino and signed a contract with Timbu until the end of the Brasileirão Serie B.

“I am very happy and motivated to wear this shirt of this giant club that is Náutico. One of the biggest reasons for having accepted to go to this wonderful club is the desire to be champion, to seek victories and to have this access to Serie A, which is one of the biggest goals of the club. You can count on me. There will be plenty of dedication and willingness “, he declared to the official website of the club.

Alex Alves has been at Bragantino since 2018 and played 54 matches for the team. In addition to Mass Bruta, the goalkeeper has also played in Mogi Mirim, ABC, Santa Cruz, XV de Piracicaba and Sampaio Corrêa.

Náutico starts the 2021 season on February 28th. The team faces Central, at Estádio dos Aflitos, for the first round of the Pernambucano Championship. 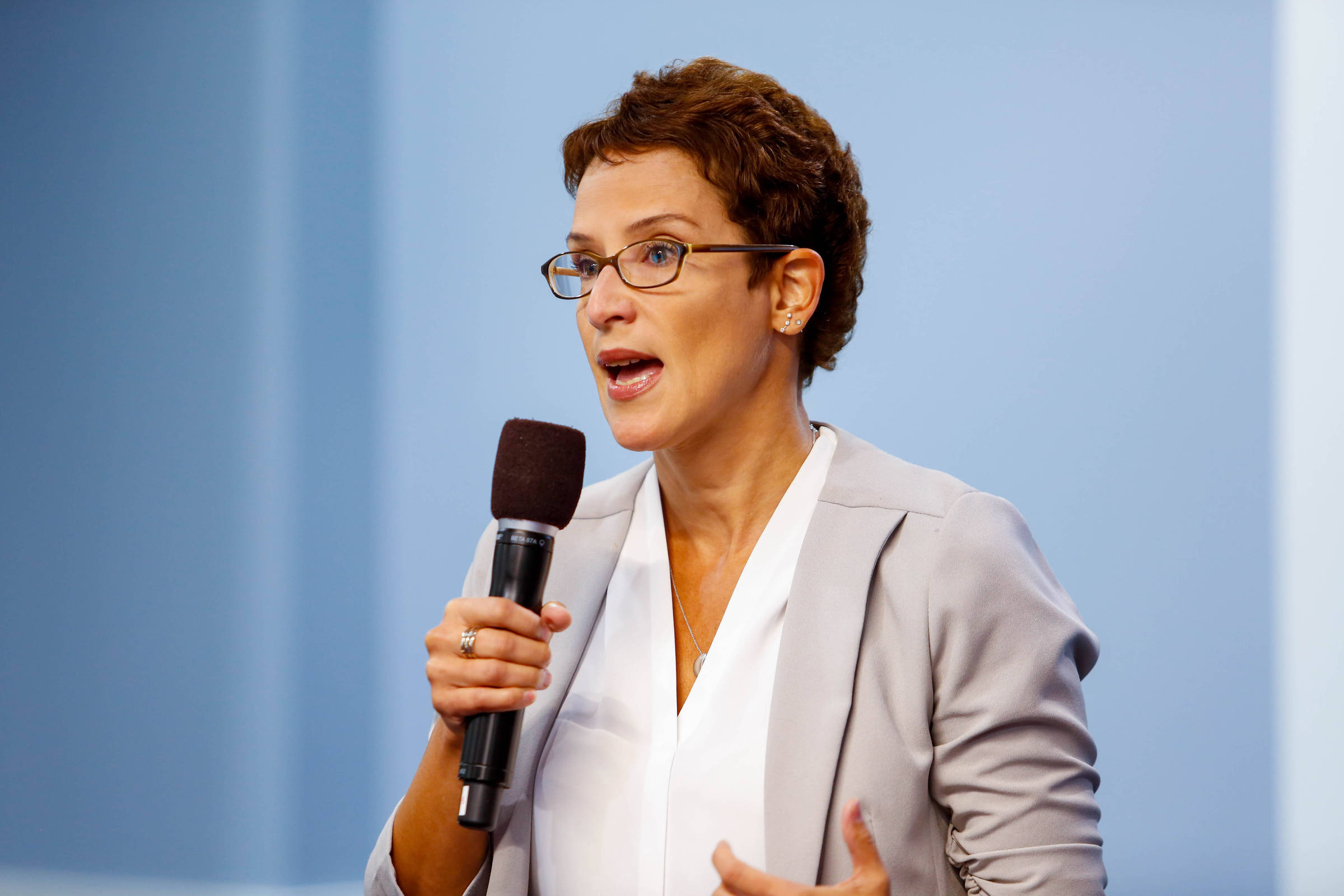