Nautico’s dream of gaining access to Serie A was even more distant this Tuesday. The team faced Confiança at Arena Batistão and drew on the scoreboard 0-0, in a game valid for the 35th round. The result leaves the team from Pernambuco in eighth place with 49 points, six away from the G4.

The first half of the match didn’t have many emotions. Náutico was in control of the ball possession to build plays, but faced difficulties to get past the opposing defense. Confiança, in turn, tried to reach the attack betting on transitions, but didn’t pose much danger to goalkeeper Anderson during the first 45 minutes.

In the second half, Timbu had a good chance to take advantage of Vinícius after just three minutes, but Dragão responded and almost scored with Rafael Vila and Hernane, making the clash more busy. Little by little, Confiança gained spirit and went with everything to attack in the final minutes, while the Pernambuco team tried to threaten on the counterattacks. However, no one managed to swing the net and the game ended in a goalless draw.

In another Serie B game this Tuesday, Operário defeated Remo 2-1. 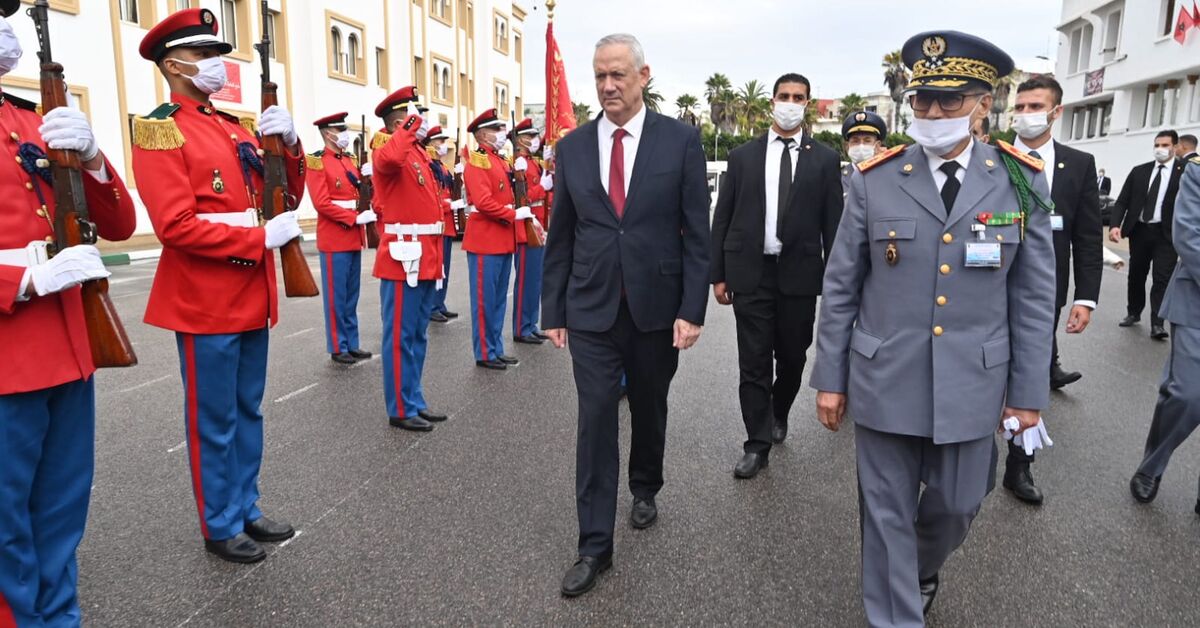