CAIRO: Saudi Arabia will expand a tiny local port near the planned city of NEOM into a trade and manufacturing hub to rival others in the Middle East, according to Bloomberg.

“The port will anchor the industrial city OXAGON,” Vishal Wanchoo, OXAGON’s chief executive, said in an interview, adding that it is targeting a capacity up to 9 million twenty-foot equivalent unit.

NEOM’s industrial city, known as OXAGON, is set to be the largest floating industrial complex in the world.

Wanchoo also said an existing port near the city of Duba,in the Red Sea will be transformed to handle a container capacity of 3.5 to 4 million TEUs by 2030.

Know the pioneering tenants at OXAGONOXAGON will be a blueprint for blue economy, and cuts ship-to-factory time to a day, says NEOM’s CEO . 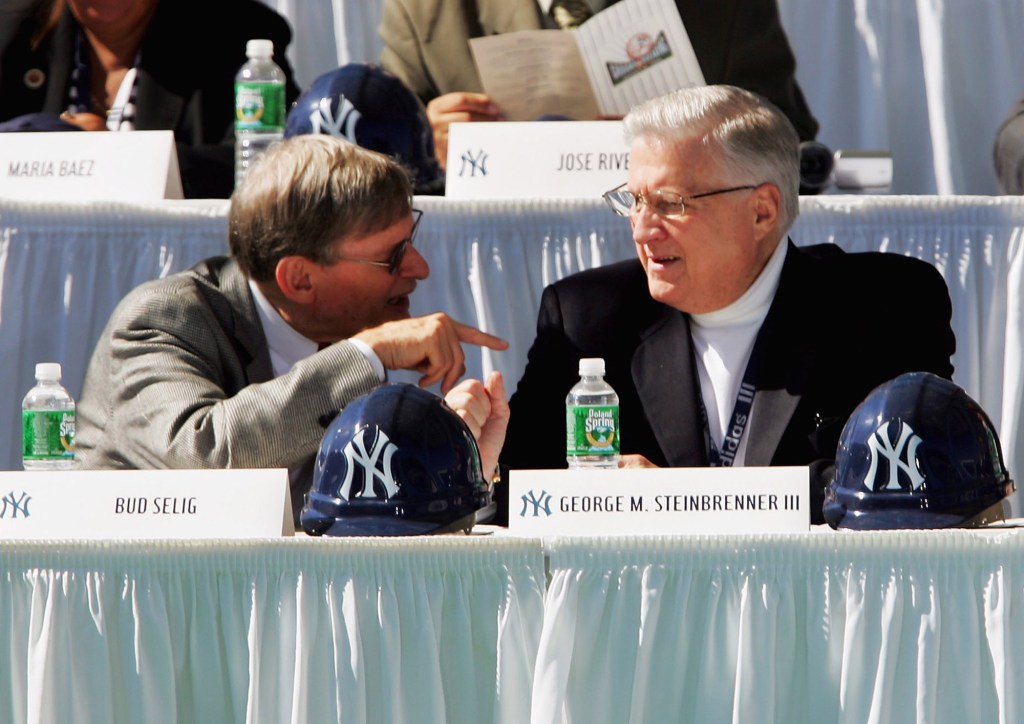