“And if they even get a whiff, those miners in some of those seats like Capricornia and Flynn, Dawson and Herbert that he’s running dead on them … they will gravitate.

“There is a splintering of the conservative vote in Queensland off the back of net zero emissions.” 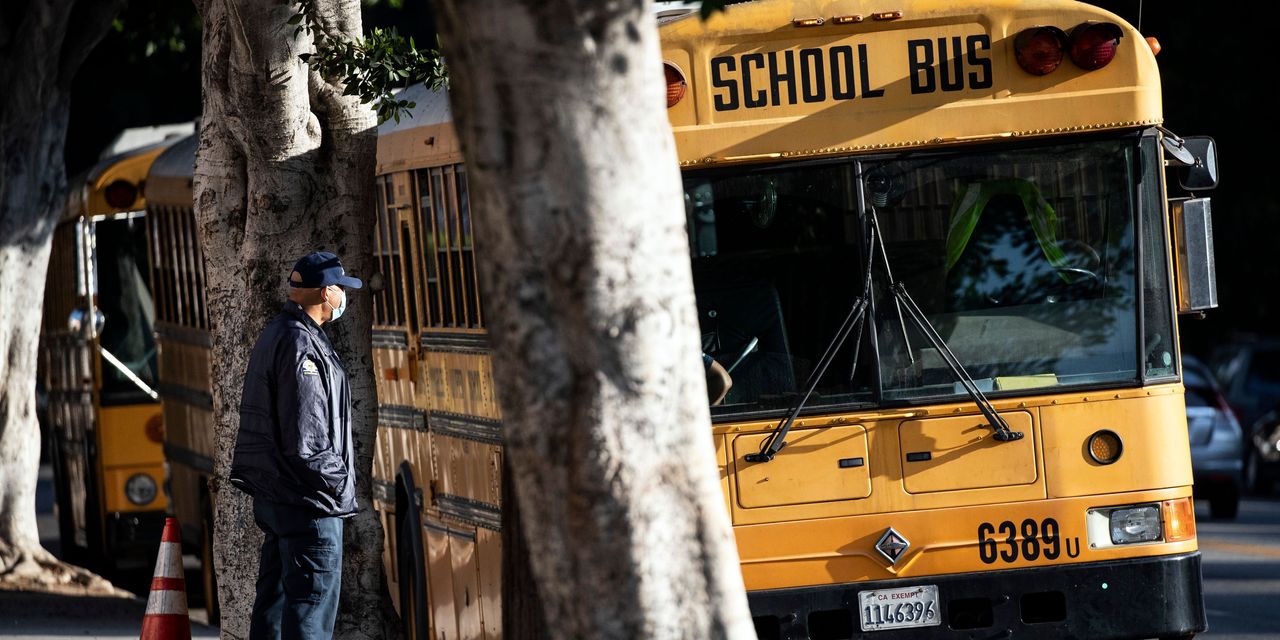 A California Attempt to Repair the Crumbling Pillar of U.S. Education 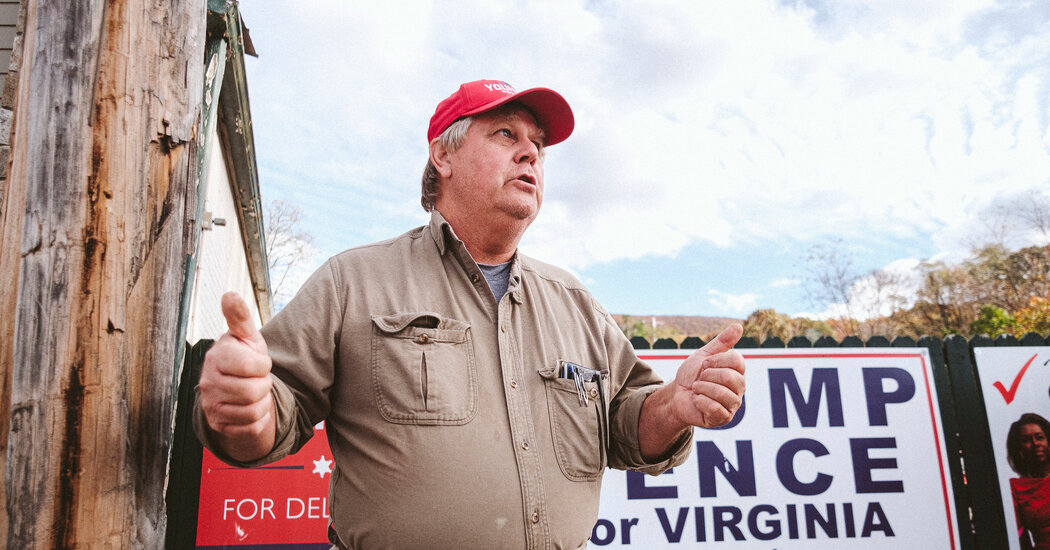 Opinion | Republicans Have a Golden Opportunity. They Will Probably Blow It. 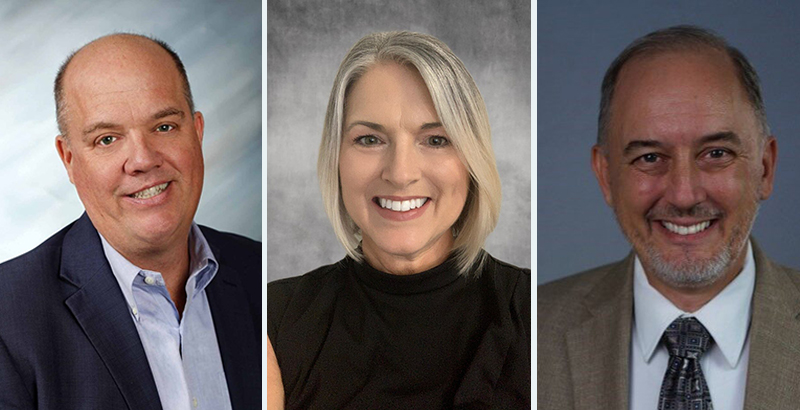