NEW YORK (AP) — Netflix is raising prices for its video streaming customers in the U.S. and Canada, less than a year and a half since its last price increase, as competition from other streaming services increases.

The Los Gatos, California, company said Friday that prices are going up by $1 to $2, depending on the plan. The “standard” plan that most people take is increasing by $1.50, to $15.50. The Canadian version is going up by the same amount in local currency, to $16.50 Canadian dollars.

Price increases are becoming more of a regular feature at Netflix, which is facing saturation in the U.S. market. Of Netflix‘s 213.5 million subscribers, some 74 million are in the U.S. and Canada. It got an influx of global subscribers early in the pandemic, but is investing in video games as it looks beyond movies and TV for growth.

In the U.S., Netflix‘s most expensive plan is increasing by $2, to $20; its basic plan is up $1, to $10. The plans vary based on variables like the number of screens users can watch Netflix on at the same time and the number of phones or tablets that can have downloads. The company still mails out DVDs in a service that requires a separate plan.

The price increase is effective as of Friday. Netflix will tell customers by email and inside the Netflix app before the new price is applied to them. Customers in New York, Alabama and Louisiana also got hit with a new local sales tax bill, which Netflix says was because of the addition of video games to the service.

Raising prices carries the risk that people will cancel. Netflix remains the dominant U.S. streaming service, but others, such as HBO Max and Disney+, have increased in popularity.

Netflix shares gained in late trading after news of the price increase came out. The stock closed up $6.49, or 1.3%, to $525.69. The company reports its fourth-quarter financial results Thursday. 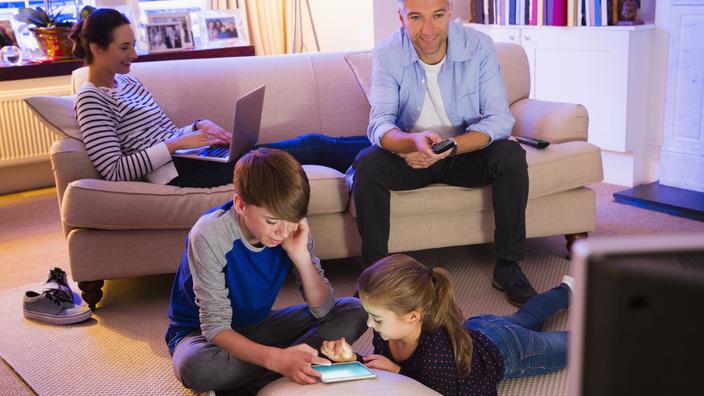 The TV has become an all-purpose screen 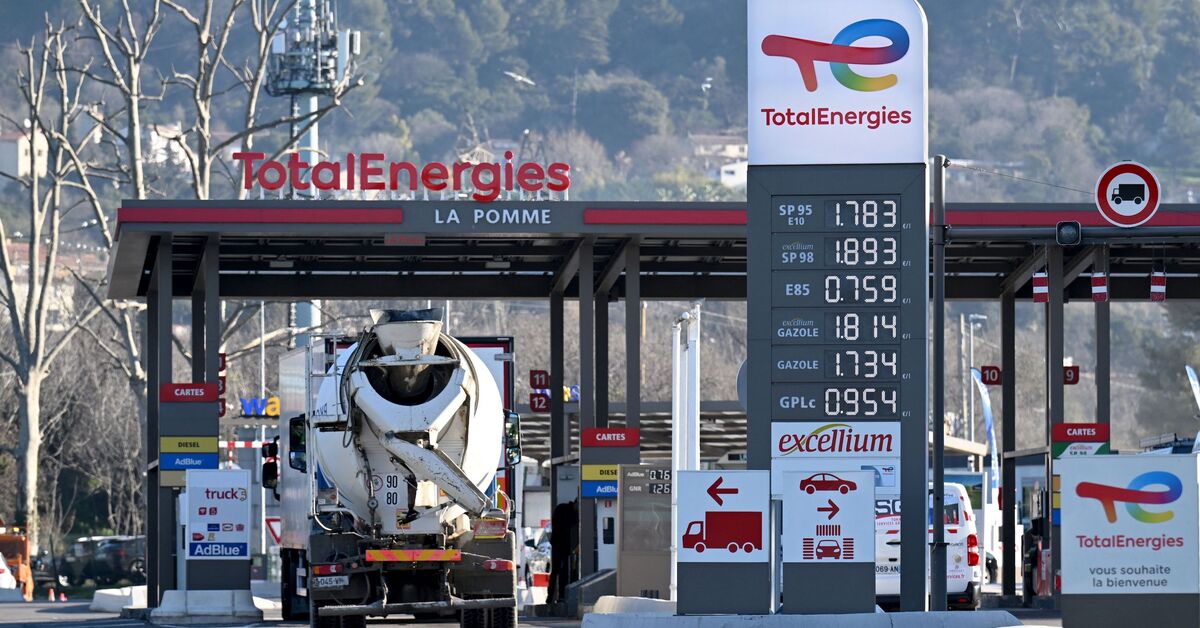 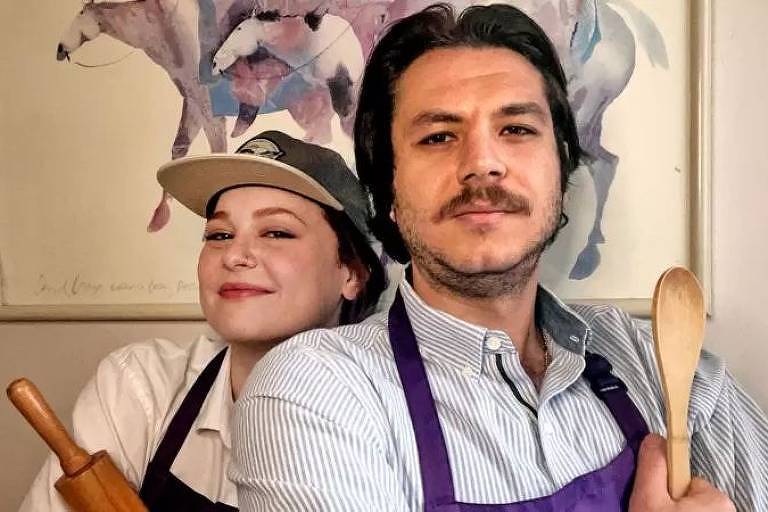