A threat against Dutch Prime Minister Mark Rutte, 54, has sent a network of drug gangs back on top of concerns for security agents in the country.

Known as the Mocro Mafia and formed by criminal families of mainly Moroccan origin, the criminal network operates from the Netherlands and Belgium and is becoming increasingly powerful and violent in Europe, according to a report released by Europol on the 7th.

Rutte, who often dismisses bodyguards and cycles daily to his office in The Hague, has been accompanied since this Monday (27) by the Royal and Diplomatic Protection Service, an elite troop, after police suspected he was being followed by “observers”—criminals who gather information to prepare for an attack or kidnapping.

For security reasons, the National Public Prosecutor’s Office, responsible for the investigation, does not talk about the case or about the prime minister’s safety, but the information was confirmed by government officials to various Dutch media outlets.

Police suspect the crime was ordered by the head of Mocro Mafia’s most powerful group, the Moroccan-Dutch Ridouan Taghi, because of De Vries’ proximity to the main Dutch justice witness in relation to the gangs, the former killer Nabil Bakkali, who became an informer. In 2019, the Mocro Mafia murdered Bakkali’s lawyer.

In addition, a week ago, a trial of 17 drug traffickers resumed in the Netherlands, prompting security departments to increase protection for prosecutors, judges, journalists and lawyers.

The term Mocro Mafia alludes to the origin of its chiefs, Morocco, whose immigrants are called by some Dutch “Mocro”. The name gained prominence in 2013, used by journalist Marijn Schrijver in a book about family wars, and today it is also the title of a TV series.

The groups operated mainly with trafficking in hashish from Morocco, but they expanded by entering the cocaine market in the 1990s. Connections with the Colombian cartels resulted in a large influx of the drug through the ports of Antwerp, Rotterdam and Hamburg, with the connivance of civil servants and police, according to Europol.

In recent years, this route has gained importance. “The epicenter of the cocaine market in Europe has shifted to the north”, bypassing the Spanish route, says the recent report by Europol, jointly with the United Nations Office on Drugs and Crime (UNODC)

Antwerp has become the main entry point for drugs into the Netherlands, from where gangs transfer it to the rest of Europe, according to the document, which points to a dominant role for the Mocro Mafia, in addition to Albanian gangs.

The groups, according to Europol, have established direct links with Colombian suppliers. Ridouan Taghi, who for years was the most wanted criminal in the Netherlands, was arrested in Dubai and is awaiting trial. His right arm was detained in Colombia.

Disputes over the trade in hashish already provoked settlement of accounts between rival gangs, but the entry of cocaine, more lucrative, generated even bloodier wars in this century, according to a survey by Marijn Schrijver.

One of the recent triggers, which gave rise to the so-called “Mocro Guerra”, was the diversion of 200 kilos of cocaine in the port of Antwerp, in 2012.

The drug came from Colombia under the order of the Fayrouz Lounge gang, but was stolen by a gang of Moroccan origin that operates in Belgium, As Tartarugas, with the help of another branch of the Mocro Mafia. More than 100 murders followed, of criminals and innocents, including bursts of Kalashnikov rifles in chicha halls — places where people smoke in Arab equipment also known as narghiles — and decapitated heads on public streets.

According to the attorney general of Belgium, Frederic Van Leeuw, an ultraviolent model, inspired by the wars of Latin American drug traffickers, gained ground in the Netherlands and is already spreading across Belgium.

Last year, for example, four bombs exploded in Antwerp, the mayor was threatened with death, and police in the region discovered a torture chamber in a village about 50 kilometers from the city.

According to the Belgian agents, the place had six containers improvised as cells. The seventh had a dentist’s chair with buckles to secure arms and legs and various torture-related equipment: scissors, saws, scalpels, pliers, ribbons, balaclavas, and black hoods.

Van Leeuw compares gang violence to terrorism. “In Antwerp, we have grenade attacks every week, facades riddled with bullets, but that doesn’t make the political world react. If the person shouted ‘Allahu akbar!’ [Alá é o maior, em árabe], it wouldn’t be the same thing,” he said in an interview with the French newspaper Le Monde.

An underground prison and torture room were also found in the Netherlands in June of last year, built by one of Ridouan Taghi’s main rivals, the Dutchman Robin van O. According to police, the gangs used the sites to extract information from competing criminals .

Dutch police found it difficult to investigate criminal groups because of the law of silence imposed on the gangs. The government even offers thousands of dollars for drug leads, with little result. Even imprisoned Mocro Mafia members prefer to go to prison rather than report their collections.

The ends of the skeins began to be found in encrypted messages sent by traffickers, many of them written in an unknown Berber language. It took two years to link the nicknames to the characters and dismantle some networks, but the Mocro Mafia reorganized itself.

This year, a mega-operation was unleashed after investigators managed to get into the server of the Canadian service SKY ECC. Cell phones with the app, without a microphone or GPS, were used by traffickers to escape police surveillance.

Of just over 171,000 SKY ECC devices distributed worldwide, 25% were registered in the Netherlands and Belgium, half of them operating in Antwerp.

Belgian police had access to conversations between drug dealers and bribed public officials, images of torture and murder orders, as well as financial statements and information on how the gangs operated.

“The images are worse than what I’ve seen on some TV series. Settlement of scores, commissioned murders, photos of victims, messages that say if we don’t find a target, we attack the family. It’s absolutely incredible violence,” reported federal prosecutor Frederic Van Leeuw in March of this year.

Despite having gained access to bank accounts, corrupt contacts and names of criminals, the prosecutor believes that the Mocro Mafia will not take long to find an alternative form of communication and reconnect. 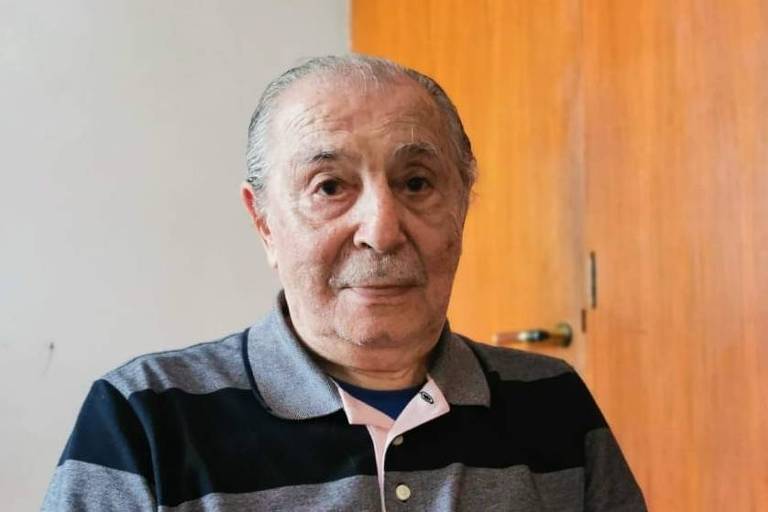