The new attorney general of Rio de Janeiro, Luciano Mattos, decided to control the unfolding of sensitive investigations by the Public Ministry while reformulating the role of the groups responsible for conducting them.

MP-RJ’s resolution requires Mattos’ express authorization for any new judicial demand by specialized groups, which includes requests for arrest and offering of complaints.

The measure, which was only valid for 15 days, was extended until April, when the attorney general intends to disclose the new format of action of these groups.

The determination directly affects some of the agency’s most sensitive investigations, such as against councilman Carlos Bolsonaro (Republicanos-RJ), conducted by Gaecc (Specialized Action Group to Combat Corruption), and the murder of city councilor Marielle Franco (PSOL) and its driver Anderson Gomes, played by Gaeco (Group of Action against Organized Crime).

Gaecc, incidentally, is the most affected in this transition period, currently having only one prosecutor to conduct anti-corruption cases – there were 22.

In a note, the MP-RJ states that it does not intend to control the investigations, but to provide structure so that the natural prosecutors of the cases can act. These do not need authorization from the attorney general for legal claims.

The specialized groups only act after requesting assistance from the natural prosecutor of the case. This member may either delegate all investigation to the group or participate in it, as well as interrupt the division of labor when deemed convenient.

In practice, the natural prosecutors – located in “common” Public Prosecutor’s Offices – ended up delegating the most complex investigations to the groups, which have a larger structure and a smaller number of cases. It is this more “independent” action that is temporarily suspended by the new resolution.

During the transition period, natural promoters must define whether aid applications are maintained. These requests will be answered by the attorney general’s office, and no longer by the group coordinator.

In announcing the new resolution, Mattos criticized the size reached by groups specialized in the latest management at the expense of the promoters who work at the head of the agency.

“The Specialized Care Groups do a good job, but they were growing too much in collections and assignments. We have seven of these groups already structured and, at this rate, we would have in the future almost a new Public Ministry within the MP-RJ ”, stated Mattos at a meeting of the Superior Council of the MP-RJ on the 11th.

“We seek, through the changes, to guarantee support to the prosecutor and the prosecutor. The members who are at the front, acting, will receive a lot of attention from the current top administration, “said the attorney general.

Most voted in the MP-RJ internal election, Mattos took office on January 15 after intense political articulation to reduce the rejection of his name in the surroundings of President Jair Bolsonaro’s family. He was appointed by the interim governor, Cláudio Castro (PSC).

More than a month after taking office, he has not yet defined what structure he intends to give to specialized groups.

In the first days in office, Mattos formed a transition committee that would have 15 days to complete the work. On the last 10th, however, it issued a resolution that, in practice, extends the performance of the groups even provisionally for another two months.

In both resolutions, he determined that any new lawsuit that came from the groups should have “the issuance of a specific act by the attorney general”.

This express provision for control by the MP-RJ leadership did not occur in the management of Mattos’ predecessor, Eduardo Gussem. It came into existence only in the last 15 days of the administration, when the members of the groups were exonerated for the reformulation to be made by the new attorney general.

The number of members who are working in the groups is reduced. Gaeco had 28 promoters (6 with exclusive dedication), and has only 9 (three exclusive).

Gaecc, responsible for calculating the “cracks”, is the biggest affected by the provisional action. While in the previous composition there were 22 members of the group (seven of them exclusively), now only one prosecutor is responsible for conducting anti-corruption procedures.

For comparison, Gaema (environment) kept 3 of the 8 members it had.

At the beginning of his term, Mattos had appointed two prosecutors to lead Gaecc during the transition period who signed the precautionary measures in the investigation against Flávio Bolsonaro. Five days later, however, they left the post on request, being replaced by a prosecutor who did not act directly on the senator’s case.

Carlos is investigated by Gaecc on suspicion of employing ghost workers in his office at the City Council. Prosecutors assess whether there was also a “crack” scheme similar to that described by MP-RJ in the case of Flávio.

The investigation of the Marielle and Anderson case continues in search of the identification of a possible principal of the crime.

In a note, the MP-RJ stated that the specialized groups “only act upon request for assistance from the natural Promoter of Justice”. “The Attorney General’s Office seeks to provide structure and support to natural prosecutors to conduct investigations.”

“No investigation or procedure is stalled. The 60-day period provided for in the resolution is for natural prosecutors to be able to organize themselves for the return of inquiries in progress with specialized groups to their original prosecutors and not be impacted by the return of the material ”, states the note from MP-RJ.

The agency did not explain why Gaecc was most affected by the reduction in the transition period. 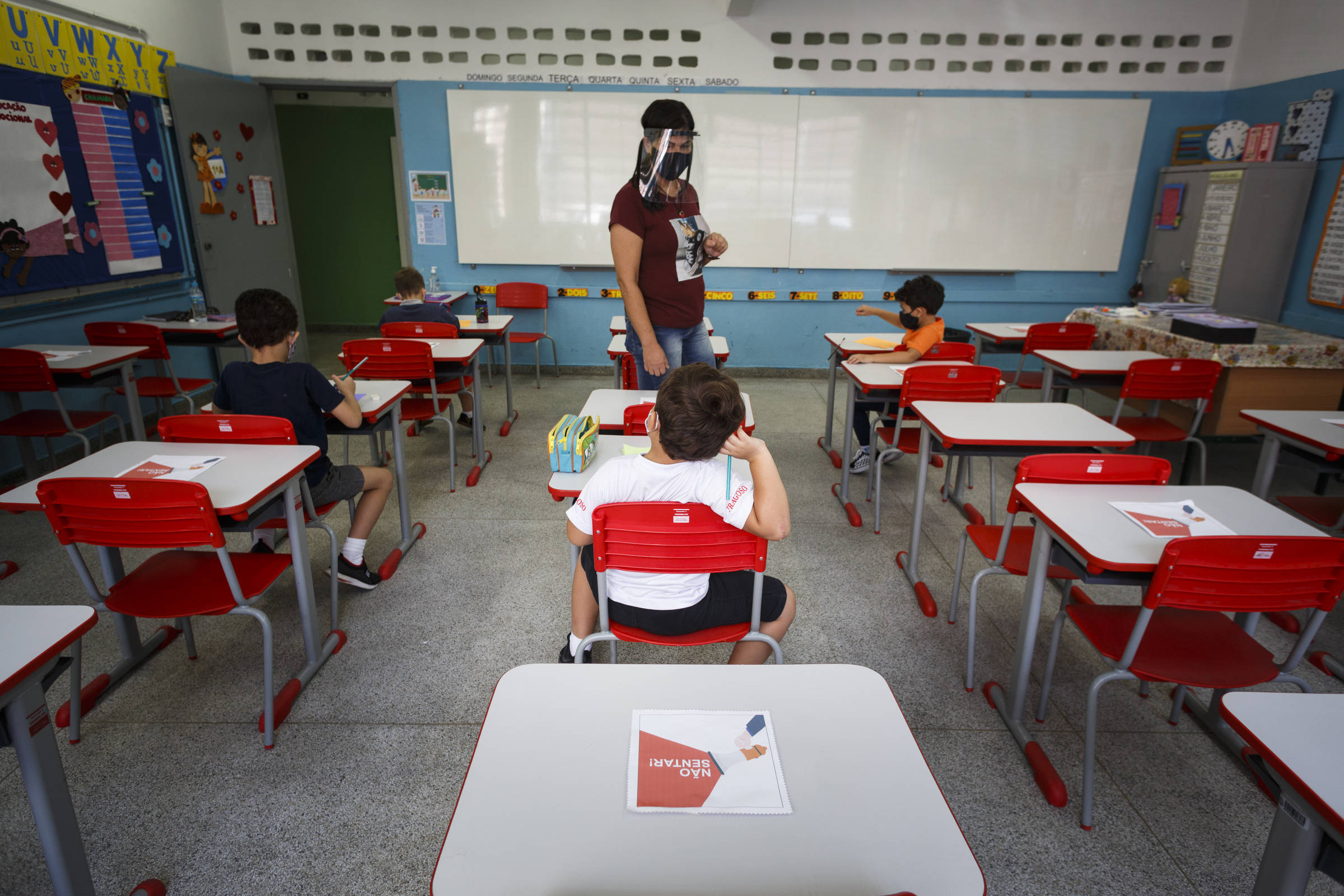 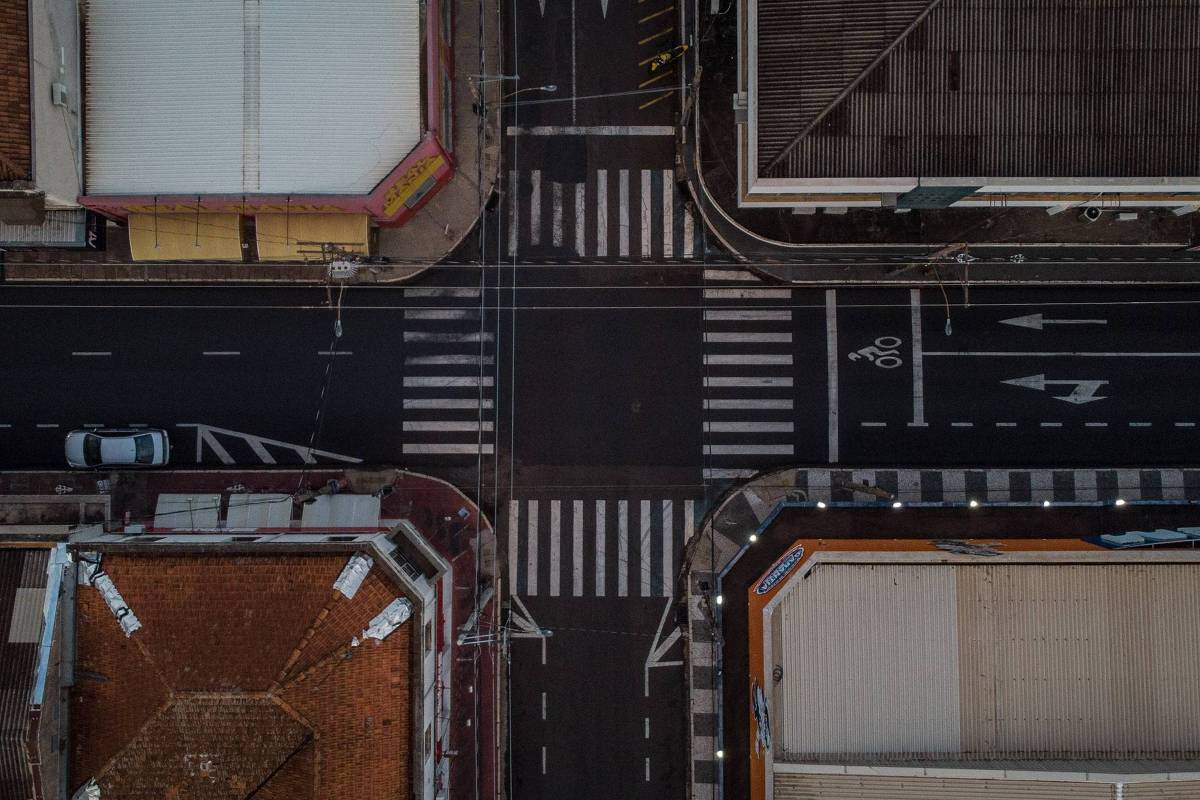 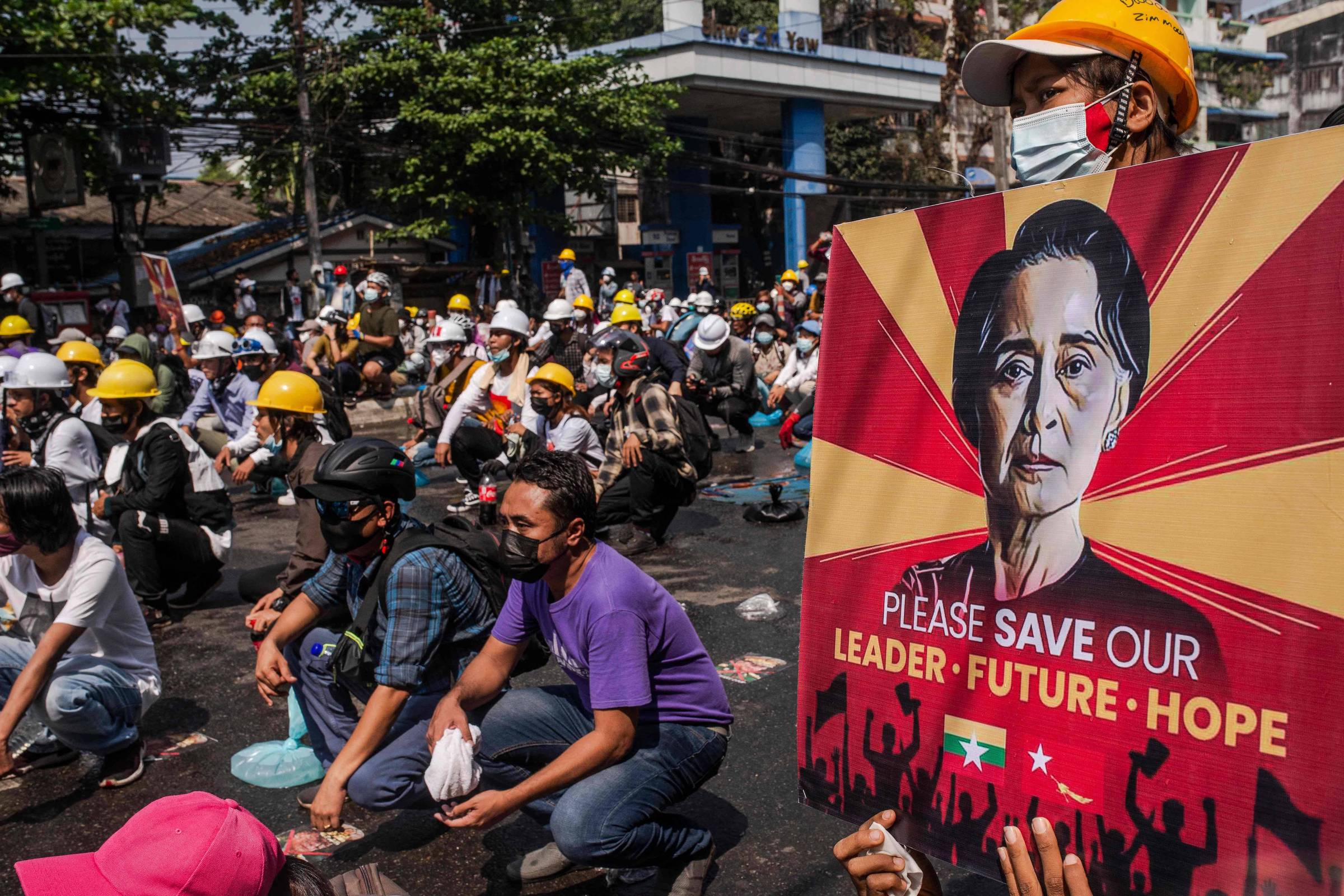