According to a press release received by Izvestia on October 27, the new generation Range Rover is based on the MLA-Flex modular platform, which will also be used to create modern cars of the Jaguar Land Rover alliance. The car will be available in both standard and long wheelbases and, for the first time in Range Rover history, a seven-seater saloon.

The car is equipped with the third generation Active Noise Cancellation system. Due to the tightness of the body, as well as the use of special microphones outside the car and speakers in the headrests inside, a personal comfort zone for passengers is created – the principle of operation is somewhat similar to headphones with active noise cancellation.

Also, the new Range Rover is equipped with an integrated chassis control system Integrated Chassis Control, which optimizes all parameters on which the dynamic capabilities of the car depend. In addition, the new Dynamic Response Pro body roll control system contributes to a comfortable and relaxed ride in all conditions.

According to Autonews, the new Range Rover is presented in three modifications: with two three-liter diesel “sixes” with indexes D350 and D250, as well as with a 4.4-liter gasoline V8 with index P530.

The new fifth generation Range Rover has been engineered and developed in the UK. The model will go on sale in 2022.

On October 1, it was reported that Land Rover began accepting orders in Russia for the Defender V8 SUV in the Bond configuration.

The Bond SUVs are the inspiration for the Defender from the new James Bond film No Time to Die. The car is equipped with a 5.0-liter petrol engine producing 525 hp. and an eight-speed automatic transmission.

The Defender V8 Bond version will be produced in a limited edition of 300 SUVs. 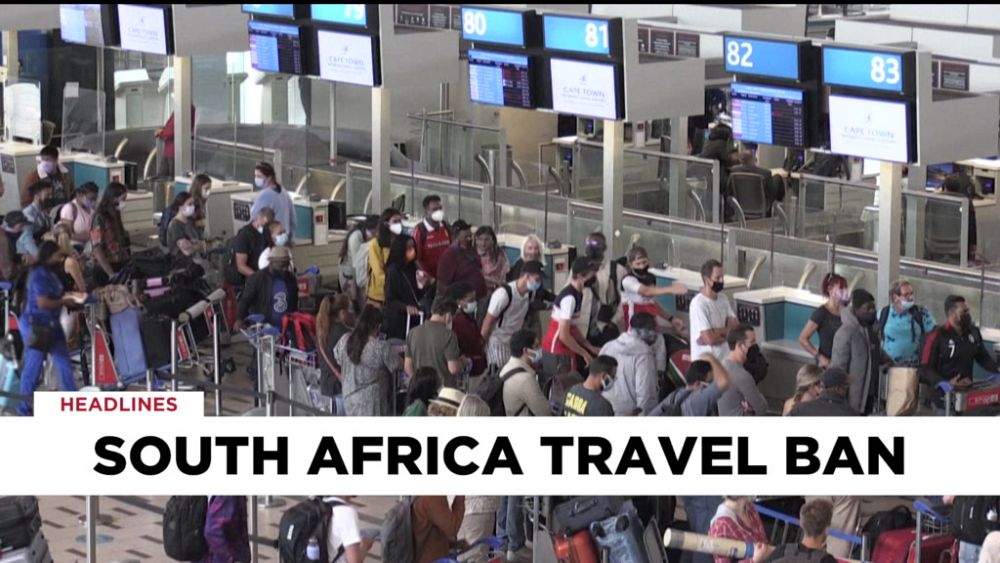 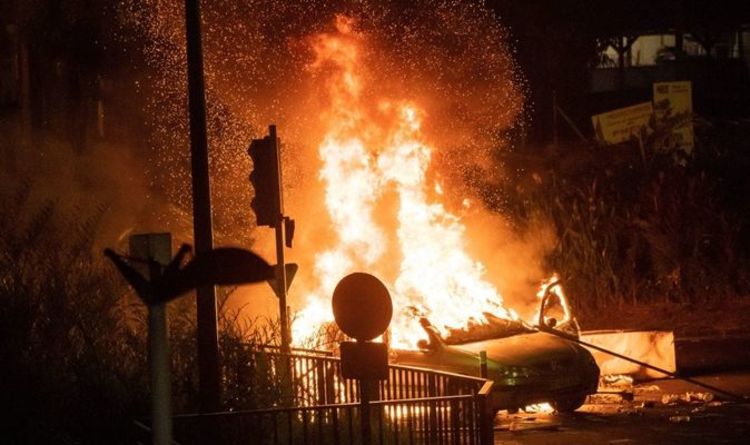 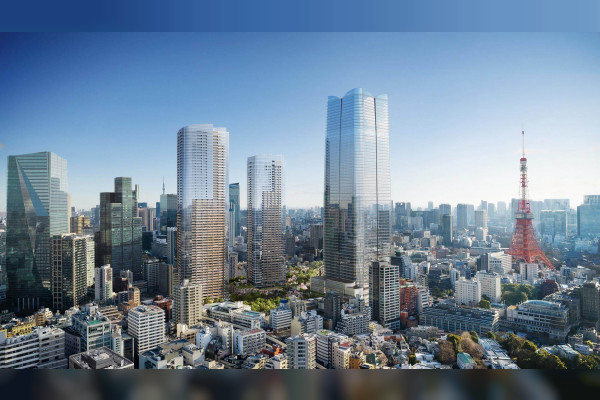 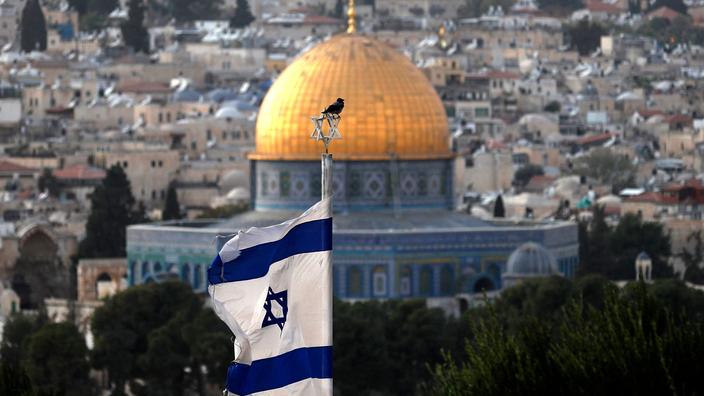