VINELAND, N.J. — A man was pronounced dead after his body was found Monday morning inside a kettle cooker at a food processing facility in south New Jersey, officials say.

The man, identified as Dale R. Devilli, 63,  an employee at the Lassonde Pappas and Company, Inc. Plant in Seabrook, New Jersey, about 40 miles south of Philadelphia. New Jersey State troopers and the local fire department were dispatched around 7:49 a.m. Monday and found Devilli inside the kettle after arriving at the factory, according to Trooper Brandi Slota.

Slota said the investigation is still ongoing but that “nothing suspicious appeared in nature.” No further information is available, she said.

The Occupational Safety and Health Administration opened a case Monday and is currently investigating the incident, according to the OSHA database.

Industries Lassonde Inc., a Canadian firm that owns Lassonde Pappas, issued a statement Tuesday about the death. “We are devastated by the loss of our friend and colleague and our thoughts are with his family at this difficult time,” said spokesperson  Alexander Roberton.

An online obituary described Devilli, of Millville, New Jersey, as “an avid outdoorsman, and handyman.” He leaves behind two daughters and his wife of 28 years, according to the obituary.

WANT MORE NEWS?:Sign up for the only evening roundup you’ll ever need. ‘Schitt’s Creek’ is leaving Netflix. Where, when to find it next 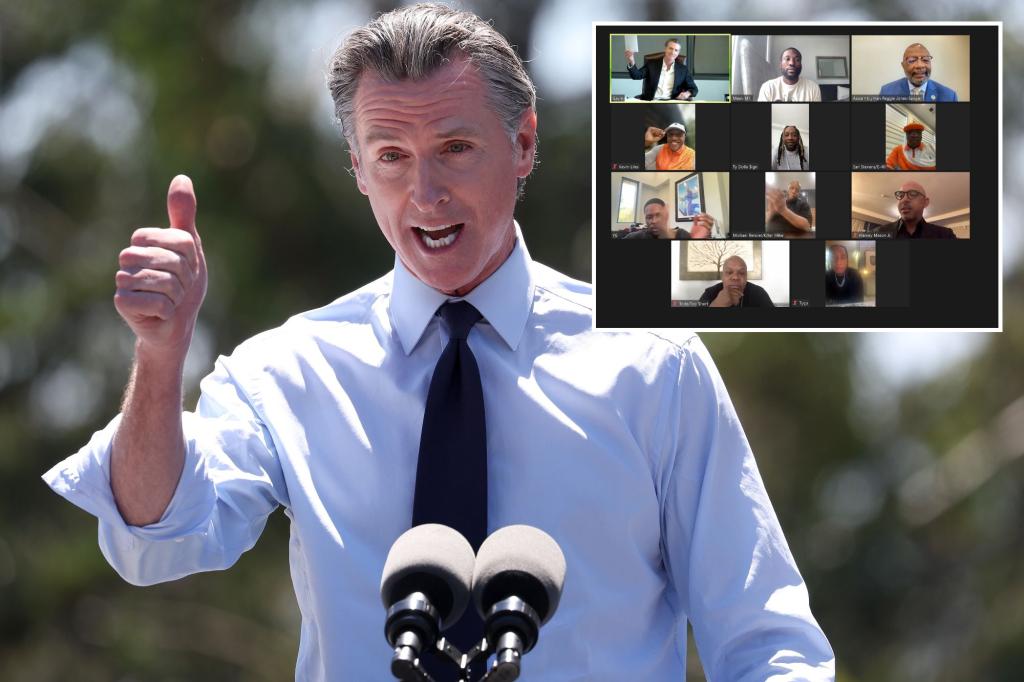