The new U.S. Ambassador to Russia has arrived in Moscow, the U.S. Embassy in Moscow announced Thursday, for what is expected to be a challenging tenure as Russia’s war in Ukraine has brought bilateral ties to historic lows.

Lynne Tracy, a career diplomat who was a second-ranking official at the embassy from 2014-17, returned to Moscow the day after meeting her Russian counterpart Anatoly Antonov in Washington.

“Welcome back to Russia, Ambassador Tracy,” the U.S. Embassy said in social media posts accompanied by a photo of the envoy, the first woman to lead the U.S. mission in Russia.

Tracy is expected to present her credentials “in the coming days” and assume her duties “later this month,” a CNN reporter said Tuesday, citing the U.S. State Department.

Tracy landed in the Russian capital shortly after U.S. President Joe Biden, who nominated her as his next ambassador last fall, announced the delivery of 31 Abrams tanks to Ukraine in a major policy reversal.

The war in Ukraine is the latest friction point between the two superpowers, which have seen their relations fall to post-Cold War lows due to a litany of disagreements.

Tracy, who speaks Russian, previously served as the U.S. Ambassador to Armenia.

She has worked at U.S. diplomatic missions in Kazakhstan, Turkmenistan, Afghanistan and Pakistan. 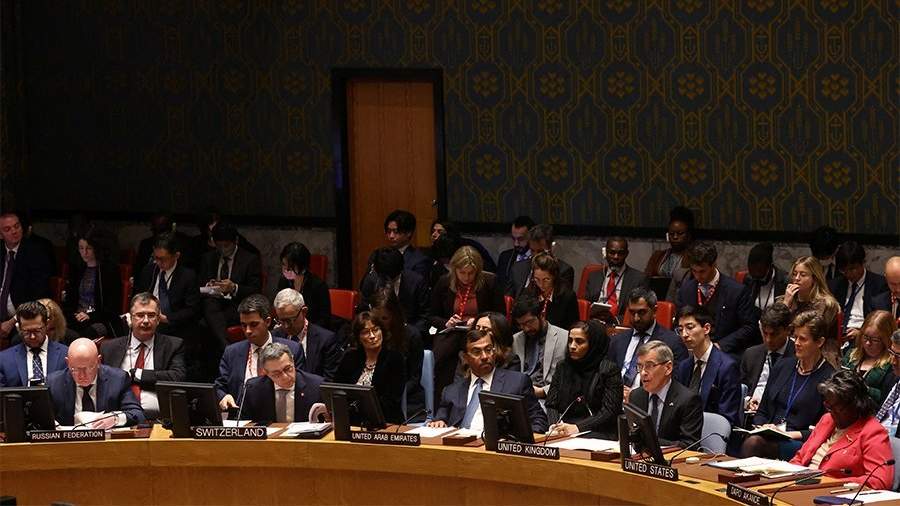 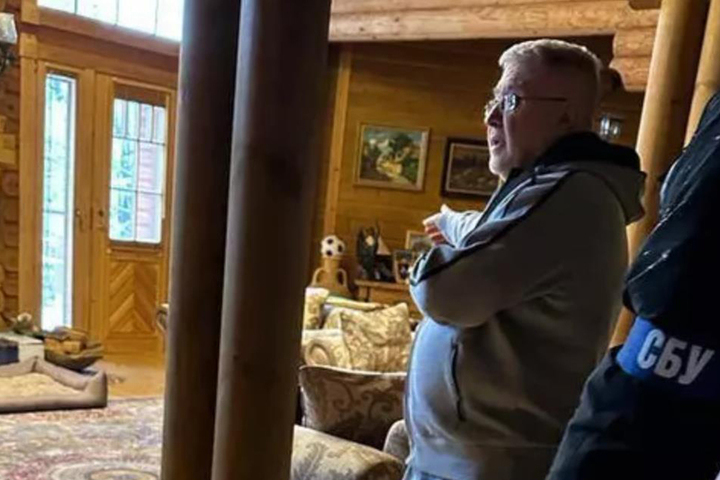