A New York teenager nearly lost her leg when one of her family’s eight ‘protector’ pitbulls suddenly turned on her and started viciously ‘ripping her apart’.

Lexie Beebe, 16, was brutally attacked by the 18-month-old American pitbull terrier Southy who clamped its jaws down on her so hard she could hear his teeth grinding her bone.

Before the attack, Southy was trusted with protecting the family home and even slept in her bed.

On the fateful night, Lexie had been in her bedroom with friends when she nipped downstairs alone and came face to face with Southy who suddenly lunged for her throat.

Lexie Beebe, 16, is pictured in hospital after her pitbull attacked her leg in a sudden attack which nearly killed her

The teenager managed to turn away to protect her neck but the animal sunk its teeth into her leg tearing out her flesh and muscle.

After hearing Lexie’s screams, her mother Ryan Beebe, 43, and stepdad Zachary Wagner, 30, rushed to the bottom of the stairs where they found blood on the floor and ceiling and flesh scattered across the carpet.

Lexie was still in the dog’s jaws who she says had bitten into her leg so deeply that she heard his teeth graze the bone.

Machinist Zachary tried to prise Southy’s teeth apart but was forced to choke the dog until it let go of Lexie’s leg.

He used a belt as a tourniquet to stop Lexie from losing blood, which doctors said probably saved her life.

Before the attack, Southy even slept in her bed and he was trusted with protecting the family home

Stepdad Zachary Wagner (pictured), 30, used a belt as a tourniquet to stop Lexie from losing blood

The high school student was rushed to hospital by ambulance and taken straight into a six-hour operation where doctors attempted to reattach muscle and ligaments but warned her family they may not be able to save her leg.

Lexie said: ‘It was a normal Sunday morning. I was hanging out with friends. I went downstairs pretty quickly, opened the baby gate and as soon as I opened it there the dog was, there was a small growl and he jumped at my throat first but I turned away quick enough so he grabbed onto my leg.

‘It was really bad. He was hanging onto my leg. I lost feeling at one point but in the beginning, I could feel all of it. I was in a lot of shock. The doctors were completely amazed that I stayed conscious because I lost a lot of blood.

‘He was on my leg for around 30 seconds but he did so much damage it was crazy.

The pitbull, who has since been put down, clamped its jaws down on her so hard she could hear his teeth grinding her bone

After hearing Lexie’s screams, her mother Ryan Beebe, 43, and stepdad Zachary Wagner, 30, rushed to the bottom of the stairs (pictured together)

‘My stepdad, thank God he was home, tried to prise his jaw open but he had to choke him almost completely to get him off then he took him out back away from everyone.

‘I was looking away because I didn’t want to see any of it, there was blood on the wall, ceiling and chunks of flesh everywhere.

‘It was definitely the scariest day of my life.

‘Before the attack we thought the dogs were our protectors and we never thought they’d ever do anything like that.

‘We thought they’d look after us which is why it was such a shock when it happened. After the attack, we didn’t think the others would protect us anymore.

‘I had a dog sleep in my room with me every night because it made me feel safe.’

Stay at home mother Ryan added: ‘I heard a sickening scream for help and then I heard a dog bark so my initial thought was there was a dog fight. Never in a million years did I think one of my children was being ripped apart.

‘I ran out there and my fiancé had her legs wrapped in towels. He told me not to look but of course I looked.

‘As he was moving the towels, I could see the meat from her leg and the muscle on the floor. I thought I was going to pass out but my little girl was sitting next to me.

‘It crossed my mind that I was going to lose her. I’ve never in my life seen an injury like that. I didn’t want her to bleed to death.

The family have had pitbulls for ten years and had raised Southy since he was 11 weeks old so were left in shock after he bit Lexie.

They owned eight pitbulls at the time of the attack but Southy was put down by animal control the next day and Ryan has since insisted on rehoming the rest out of fear they could attack one of her younger children, Maddox, eight, and Ryan, three.

The family have had pitbulls for ten years and had raised Southy since he was 11 weeks old so were left in shock after he bit Lexie (pictured with another family pitbull, right)

Lexie says Southy was different to the other dogs her family owned as he was more laid back but he’d never shown signs of aggression and had been playing with three-year-old Ryan moments before he attacked her.

Lexie said: ‘We got him at 11 weeks old. We’ve had pitbulls for a long time.. He was kind of different than the others, he was a little off but we still loved him. He wasn’t aggressive he was just laid back and didn’t want to cuddle.

‘I was devastated that he hurt me but I knew he needed to be put down. I have two little brothers and if it was them, they wouldn’t have survived it.

‘We got rid of all seven of them. We were scared and done with the breed.’

Lexie says the wound is healing well but she doesn’t have much feeling in her lower leg and her little toe is paralysed due to nerve damage.

She’s defied doctor’s expectations by being able to walk again so quickly and is due to have physiotherapy as well as a second operation in April where fat will be taken from other parts of her body to fill the gaps in her leg.

The family have set up a Go Fund Me to help cover the costs of travel to and from the hospital as well as other expenses. 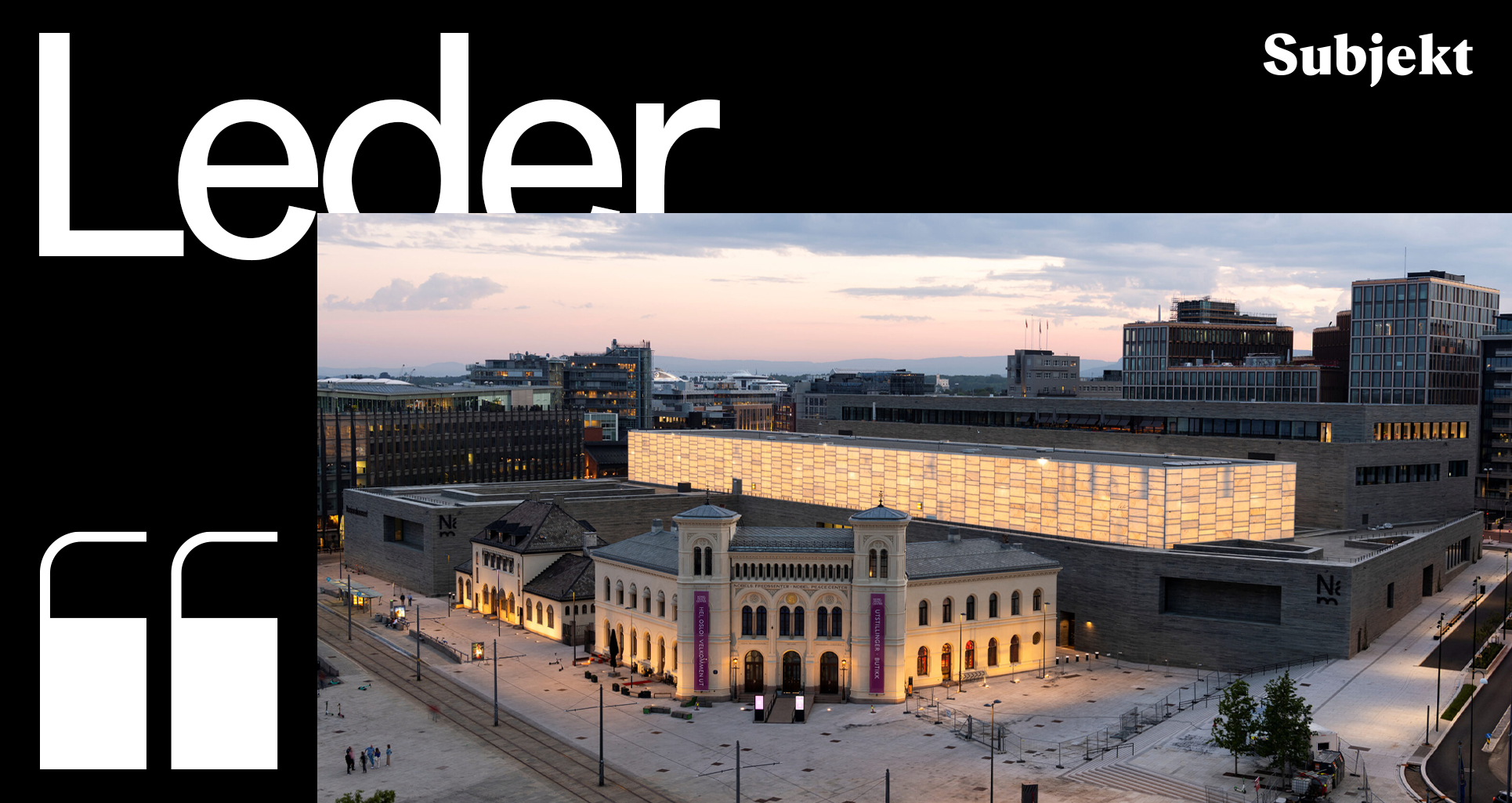 Nonsense from the Architecture Rebellion | Subject 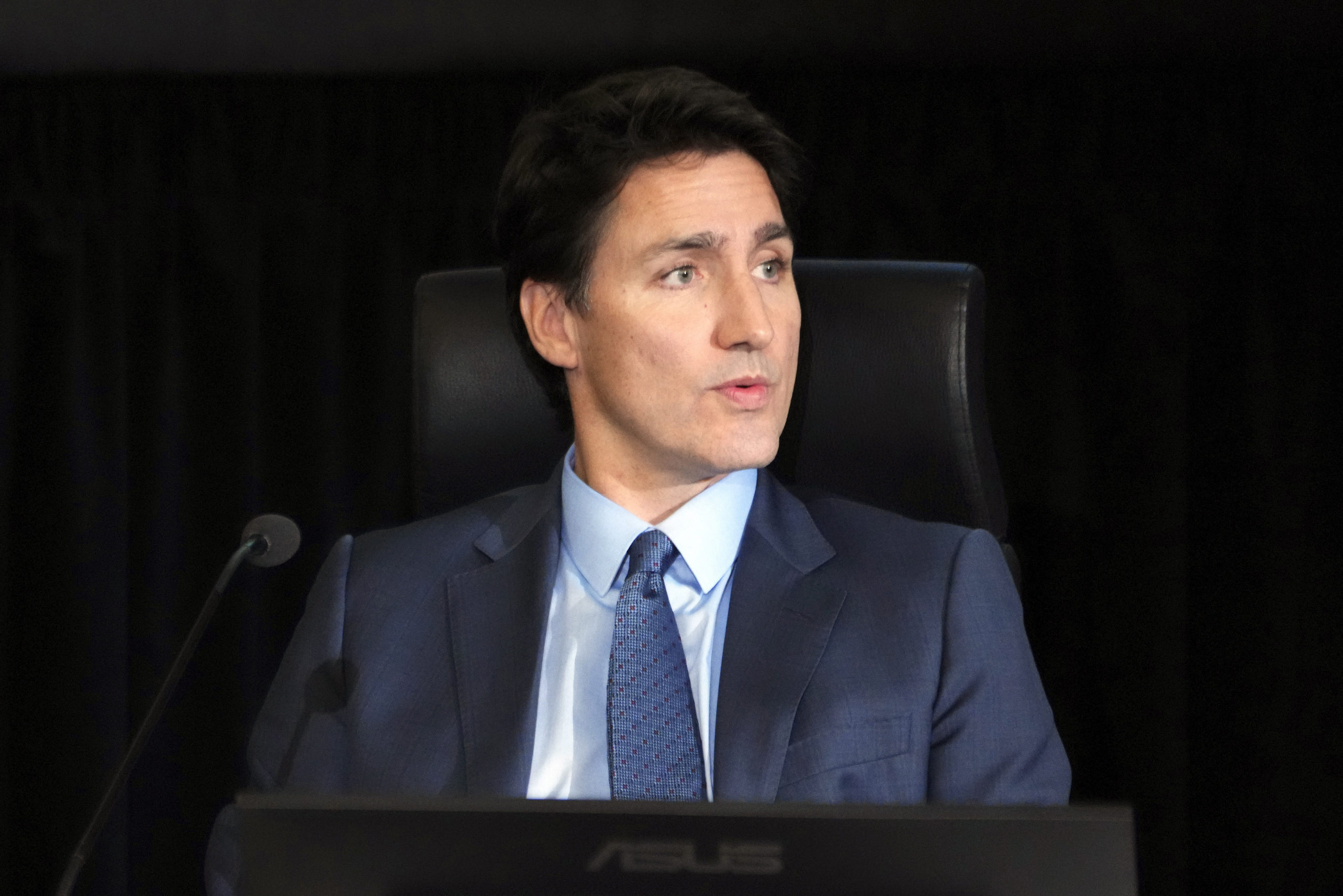 Trudeau spoke of “diversity” during drag show in Canada – Document 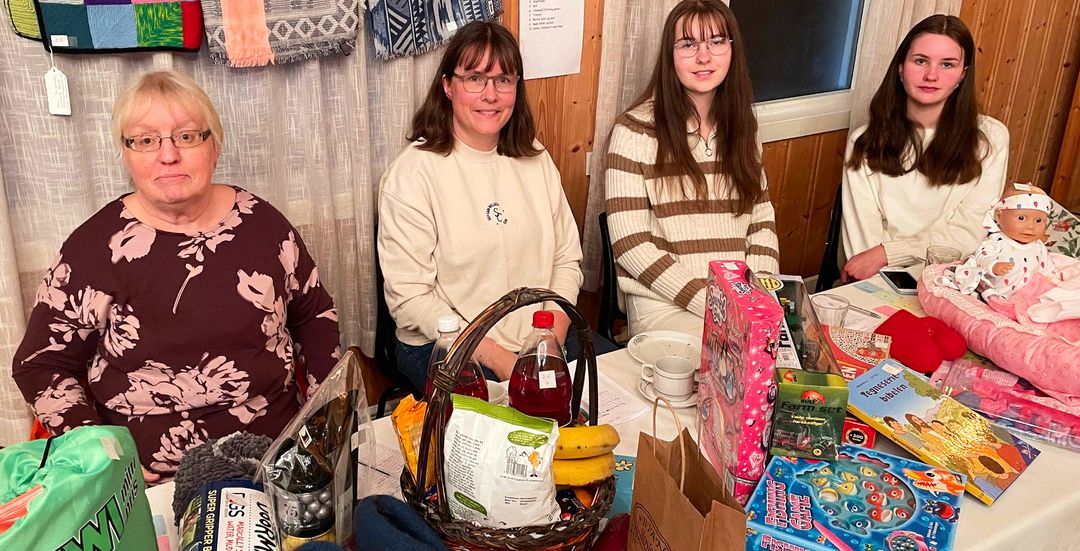