By Ben Mckay In Wellington For Australian Associated Press

Last week, New Zealand reported more than 1,000 cases of COVID-19; a seventh of its total infections through the entire pandemic.

There were also two deaths, both people with the virus who were isolating at home.

On Monday, health officials also reported the death of a recent arrival in a quarantine hotel, taking NZ’s COVID-19 toll to 32.

Saturday’s highwater mark of 206 cases brought a worrying record hospitalisation count of 74 on Sunday, and there is no indication either figure will drop soon.

The outbreak remains centred on Auckland, producing over 90 per cent of daily cases, which will enter a 13th week of lockdown this week.

New Zealand has mandated vaccines in all workers who have close contact with their customers, including those at restaurants, bars, gyms and hair salons (above)

This week, despite the roaring case numbers, Aucklanders are set for new freedoms.

Ardern’s cabinet will meet on Monday to confirm its in-principle decision to allow retail and public facilities like libraries and museums to reopen from Wednesday, as well as increasing caps on gathering sizes.

Top Kiwi COVID-19 modeller Shaun Hendy, a physics professor at the University of Auckland, says the government should reconsider.

‘Relaxations are outpacing the vaccination program’s ability to bring these case numbers down so it may be a while until we see the peak in this outbreak,’ he told Radio NZ.

‘A lot depends on this relaxation … and potentially people’s compliance as well.’

Hendy said daily case counts of 1000 or more by Christmas were ‘possible’.

‘It is certainly consistent with some of the simulations we’ve done,’ he said.

‘We already know based on all the projections we have that we will see cases rise in Auckland,’ she said.

‘It’s not just about cases now that we have a highly vaccinated environment.’

Auckland’s three health regions have all hit 90 per cent partially vaccinated – one of the benchmarks the government was keen to hit before Christmas.

The holiday season looms large for Kiwis – in particular the 1.7 million residents of NZ’s biggest city, who are currently not allowed to leave Auckland without a travel exemption.

Ardern has assured Aucklanders they will be able to move around New Zealand for Christmas to be with loved ones – but the government is yet to confirm plans on how that will happen.

‘We know people want to reunite before Christmas,’ she told TVNZ.

‘Aucklanders must be able to move around beyond the border … the question then becomes are there some mitigations that we can reasonable put in place to reduce down the risk of (transmission).’

While Auckland remains engulfed in the Delta outbreak – which arrived from NSW back in August – many regions, including Wellington, Tauranga and the South Island, remain without ongoing community transmission. 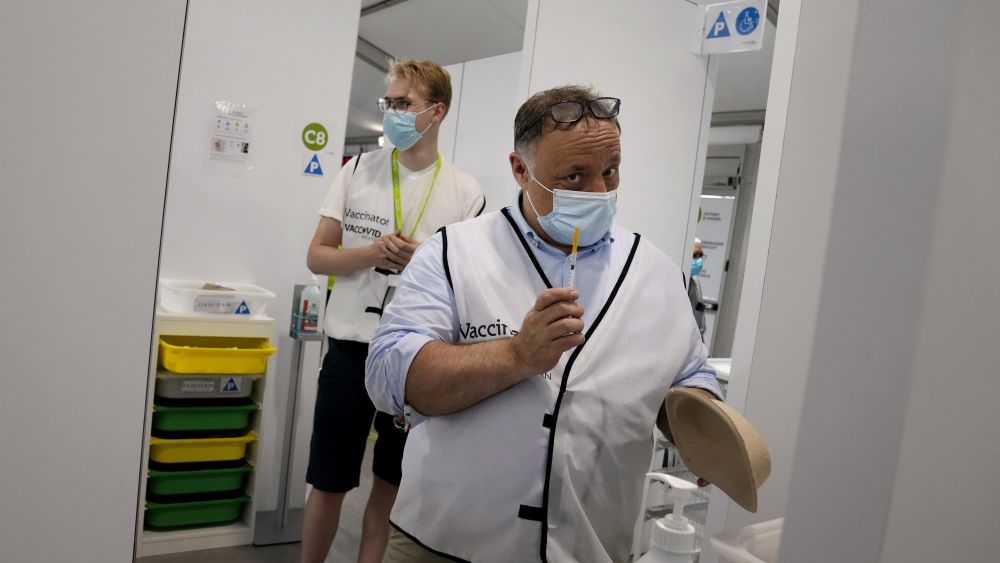 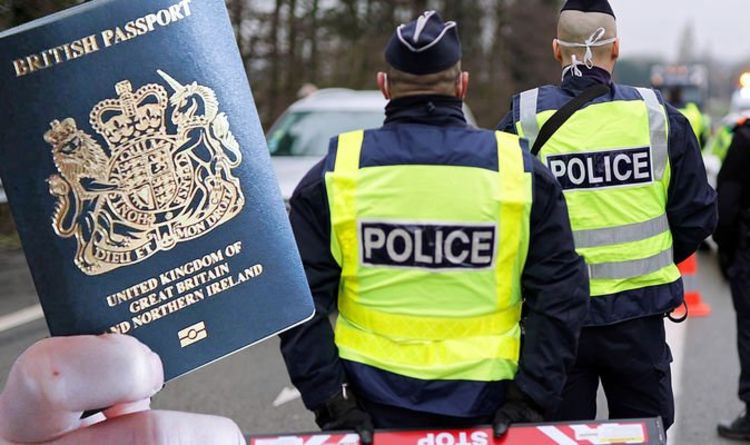 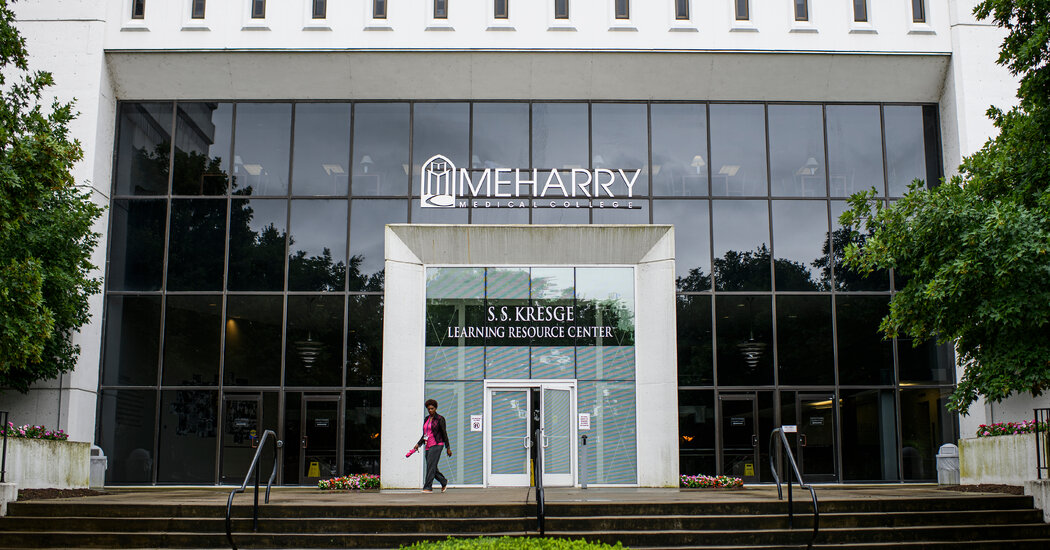 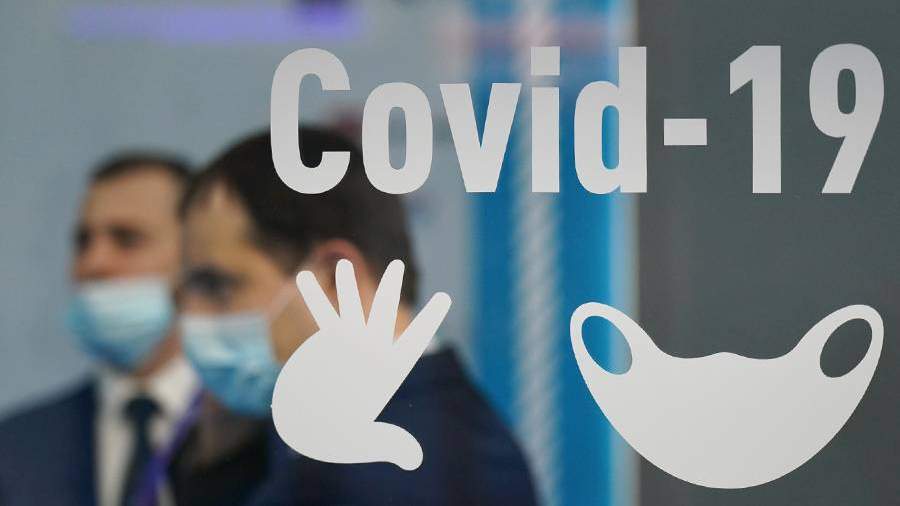