The Maori Party has petitioned to change the official name of New Zealand to Aotearoa, in the indigenous language of Te Reo Maori, this is the name of the country

“It is high time to return Te Reo Maori to its rightful place as the first and official language of this country,” leaders of Te Pati Maori, Raviri Waititi and Debbie Ngareva-Packer said in a statement that initiated the petition. “We are a Polynesian country – we are Aotearoa.”

“Aotearoa is a name that will unite our country, not divide it,” Waititi said. “Others are trying to use it as a means of separation, but it is an overarching tool in which our ancestors agreed that we all live on this earth together.”

“New Zealand is a Dutch name. Even the Dutch have changed their name from Holland to the Netherlands, for Christ’s sake!”

The petition also called on the government to “identify and officially restore the original Maori Te Reo names for all cities and towns across the country” over the next five years, completing the process by 2026, the Guardian writes. 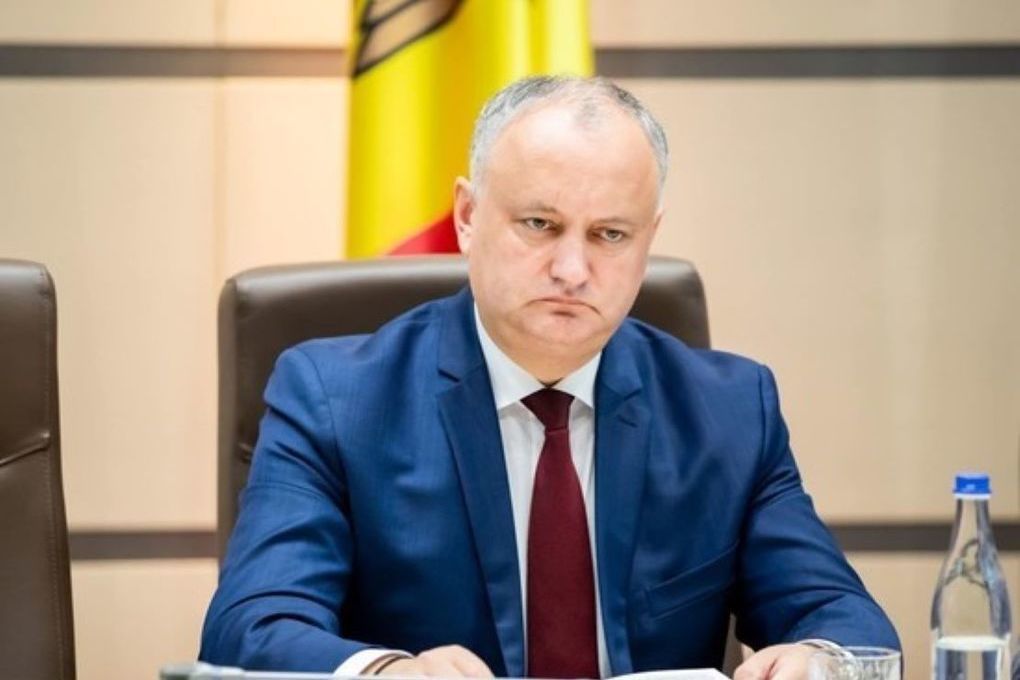 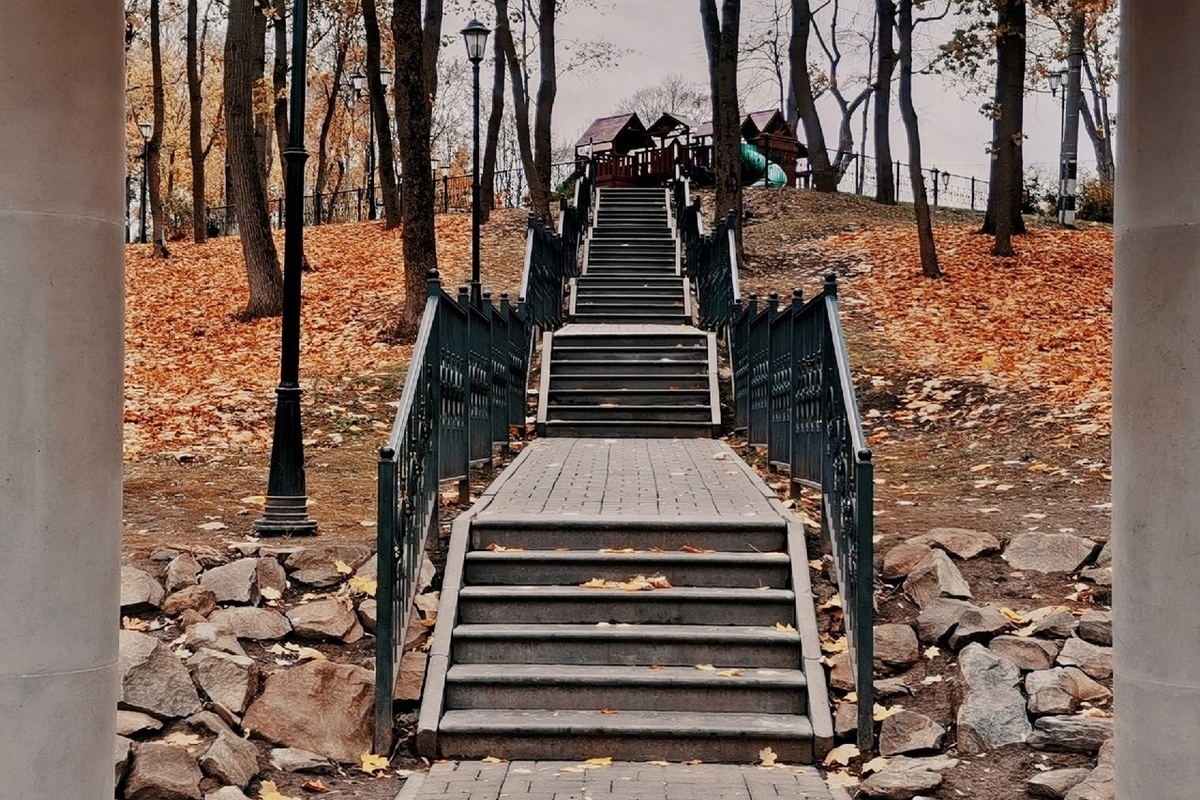