From June 21 to 26, 2021, the cryptocurrency market is shown with balances in red. Close to 100% of altcoins maintain a downward trend following the trend set by bitcoin (BTC), according to Live Coin Watch statistics.

In the midst of this fall, certain news related to some cryptocurrencies, putting them in a position of greater public interest this week. Under this criterion, the top is headed by Ripple’s XRP, which this week obtained a new advantage in the lawsuit filed with the United States Securities and Exchange Commission (SEC).

Followed by, dogecoin (DOGE) , where the developers and Musk promote a proposal to reduce commissions; and shiba inu (SHIB) , which sees significant growth in its followers on Reddit. The top closes with stratis (STRAX) , which launches a development kit for Unity games.

The price of bitcoin continues to plummet, although, between rises and falls, it remains lateralized between USD 30,000 and USD 36,000 in recent days. However, this week BTC suffered a fall that took the price below USD 30,000 , a value that had not reached since last January.

On average, the pioneering cryptocurrency lost 14.4% in seven days, to trade at USD 30,887 at the time of writing.

On the other hand, ether (ETH), the cryptocurrency of Ethereum, also registered a significant decline. On average, it lost 21.9% of its value. In these seven days the price moved between USD 2,260 and USD 1,738.

In this regard, a new report from the analysis firm Glassnode indicates that both Bitcoin and Ethereum they have experienced a dramatic slowdown in activity in the chain. Particularly noteworthy are the drop in active addresses and volume of money moved in both networks.

Although the two blockchains are experiencing a negative moment, Ethereum has worse indicators than Bitcoin, Glassnode data shows. Bitcoin has had a considerable reduction of active addresses (sending or receiving bitcoins).

But, while in Bitcoin the Activity has fallen to 24% with respect to the level of 1.16 million that was largely sustained between March and May of this 2021, the fall of active addresses in Ethereum is stronger in percentage terms, with 30% less than a level seen between April and May.

On June 23, Magistrate Judge Sarah Netburn approved the request of the company Ripple Labs to access the internal trading policies of the United States Securities and Exchange Commission (SEC). The information was released by Ripple’s defense attorney, James K. Filan, through a tweet.

“The Defendants’ request to access the internal trading policies of the SEC. The Court determines that the requested information meets the minimum requirements of relevance “, comments Filan, who sees in this decision a new point in favor of Ripple.

Throughout a thread of three tweets, the lawyer shared the most relevant details of the decision made by the judge. It explains that the documents the defendants are looking for in this application are relevant because show how the SEC itself has categorized and classified XRP and other cryptocurrencies, including bitcoin and ether, according to their own policies.

«The SEC’s treatment of cryptocurrency trading, including any distinctions it draws between XRP and other digital assets, is directly relevant to showing the SEC’s own perspective on cryptocurrencies », Adds the message.

Meanwhile, the price of the cryptocurrency rises on June 23, after having fallen along with most altcoins.

The price of XRP had been growing since April, when the price managed to exceed USD 1,500, although it fell again in May. Even so, it is an important advance after the slump he experienced from the lawsuit that the SEC filed against him last December, alleging that the cryptocurrency is an unregistered security.

In Against this background, various decisions made by the judges in recent months seem to tip the balance in Ripple’s favor, influencing the relative recovery in the price of XRP.

The current capitalization of the cryptocurrency is USD 28,060 million and the daily trading volume is USD 2,178 million.

The cryptocurrency meme dogecoin (DOGE) made headlines again this week thanks to a tweet from Tesla founder Elon Musk.

Social networks are once again the scene of debate on cryptocurrency . This, once Musk responds affirmatively, via Twitter, to Dogecoin co-founder Billy Markus’ call for the Dogecoin community to keep the coin themed on the “funny and absurd” Shiba Inu dog breed.

Prior to that, Musk attended the tweet of another of the developers, Ross Nicoll, in which he promoted a proposal to reduce commissions. developers and Musk intend to introduce fees of 0.01 DOGE. Reducing transaction fees by 90% is one of the key goals, and Tesla’s owner called the idea – originally launched by Dogecoin’s lead developer Michi Lumin – as “a major improvement.”

On this basis, a proof of concept was made on June 23. That same day, the price of DOGE began to rebound after experiencing a major correction from the 20th. By Friday the 25th the cryptocurrency reaches a maximum of USD 0.281, although As of press time, it maintains a downward trend.

Shiba Inu Subreddit grows 60% in the second quarter of 2021

The number of registered users on the Shiba Inu (SHIB) subreddit has registered a dizzying growth of almost 60% in the second quarter of 2021. According to statistics from Subredditstats. com, the r / ShibaInuCoin forum had approximately 90 subscribers at the beginning of April. At the time of publication the forum has over 56,000 subscribers.

SHIB was launched in early April with a price tag of $ 0.00003 and thanks to the “Dogecoin phenomenon” it registered a meteoric rise of 140% after being listed on Huobi Global, KuCoin, and on the Binance futures markets. More recently the new meme cryptocurrency was incorporated into Coinbase Pro, although some technical issues have been delaying the launch for trading.

In this way , followers of the token are still waiting for the SHIB trade. Meanwhile, the cryptocurrency remained at constant values ​​throughout the month of June, falling with the rest of the market for June 11 and 23. Despite this, manages to rebound slightly on several occasions driven by social networks, in a similar way to what happens with Dogecoin.

The SHIB’s market capitalization is USD 4,136 million and the daily trade volume is USD 534 million.

A few weeks ago the Stratis team announced the release of Stratis Unity SDK , a kit development that is now available to all Unity3D game developers, who will be able to create blockchain applications using the Stratis platform.

According to the message posted on their blog corporate, the kit offers expanded Unity 3D support on Stratis Blockchain Technologies, which includes a minimum portfolio. This will allow the STRAX token to be used in the creation of games, as well as with the InterFlux Hub interoperability protocol, which facilitates work with Stratis and Ethereum smart contracts, written in C # language.

In this context, during this month the price of STRAX remained on a constant rise until June 11, reaching a maximum of USD 1.76 on the 6th. The upward trend recovers after the general fall of this Wednesday 23. Despite this, the cryptocurrency registers a slight upward trend in the last hours. 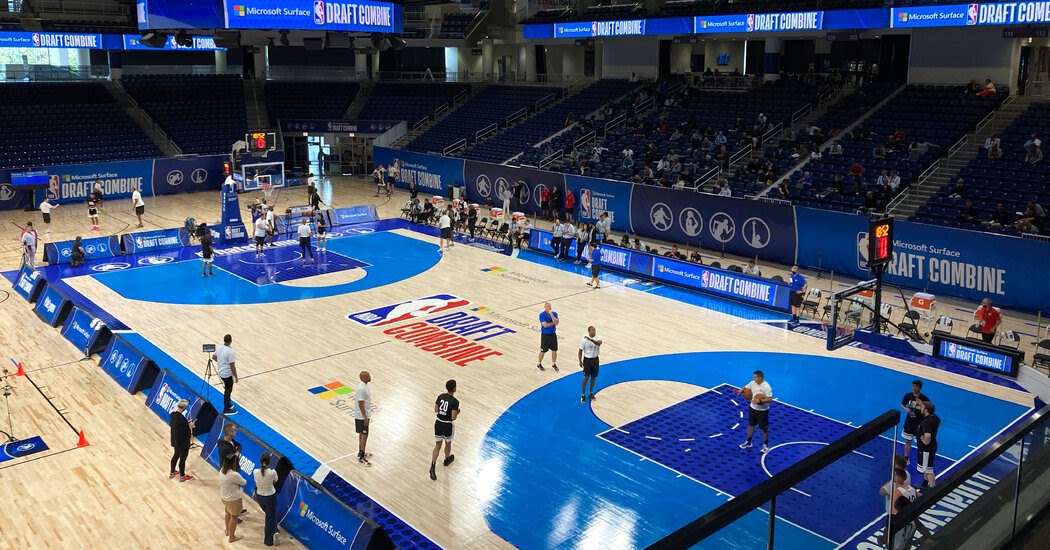 On TV this week: NBA Draft and Cesar Millan 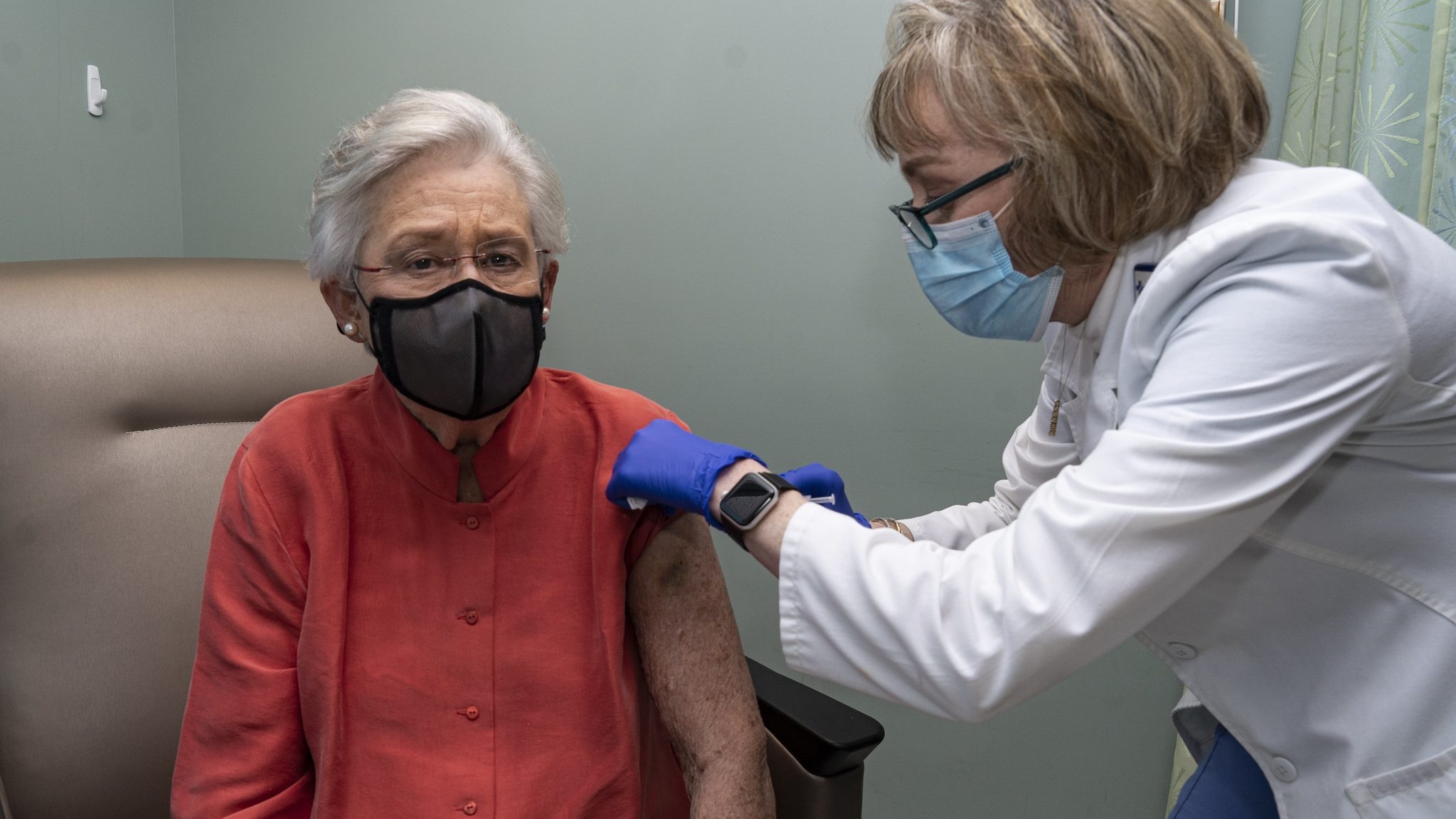