In Ukraine, all regions of the country were conditionally divided into four types – front-line, support, “de-occupied” and rear. This was reported on September 23 by the edition “Variants.ru”. Lvov” with reference to the Minister for the Development of Communities and Territories of the country Alexei Chernyshov.

It is noted that the areas were divided based on the proximity of the fronts and the main tasks during the hostilities.

On September 21, Russian Defense Minister Sergei Shoigu said that since the beginning of the special operation, Ukraine’s losses amounted to about 100 thousand people: 61,207 dead, 49,368 wounded. At the same time, the minister specified that initially the strength of the Ukrainian army was 200,000 people. As a result, the Ukrainian side lost half of the military.

On August 24, the minister also announced that the special military operation was going according to plan. He stressed that all tasks will be completed.

On August 15, Russian President Vladimir Putin said that the Russian military is clearly fulfilling all tasks, step by step, liberating the Donbass. In addition, he noted that the servicemen are honorably fulfilling their duty, fighting for Russia and peace in the Luhansk and Donetsk People’s Republics.

Russia continues the special operation to protect the Donbass, the beginning of which President Vladimir Putin announced on February 24. It was preceded by an aggravation of the situation in the region. Kyiv has been conducting a military operation against the residents of Donbass, who refused to recognize the results of the coup d’état in Ukraine, since 2014. 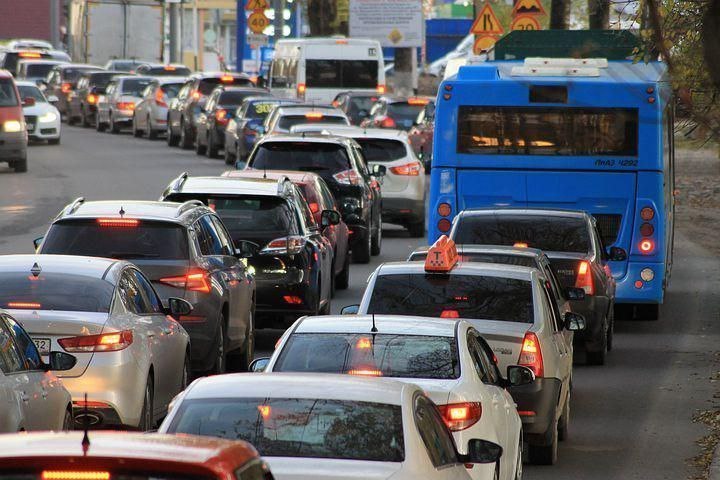 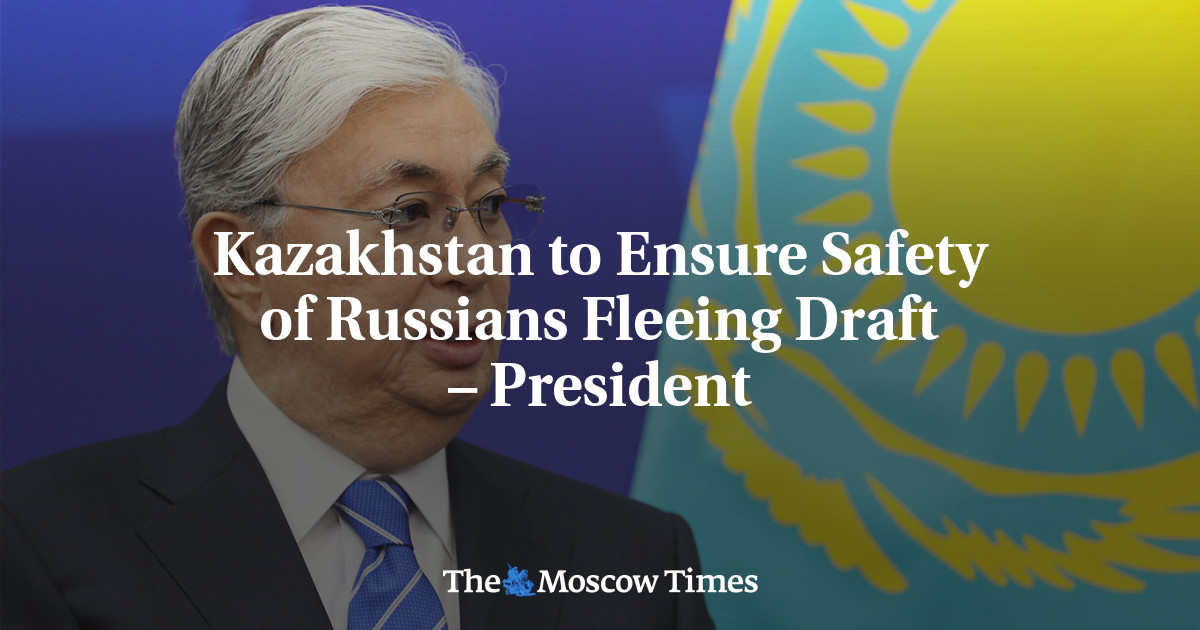