Draft and not spared by the defense, the Brazilian number 10 suffers from a sprain harvested during the 2-0 victory of the Seleçao over Serbia on Thursday evening.

Fear over Brazil. This is perhaps the image of this start to the World Cup, with Neymar hiding his face on the bench, after his exit during Brazil’s victory over Serbia (2-0) Thursday, at the stadium of Lusail. The leader of Seleçao and PSG had just left the game, in the 80th minute, after sitting on the lawn for several seconds, surrounded by his teammates, the Brazilian staff. Was the former Barcelonan dropped by his body? However, he has been spared any glitches since the start of the season, in the colors of the capital club, and arrived launched in Qatar. A serious injury to “Ney” would obviously be a tragedy for the Brazilian team, five times world champion and who dream of a sixth star at the end of the final on December 18, in this same stadium. In the next few hours, we will hold our breath on the side of Rio. And pray to the gods.

One thing is certain: Neymar Jr had an ice pack put on his right ankle after sitting on the bench. In tears and comforted as much as possible by his teammates, Lucas Paqueta with his arm on his shoulder, Eder Militao his hand on his head, while the face of the “Ney” was buried in his Auriverde tunic. The first of its partners who came to answer questions from the media in the mixed zone did not seem more worried than that, however, like Alex Sandro: “He looked good. I hope it’s nothing serious and that he can be at the next training with us“Said the Juventus Turin player. Coué method?

In any case, the former Santos player was limping when returning to the locker room and his ankle quickly swelled dramatically. Is it serious doctor ? “He sprained his right ankle. We haven’t had time to do a more complete assessment yet, but the ankle has already swelled up a bit. It’s important to wait the first 24 hours, see how he will react. Now it’s just a matter of patience“, explained Rodrigo Lasmar, doctor of the Seleçao, refusing to make any prognosis for the future. “It’s too early to tell. Let’s see how he will spend the first few hours“, he tempers in the Brazilian media.

Too early to tell, that’s for sure. But we have the right to grit our teeth in the camp of Seleçao worshipers. Especially since the number 10 has some history when it comes to ankle injuries. And the right turned well on a tackle from Nikola Milenkovic. Which Neymar was not spared by the rough opposing defense, it is a sweet understatement, he who suffered no less than nine faults in a match where Brazil stumbled on the Serbian wall for a long time before giving in on a double of Richarlison. Draft, Neymar left the spotlight to Vinicius, involved in both goals. We will also remember the magnificent acrobatic return of Richarlison. A gesture which made the happiness of the large Brazilian crowd who rushed to the Lusail stadium but which would appear anecdotal in the event of bad news for “Ney”, that’s for sure.

All World Cup winners since 1930 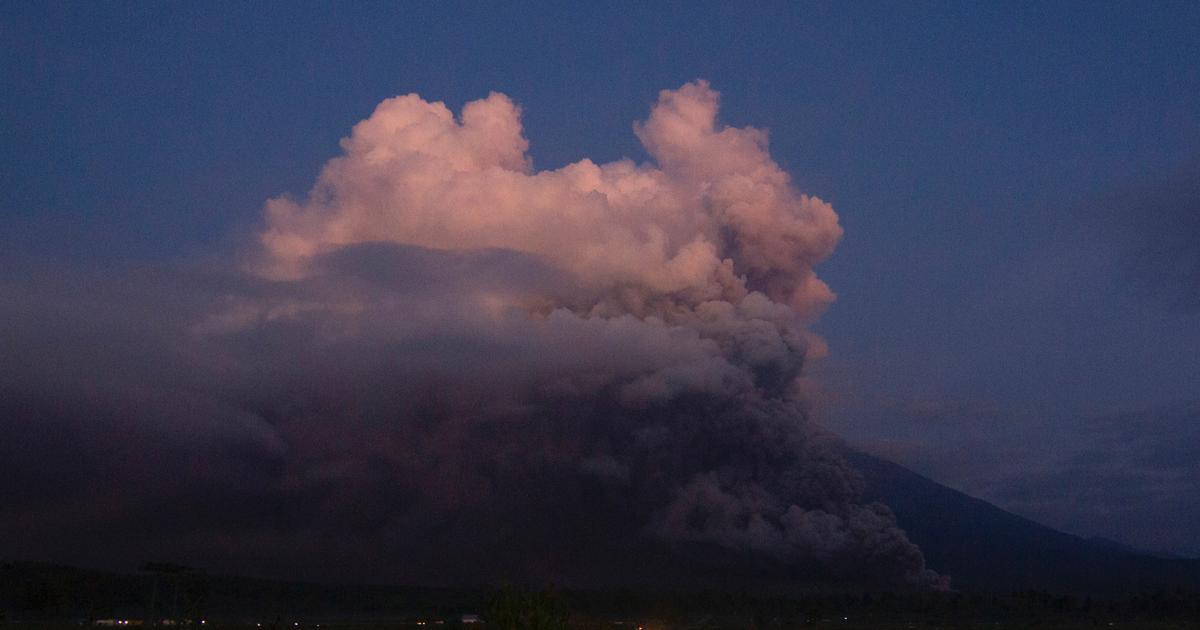 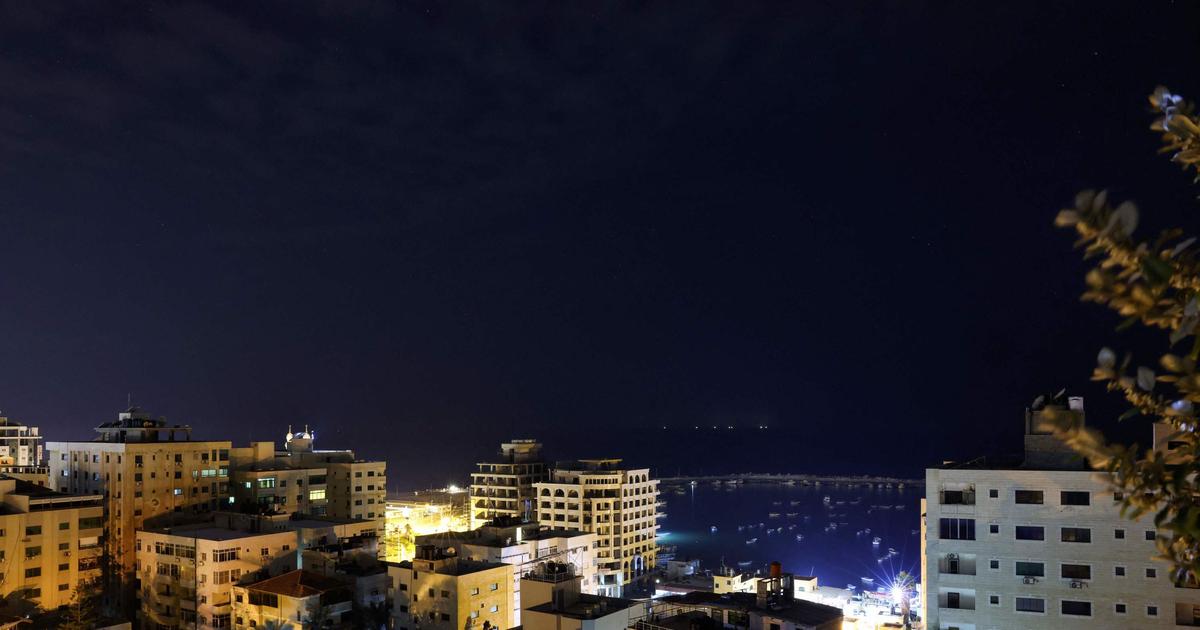