Helen Goss from the Long Covid Kids Scotland group, lashed out at the move and said it is “baffling” all children over the age of 12 are not being offered a Covid vaccine.” This follows advice from the Joint Committee on Vaccination and Immunisation (JCVI) to only offer the jab to children deemed most vulnerable. Ms Goss, whose eight-year-old daughter Anna has been diagnosed with Long Covid after contracting the virus last year, warned decision leaves many youngsters vulnerable when an increasing number of under-19s are being hospitalised after testing positive for Covid.

She told The National in Scotland: “It makes no sense to me. Why are we not protecting the kids? Children are getting more sick from the Delta variant than the original variants.

“The harsh reality is, we are exposing them to a brand new virus which we don’t know very much about.

“It’s baffling to me that all children over 12 are not to be offered the vaccine.”

The JCVI has so far ruled out vaccinating all healthy children but has updated its advice to state children aged between 12 and 15 suffering with underlying health conditions can receive the Pfizer jab.

One of the reasons made to not offer a vaccine to all children over 12s is there is a threat of heart inflammation in around one in 20,000 when receiving the Pfizer jab.

This, the committee states, makes the risk too great when one or two in a million children had died of Covid.

The JCVI said the wider benefits in controlling the pandemic by preventing transmission to adults were “highly uncertain”, with the evidence connected to a child’s risk from Long Covid not sufficient enough for that to influence the decision too much.

Speaking during the Scottish Government’s coronavirus briefing on Wednesday, First Minister Ms Sturgeon admitted vaccinating all younger teenagers against the virus should not be ruled out.

She added Scotland’s chief medical officer Dr Gregor Smith will write to the JCVI urging them to keep the matter under review.

Ms Sturgeon said it is “extremely important” that vaccinating all 12-17-year-olds is not ruled out entirely.

The SNP leader told the briefing: “To that end, the chief medical officer is writing to the JCVI asking that the benefit of vaccinating all 12-17-year-olds is kept under close and ongoing review and that it takes account of all available data from countries already doing this.

Ms Goss from the Long Covid Kids Scotland group is hoping the move from the country’s chief medical officer would persuade the JCVI to review its original decision.

She told The National: “I do appreciate the Scottish Government are in a very difficult position.

“I was really encouraged to hear the First Minister say that Dr Gregor Smith is to write to the JCVI asking for why all over-12s can’t be vaccinated.

“I will be keeping a very close eye on what the JCVI say.” 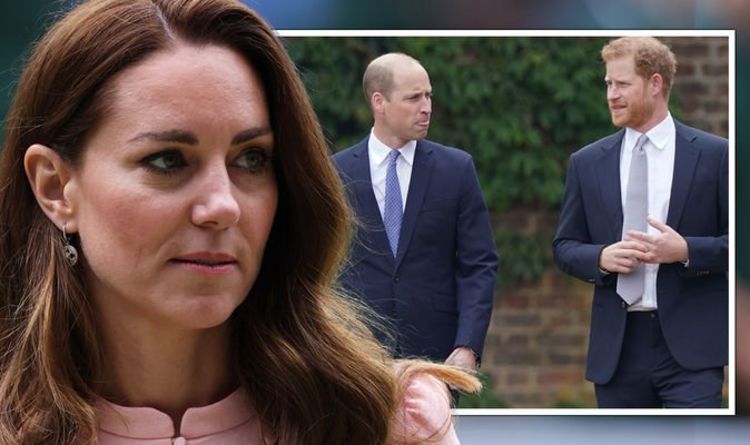 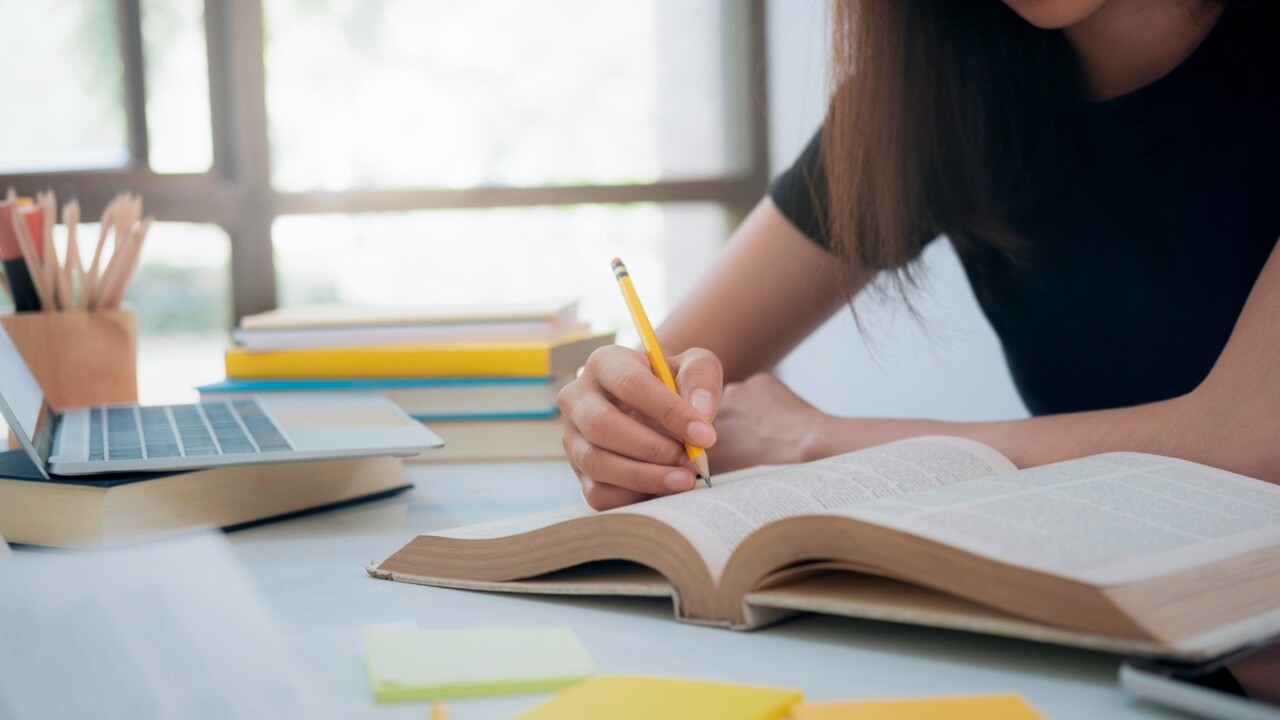 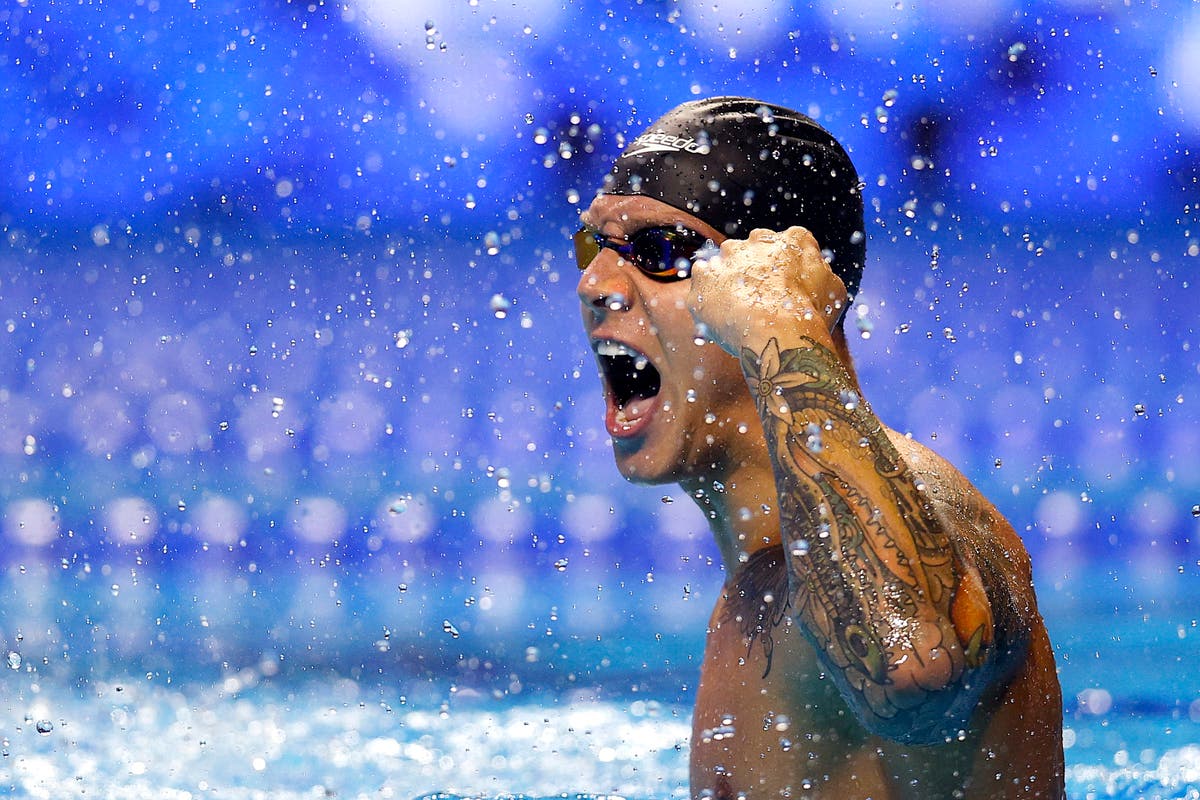 Caeleb Dressel: Who is the Olympic gold-medal winner swimming for Team USA?