“This goes much, much deeper. It isn’t just about people giving money to political parties – peerages are being used as a means of buying off political opponents.”

“They literally came along and said, ‘Right, you as the Brexit Party can have all of these peerages, if you back Boris in the general election’.

“It was the most corrupt, disgraceful thing I’ve seen in all my years in politics, and yet, nobody at the time seemed even vaguely interested.

“If one good thing does come out of the Owen Paterson saga, perhaps a complete rethink of the whole system, because I really do believe that it is corrupt and there are people in very top positions in this country who are able to act as if they’re above the law and get away with it, time and time again.”

This comes as MPs prepare to hold an emergency debate on Parliamentary standards amid allegations of “sleaze.”

Owen Paterson, former Secretary of State for Northern Ireland until 2012, was found guilty of breaking Parliamentary rules by lobbying in the interests of two companies.

The Committee on Standards recommended that he received a 30-day suspension from the Commons.

Speaking specifically about the peerage, Mr Farage said: “That happened twice, but we are going back a couple of months.

“They thought the deal was that if I accepted it, we would only fight a few seats.

“That came from two very close sources – one from an adviser and one a minister, not a member of the cabinet, suggesting this was the right thing to do.

He continued: “One of my very close colleagues was offered one of the safest Conservative seats in the country yesterday morning. A very senior figure.

“They rejected it outright. It was a shire countries seat.”

Mr Farage said: “They think everyone is like them.

A spokesperson for 10 Downing Street said: “This is untrue. Peerages reflect long-standing contributions to civic life and also a willingness to further contribute to public life as a legislator in the Second Chamber. The law has been followed at all times.”

The Conservative Party and the House of Lords have also been contacted for comment. 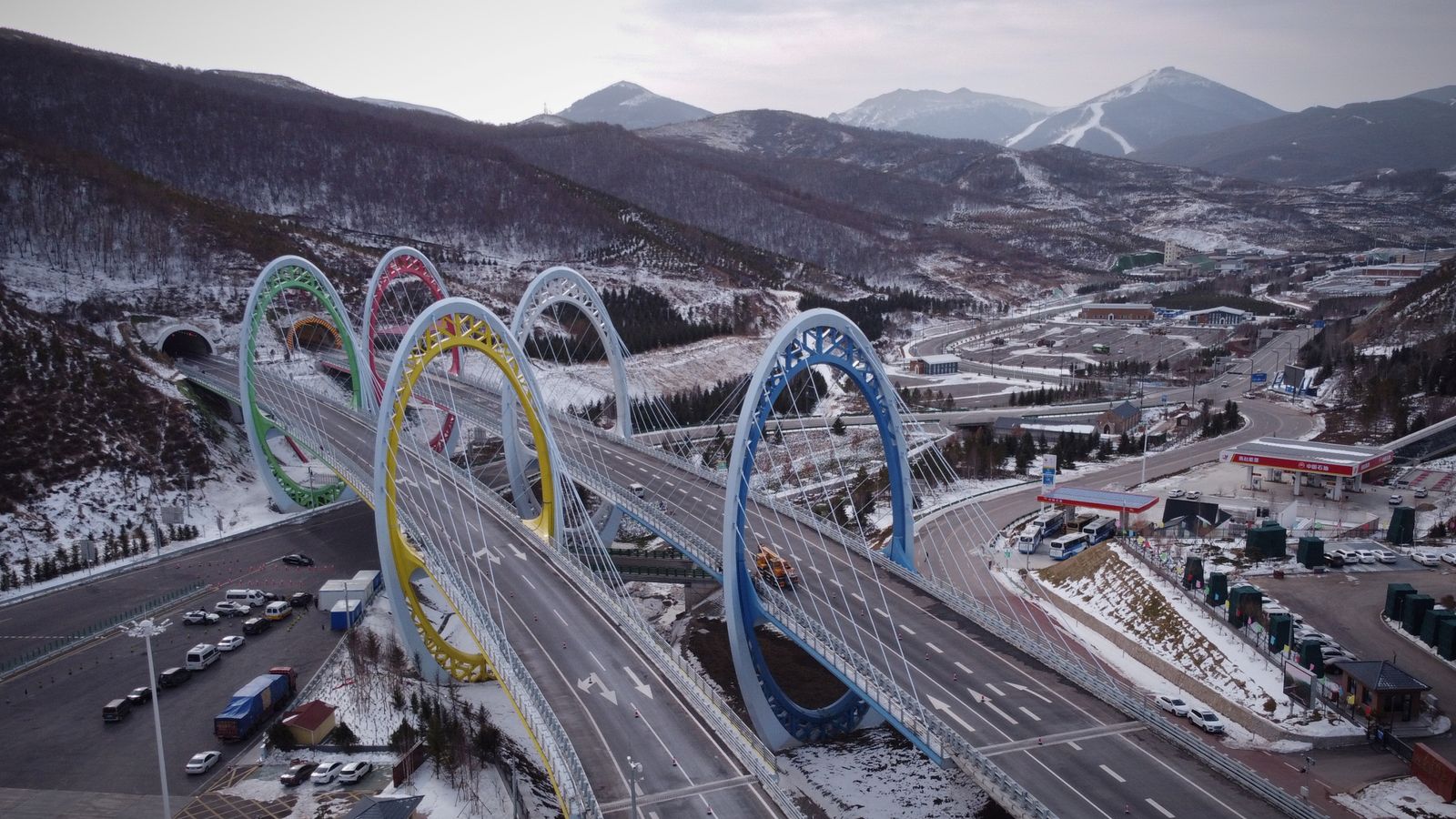 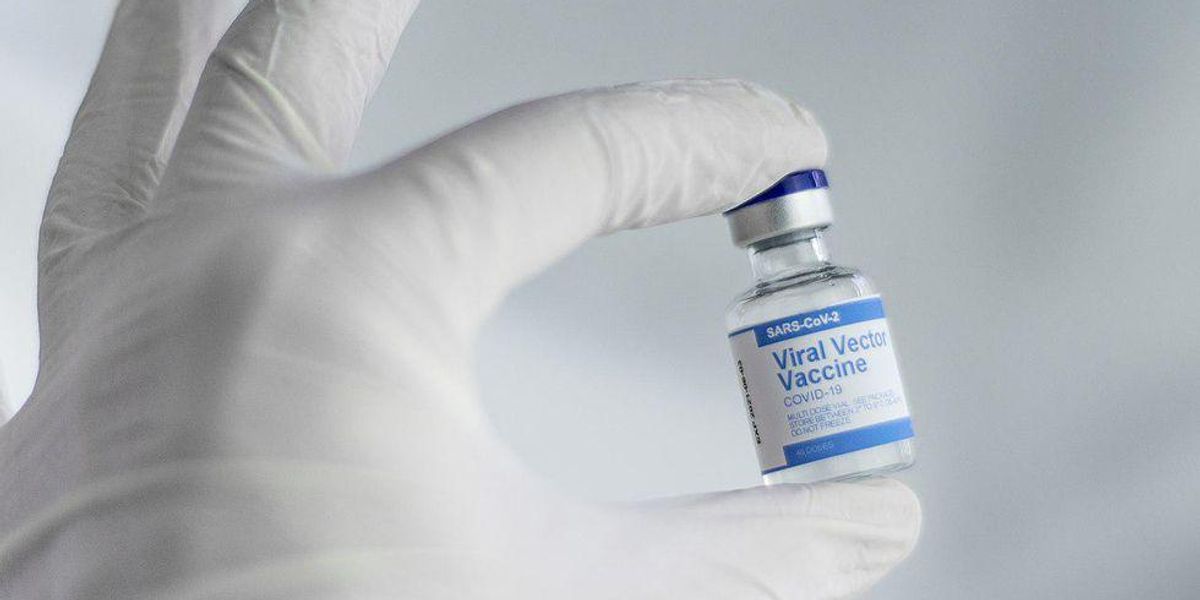 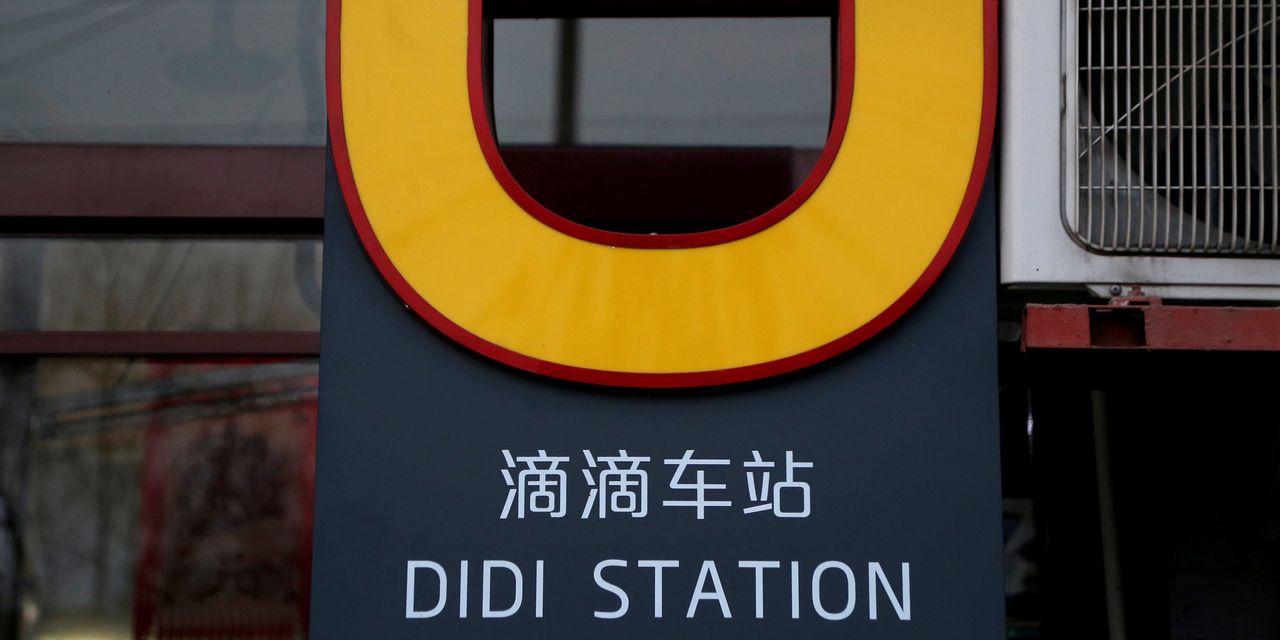