Emmanuel Macron reacted furiously after it emerged that Scott Morrison’s government was reneging on a £65billion deal it signed with the French to instead update its ageing submarine fleet with help from the US and UK. The new trilateral security partnership is called AUKUS and is widely seen as an attempt to curtail growing Chinese power in the region.

It drew a predictably hostile response from Xi Jinping’s regime – which said the governments involved “should shake off their Cold War mentality and ideological prejudice”.

While this reaction was predictable, the escalating war of words with France – which has its own strategic interests in the region – was more surprising.

So too was Mr Macron’s reaction after he took the unprecedented step of recalling his US and Australian ambassadors.

Their UK counterpart remains in place – in a move which has been dubbed a slight by some commentators.

“The Anglosphere is back and they hate it!”

He tweeted: “This is getting better and better. A quite unhinged (Mr) Macron has recalled his Washington ambassador in the fallout of the N-subs defence pact between the UK, US and Oz.

“France planned to make billions out of flogging the Aussies clapped out subs until we turned up. Fantastique.”

Others have backed Mr Farage’s claims that the move signifies how Brexit Britain is increasingly forging its own path on the international stage alongside Joe Biden’s America.

Many Europhiles – of which Mr Macron is arguably the most prominent – have long been accused of trying to punish the UK for leaving the EU.

And seeing Brexit Britain flourish while the bloc remains stuck in a quagmire it can’t shift from could enrage Brussels and governments across the group’s 27 member countries alike.

In an effort to save face, and with a crucial presidential election next year looming, Mr Macron appears to be using the recall to look tough.

But how far he is willing to deviate from his American allies – on whose support he relies for a whole range of issues – remains to be seen. 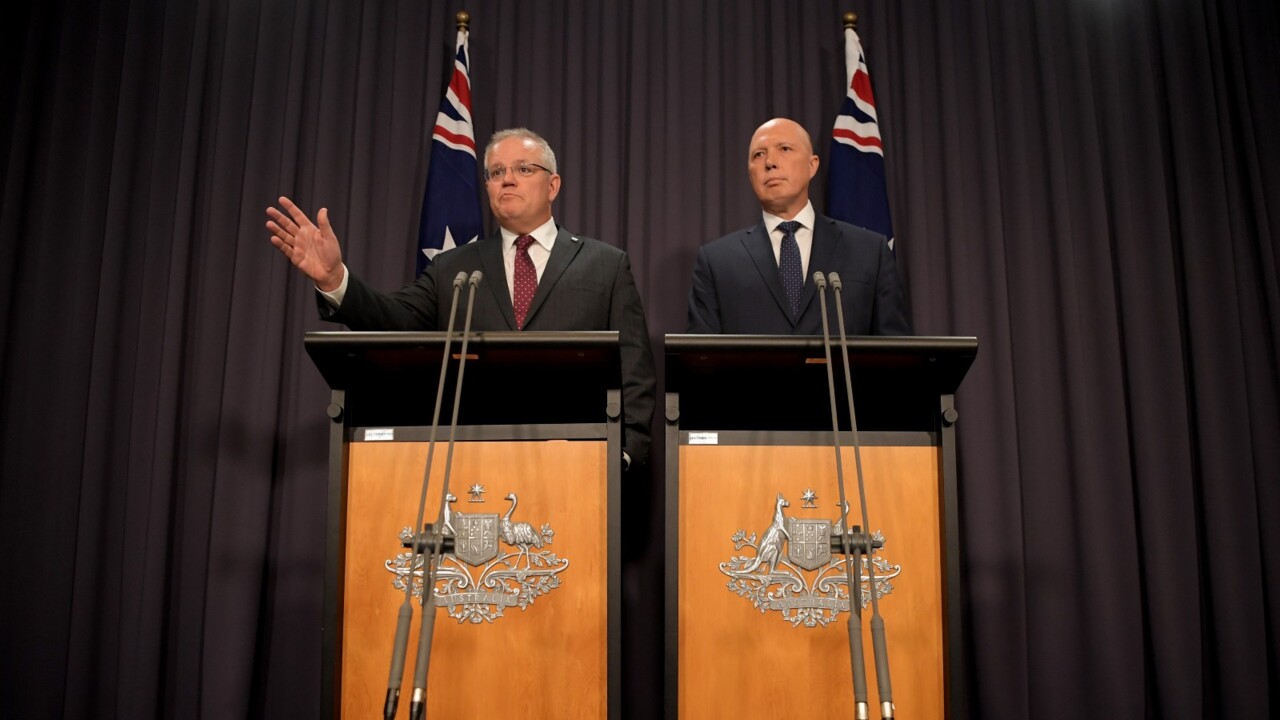 ‘Our government is very clear-eyed about the threats within our own region’: Dutton 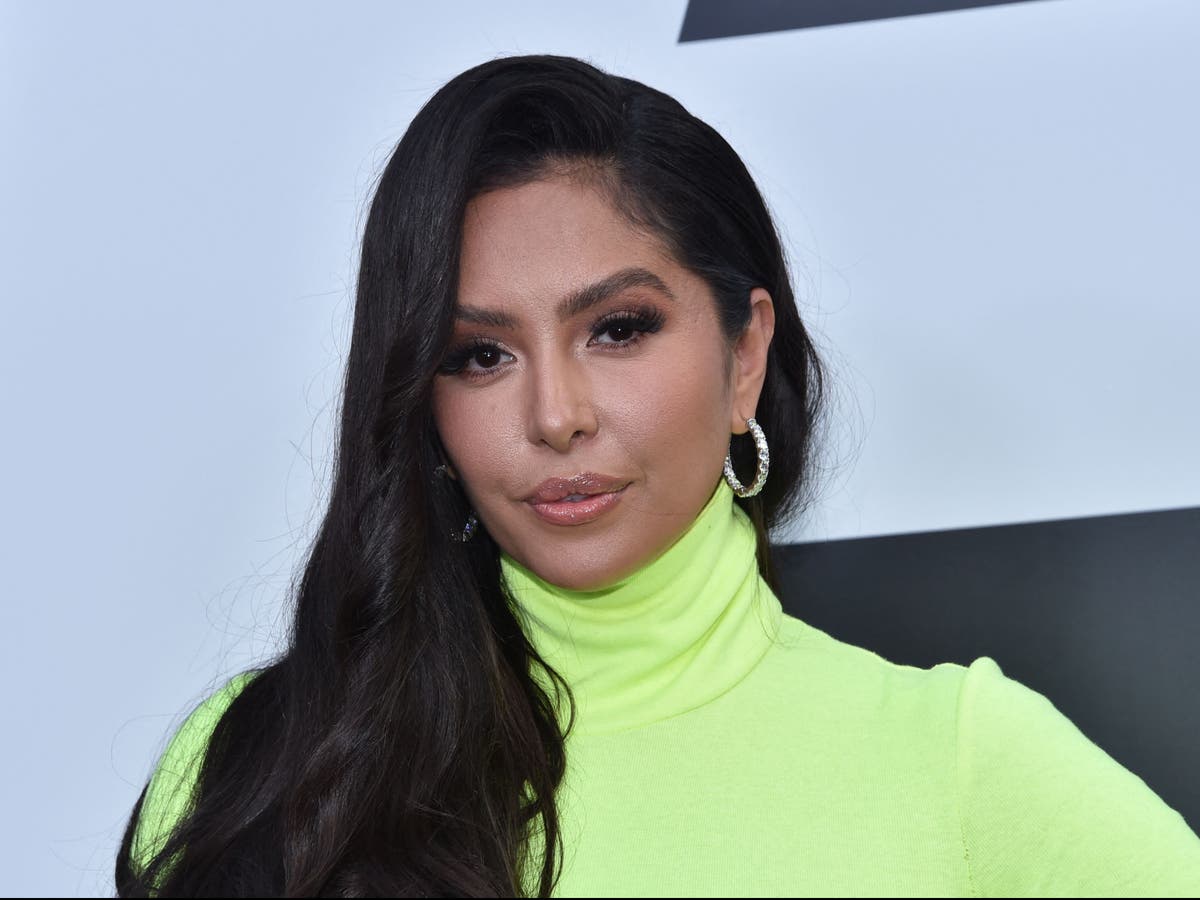