The Orange County Fire Authority (OCFA) released unique nighttime footage on Sunday, September 12, of a Quick Reaction Force helitanker making a dramatic difference in fighting a small wildfire near Castaic, California. This footage shows the large aircraft dropping fire retardant on the Route Fire at night. It is one of just two helitankers on Southern California’s Quick Reaction Force with a 3,000-gallon capacity, according to reports. According to the OCFA, the footage taken on Saturday, September 11, shows the aircraft “hitting the mark.” The Route Fire, which began on September 11, had spread to 464 acres by September 14 and was at 90 percent containment, according to official reports. Credit: Orange County Fire Authority via Storyful 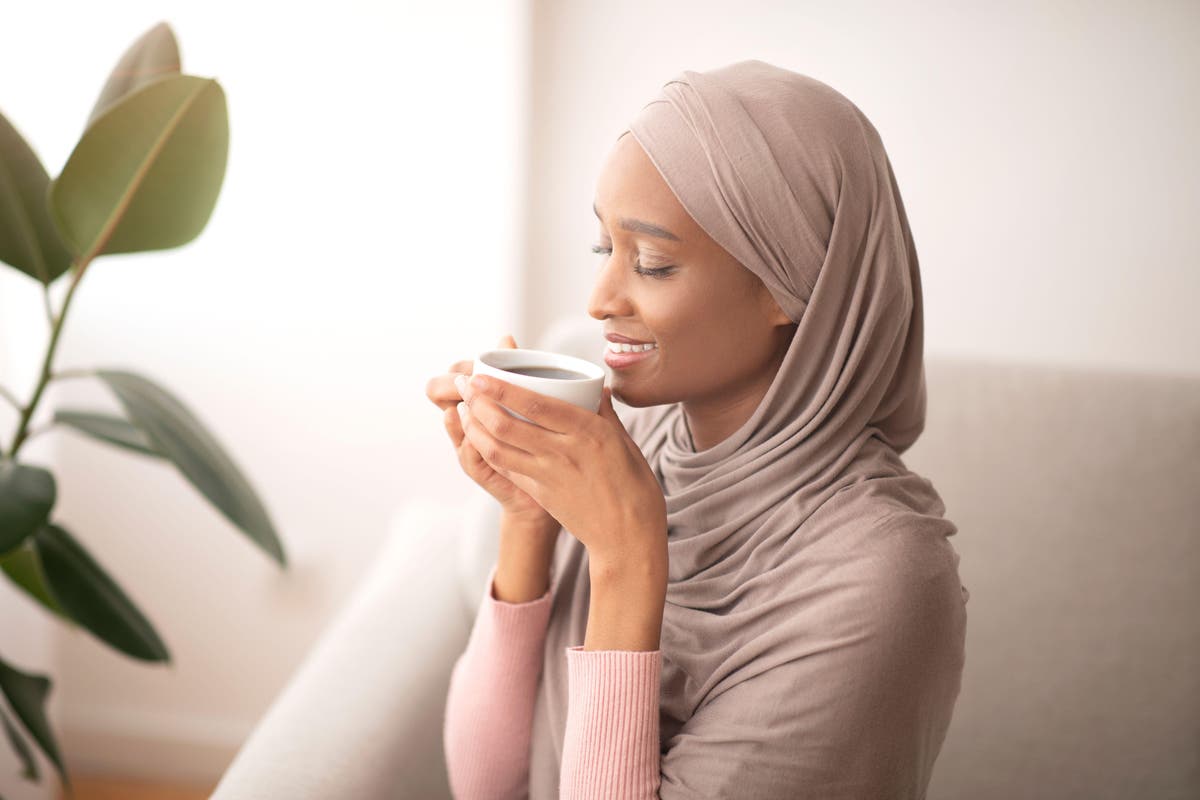 World Gratitude Day: How focusing on the positives can help your mental health 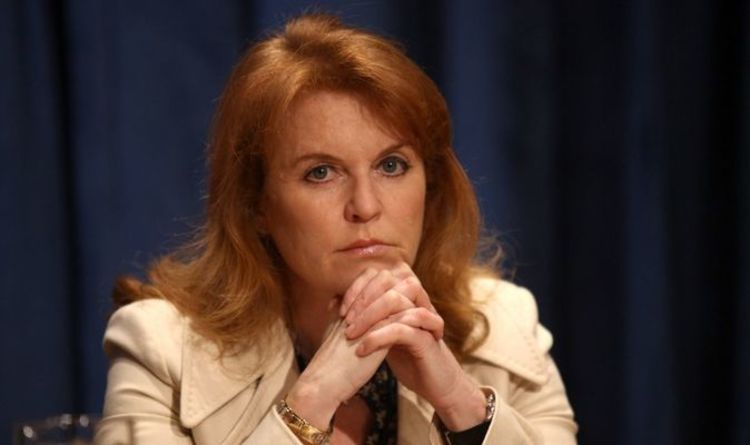