There will be no criminal investigation into Martin Bashir’s Panorama interview with Diana, Princess of Wales.

The Metropolitan police made the announcement after looking at Lord Dyson’s report into the 1995 documentary in which the BBC journalist conducted an in-depth interview with the royal.

Scotland Yard had already said in March it would not launch a criminal investigation into the interview, but added that it had since assessed the contents of the Dyson report two months later.

In a statement on Wednesday, the force said: “In March 2021, the Metropolitan police service determined it was not appropriate to begin a criminal investigation into allegations of unlawful activity in connection with a documentary broadcast in 1995.

“Following the publication of Lord Dyson’s report in May, specialist detectives assessed its contents and looked carefully at the law, once again obtaining independent legal advice from Treasury Counsel as well as consulting the Crown Prosecution Service.

“As a result, the MPS has not identified evidence of activity that constituted a criminal offence and will therefore be taking no further action.”

In his report on the episode, Dyson criticised the methods Bashir used to get the interview, including commissioning fake bank statements, as a “serious breach” of BBC guidelines. 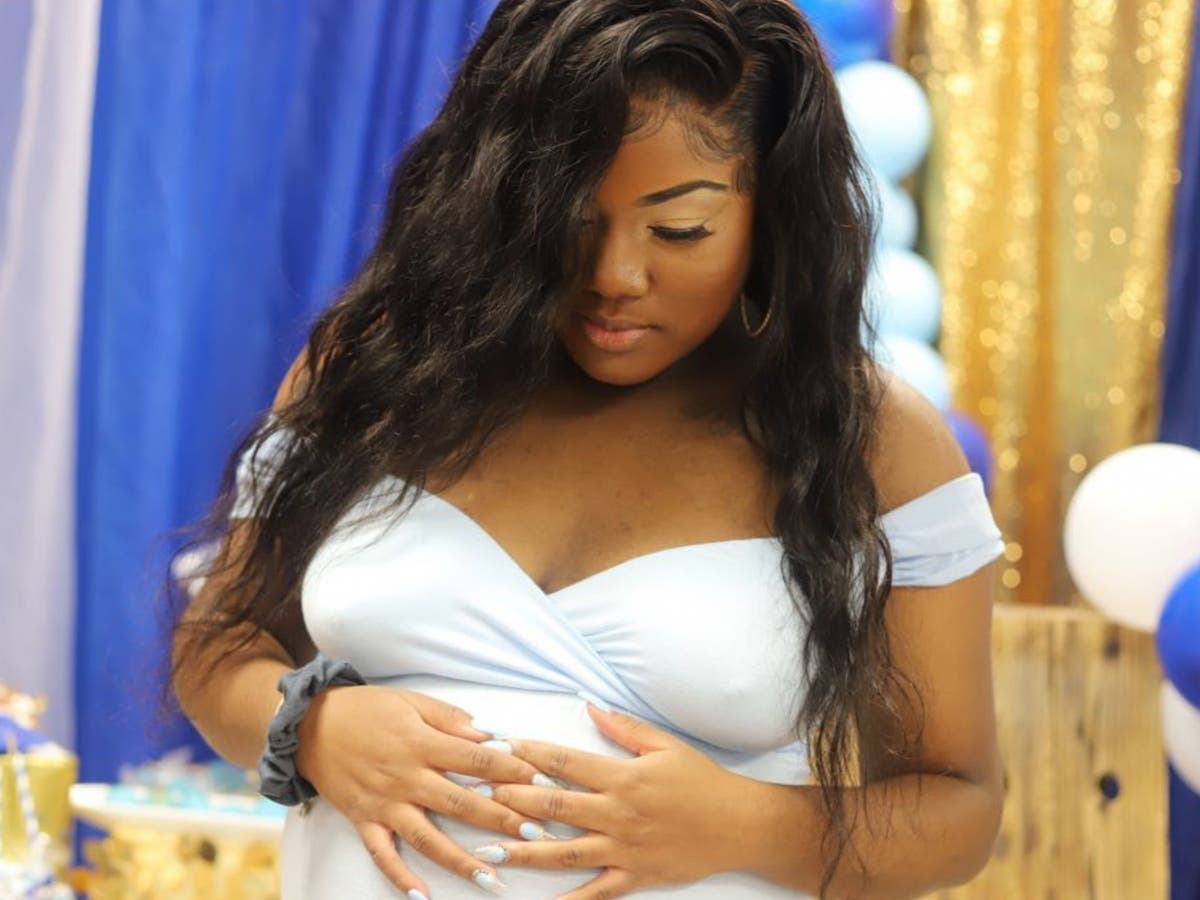 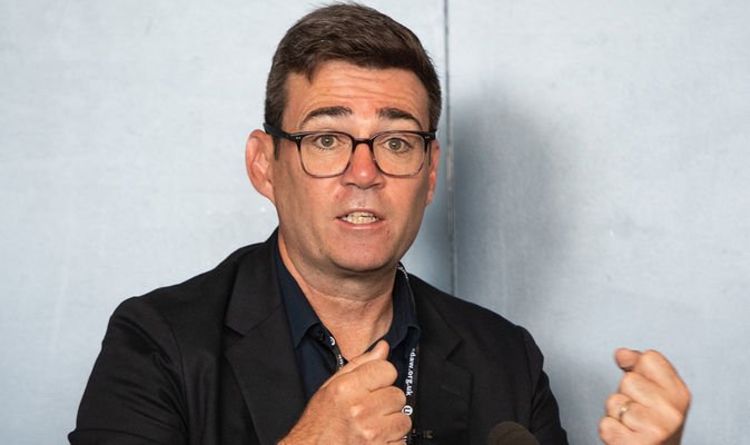