The number of multicultural marriages came to 16,177 last year, down 34.6 percent, or 8,544, from a year earlier, according to the data from Statistics Korea.

It marked the lowest reading since 2008 when the statistics agency started to compile related data.

The number of international marriages sharply fell last year after it grew for the third straight year in 2019. The number also declined below the 20,000 mark for the first time in 2020.

The pandemic hit international exchanges and cross-border movements, which drove down the number of multicultural marriages, according to the agency.

The proportion of babies born to multicultural families of all childbirths in South Korea hit a record high last year due to the country’s chronically low birthrate.

The number of babies born to multicultural married couples came to 16,421 last year, down 8.5 percent, or 1,518, from a year earlier, the data showed.

The tally accounted for a record high of 6 percent of total newborns last year.

The proportion surged as the country’s childbirths reached another all-time low last year, according to Statistics Korea.

South Korea is struggling with a sustained fall in childbirths as many young people give up on getting married or having babies amid a prolonged economic slowdown.

The number of divorces among multicultural couples stood at 8,685 last year, down 12 percent from the previous year. 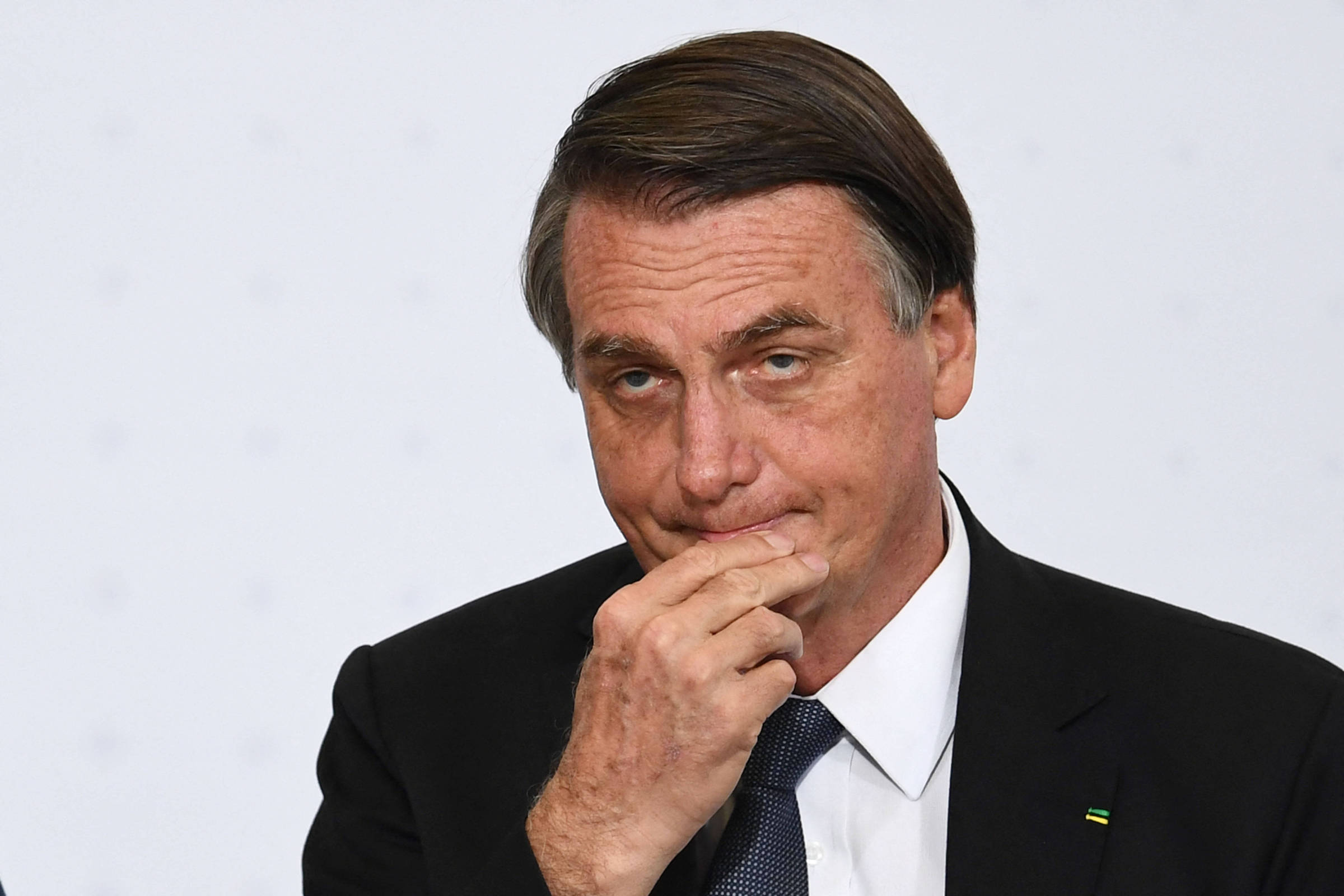 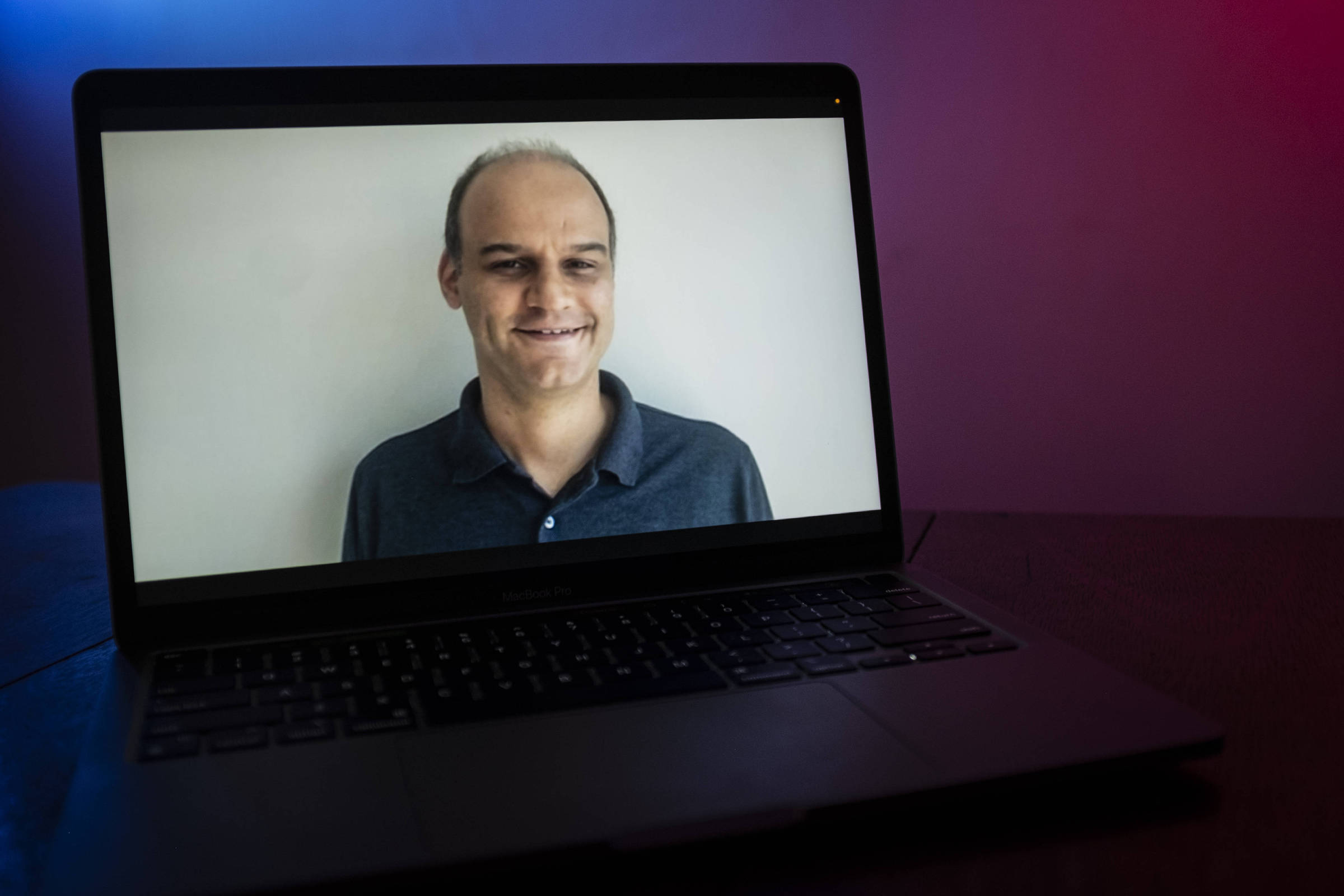 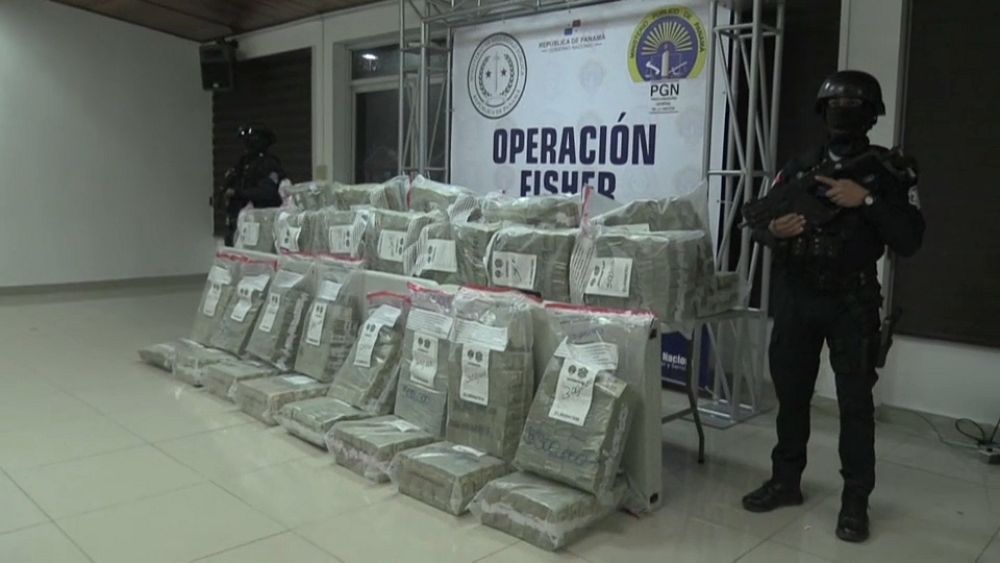