RIYADH: Saudi Tadawul Group is not targeting specific earnings per share in its offering and shares allocation will be equal among all investors, CEO Khaled Alhussan said.

“We do not intend to allocate a share to a strategic investor at present, and it will be offered to all investors equally,’” he told Asharq.

“We may study this after the offering, especially after we received informal requests about it, and that will be as needed,” he said.

The subscription targets two tranches, Argaam reported. The first tranche includes those who have the right to participate in the book-building process, and shares initially allocated is 36 million, representing 100 percent of the total shares offered.

The second tranche includes Saudi citizens and any non-Saudi resident and Gulf investors and the number of shares offered to individuals is 3.6 million shares, representing 10 percent of the offered shares.

“We will take into account the profitability ratio and compare this with our counterparts from the listed companies in the world,” Alhussan said.

He added that the exceptional offerings will open up a great opportunity for the company’s revenue growth.

“We also aspire to activate the performance of Wamed (a Tadawul Group company) by investing in the integration of the company’s services and its subsidiaries, and finding investment opportunities in innovation and information,” he said. 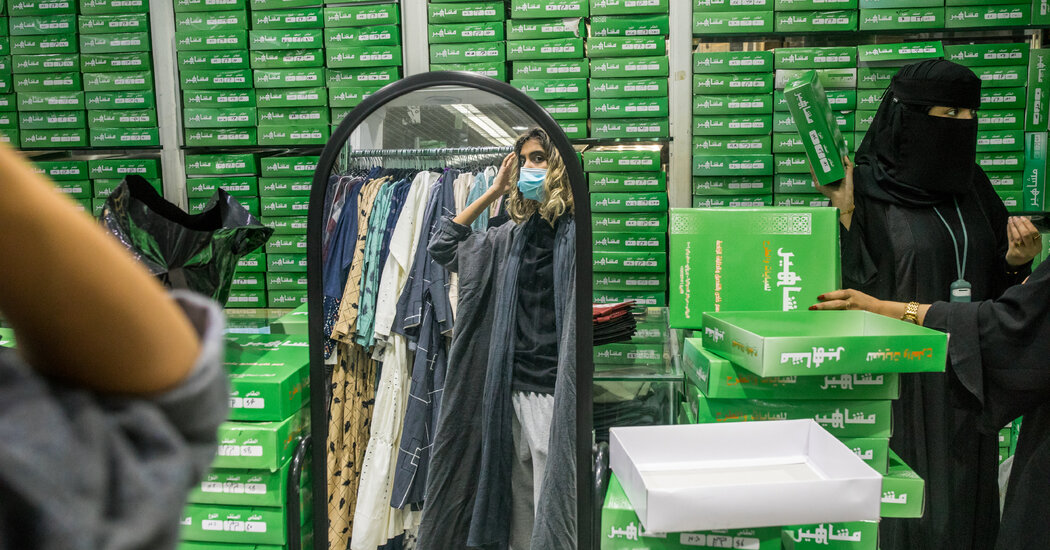 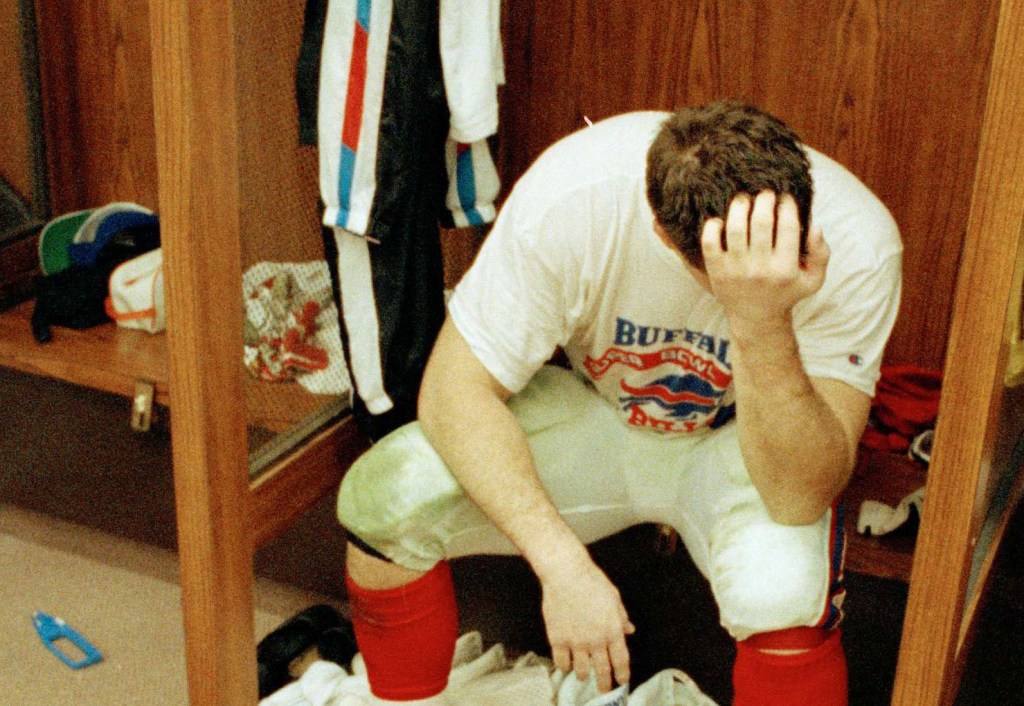 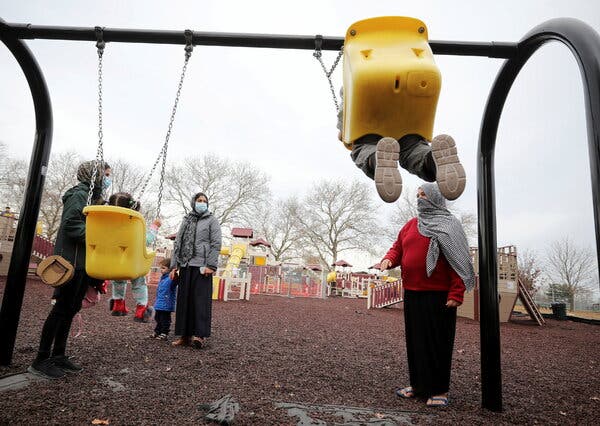 Afghans Arrive in the United States, Resettlement is Not Easy 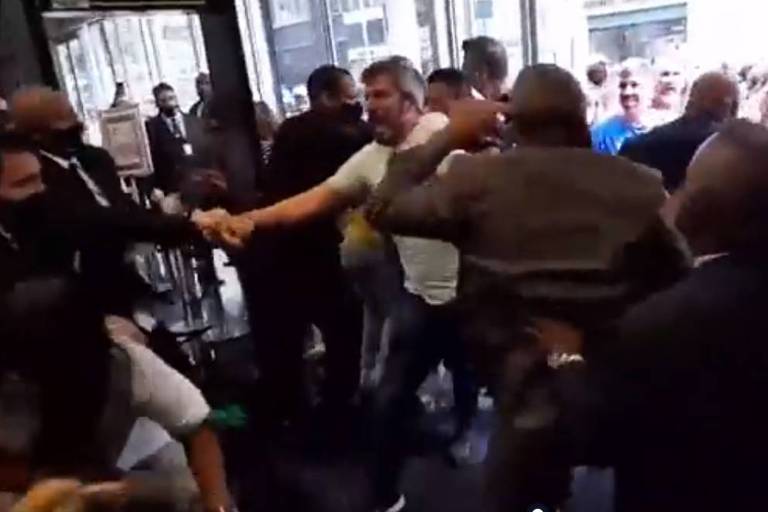