The charges are being brought by Tarcan Uluk, a lawyer from the Aegean port city of Izmir, who says that Kolagasi Kamil, one of the main characters in the historical fiction, is a thinly veiled avatar of Turkey’s founder. “Nights of Plague” is set in Minger, an imaginary, multiethnic and multifaith Ottoman island on the Aegean Sea in 1901, as a pandemic hits the island and quarantine measures are imposed.

“The figure of Kamil (an ambitious and single-minded military officer whose meteoric rise makes him the president of the island) mocks the figure of Ataturk,” Uluk told Al-Monitor, explaining that he filed a criminal complaint to Izmir’s chief prosecutor’s office shortly after the novel came out based on penal code articles that protect Ataturk and national symbols of Turkey. “We demanded that this novel, which insults Ataturk and the Turkish flag … [be] pulled off the shelves immediately.”

Izmir prosecutors have passed the file to Istanbul on the grounds that the publisher of the novel was based there. Following the testimony of the author, the prosecutors decided on nonprosecution.

“We then appealed the nonprosecution, and a night court ruled earlier this week after studying the file that the investigation would be reopened,” said Uluk, who defines himself as a staunch Turkish nationalist and an unyielding Kemalist. “I have to see the official verdict of the court yet, but I assure you that we will pursue the case till the end.”

Many activists, lawyers, artists and writers came out to extend their support to Pamuk and express their anger at the reversal of the nonprosecution decision, calling it a “disgrace.” The first reaction came from pianist Fazil Say. “The decision of nonprosecution given against him is reversed and an investigation is launched,” he tweeted, posting a photo of himself with Pamuk in 2005. “It is a disgrace for the country; it is total ignorance and archaism. What has been done to one of the world’s most well-known authors is back to the dark ages.”

Zeynep Oral, the chair of PEN Turkey, expressed disbelief that the investigation was reopened. “Investigation on Orhan Pamuk? Wow. It is the jurists who do not read, who fail to understand what they read and cannot understand the basics of fiction that cause all the harm to this country,” she tweeted.

Oral’s words refer to other Turkish authors who had to face a judge to defend fictional characters. In 2006, writer Elif Shafak had to appear before a court to defend herself against charges of “insulting Turkishness” due to a comment made by one of the characters in her novel, “The Bastard of Istanbul.” Kemal Kerincsiz, a nationalist lawyer, had taken on Shafak for the remarks of a minor character, who said, “My father is Barsam Tchakhmakhchian, my great-uncle is Dikran Stamboulian … all my family tree has been Something Somethingian, and I am the grandchild of genocide survivors who lost all their relatives in the hands of Turkish butchers in 1915, but I myself have been brainwashed to deny the genocide because I was raised by some Turk named Mustapha!”

Kerincsiz was also the name behind the 2005 trial of Pamuk for “insulting Turkishness” by telling a Swiss journal that “a million Armenians had been killed in these lands.” The case against Pamuk had been dropped on the first hearing.

When Pamuk’s “Night of Plague” was released in March, many nationalist and Islamist pundits rapped him for what they called the likeness between Kamil and Kemal Ataturk, accusing Pamuk of trying to curry favor with the West by attacking Turkey and Ataturk. Finally, Yapi Kredi Yayincilik (YKY), Orhan Pamuk’s publisher, issued a press release in April denying that the book belittled Ataturk, saying that Kamil was “a heroic figure for the people of the fictional island of Minger.”

The YKY release also included a statement that quoted Pamuk as saying that the novel, on which he worked for five years, “shows no disrespect to Ataturk and the heroic founders of the nation-states established from the ashes of Empire.”

“On the contrary, the novel was written with respect and admiration for these libertarian and heroic leaders. As those who read the book will see, Kamil is a hero of many virtues who is loved by the public,” Pamuk said in the release. According to the Turkish press reports, this was very much in line with the statement made to the prosecutor on charges brought by Uluk.

“It is tragicomic to invite a Nobel laureate to elaborate on the characters in his novel, to get him to comment, shed light or dismiss any resemblance to figures in power now or in the past. Such actions are in contradiction on freedom of expression, which … I believe should much more concern us than giving so-called protection to the people in power,” said Orhan Kemal Cengiz, a human rights lawyer and commentator for Al-Monitor.

In an interview with independent news outlet Bianet in August, Pamuk said, “Kamil opposes the sultan, feudalism and the old regime when he says ‘long live freedom.’ The biggest, most magical, most powerful ideological concept is freedom. We understand that when Kamil calls out to the crowd in the square saying ‘long live freedom.’ This, of course, refers to lack of freedoms in today’s Turkey.” 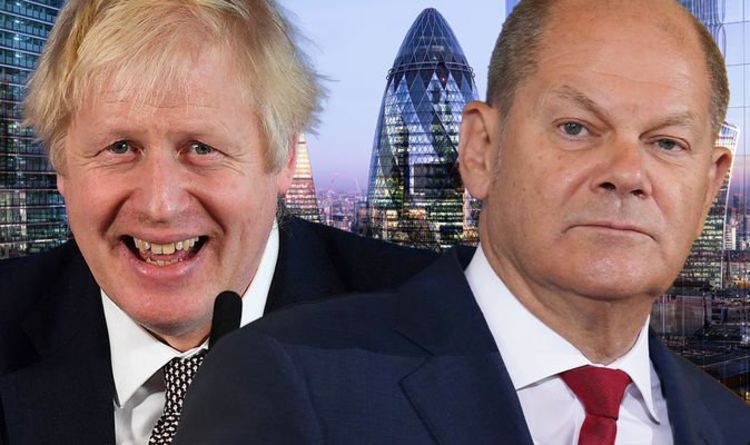 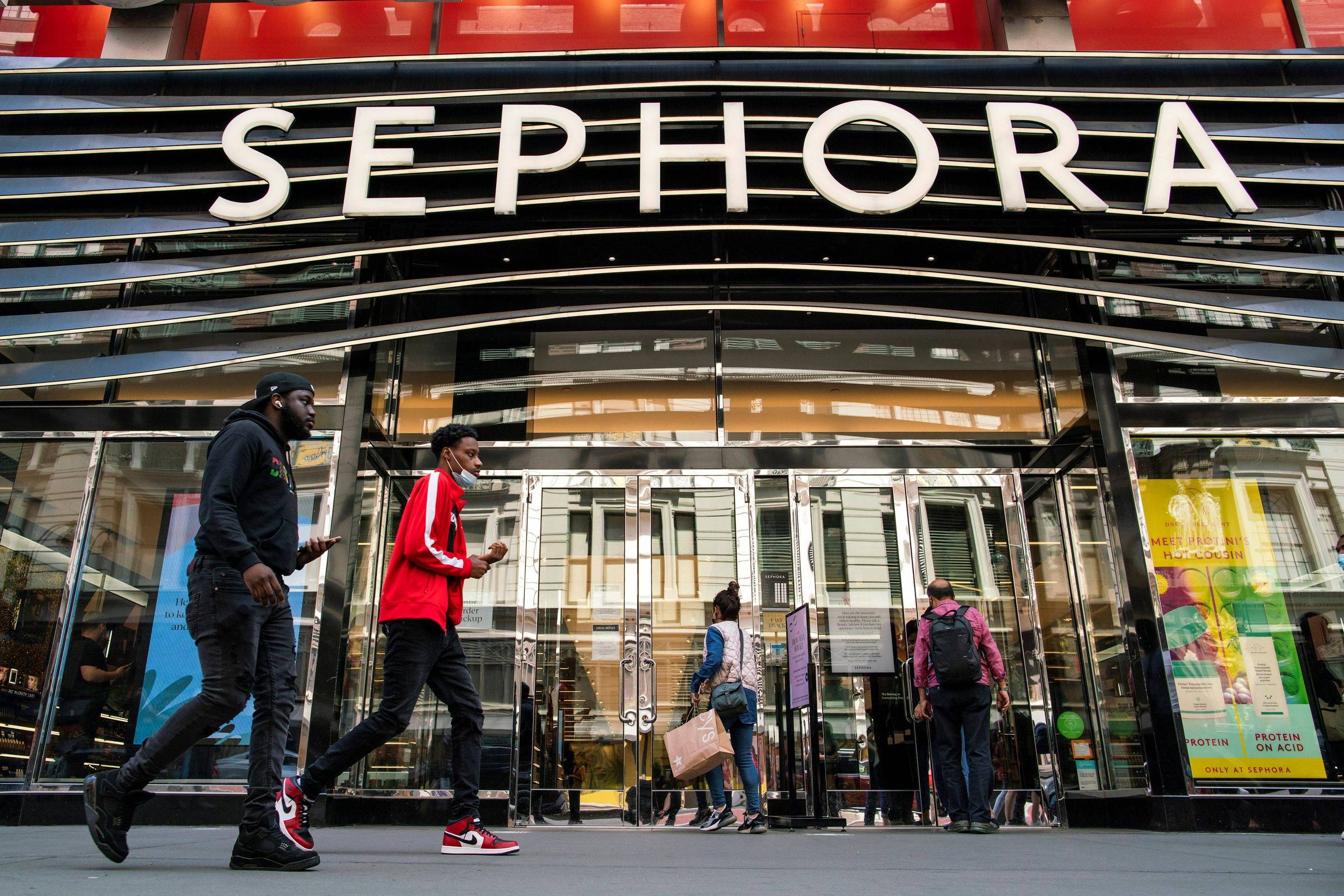