Four people killed in a 1973 arson-fueled blaze at a New Orleans gay bar, including three who have yet to be identified, might finally be close to a proper burial.

The City Council on Thursday was ordered by a new motion to provide “all reasonable assistance” in an effort to recover the remains of the four fatally burned at the UpStairs Lounge on June 24, 1973 — which left 32 dead.

Prior to the 2016 mass shooting at the Pulse nightclub in Florida, the fire was the 20th century’s largest mass murder of gay people, according to both the motion and the City Council’s apology issued a day before the anniversary of the tragedy.

Now, the City Council must search for World War II veteran Ferris LeBlanc, 50 — whose service included fighting in the Battle of the Bulge — and three individuals, aged 18, 23, and 28, who were burned beyond recognition, all of whom were buried in the unmarked “potter’s field.”

During the fire, one firefighter told another that he was unable to reach the flames, while the other used a homophobic slur and said, “Let ‘em burn,” according to Johnny Townsend, who conducted dozens of interviews with survivors for a 2011 book.

“The City’s callous and deeply inadequate response … rooted in pervasive anti-gay sentiment” exacerbated the suffering of the victims’ loved ones, reads the motion by Councilmember J.P. Morrell. “Poor record-keeping and indifference continue to hamper the efforts of surviving family members to reclaim the bodies of victims and to provide them the dignity of a proper burial.” 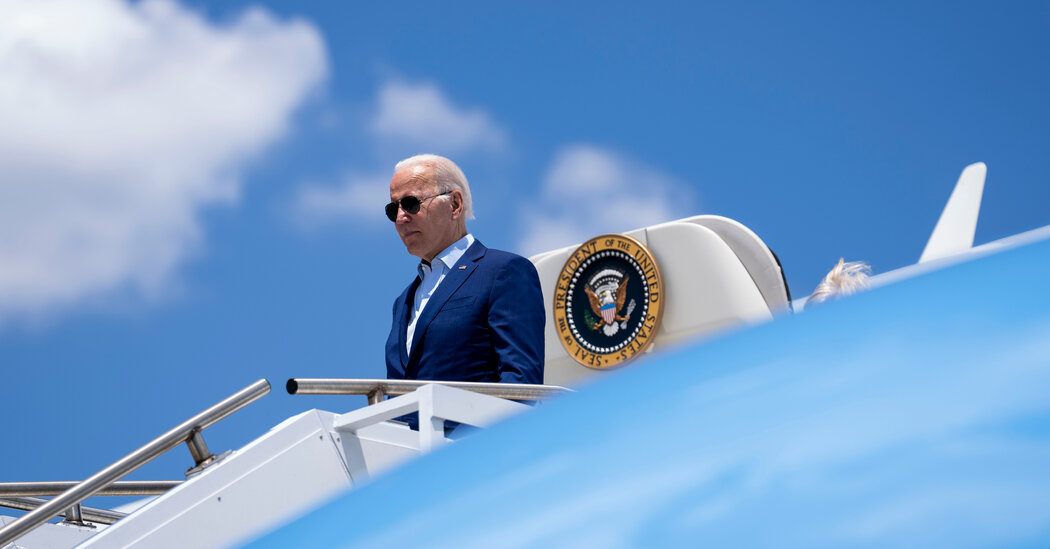 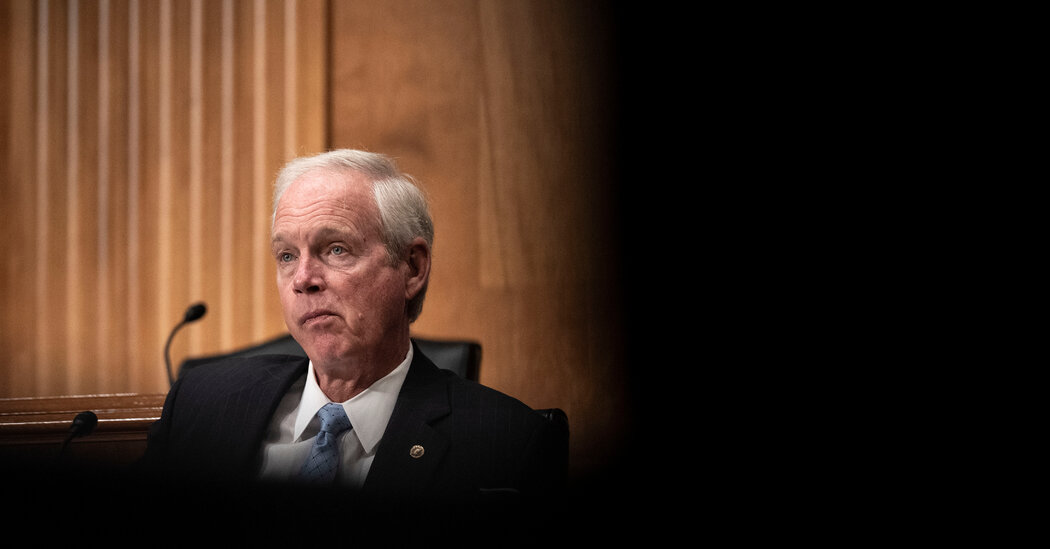 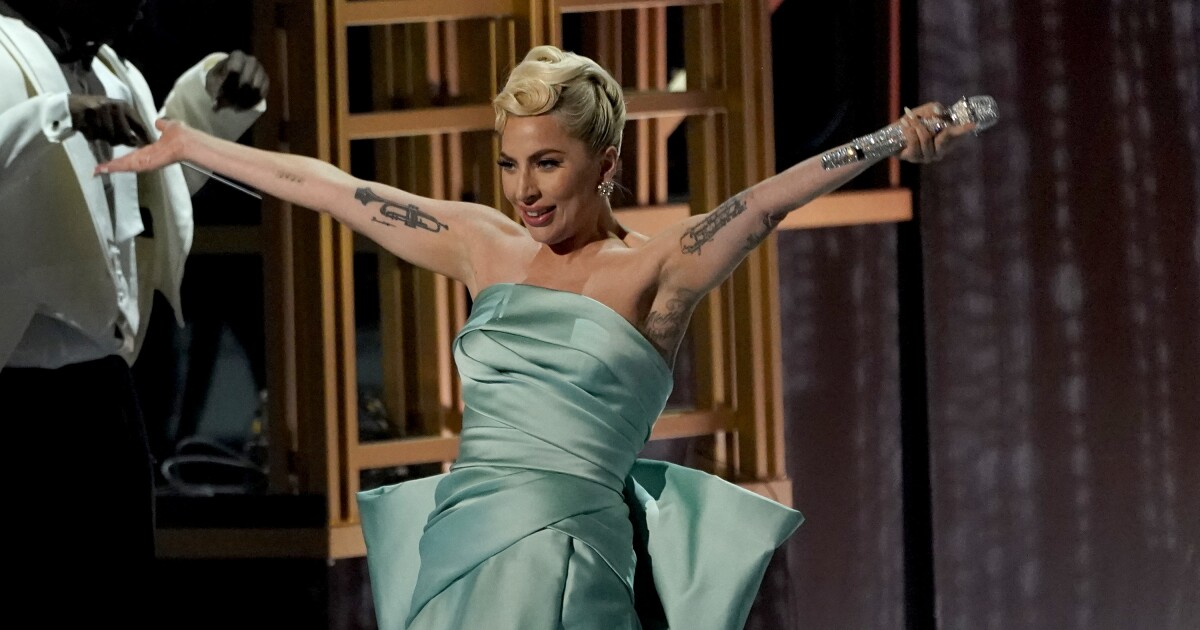