The authorities of the Novgorod, Kursk, Smolensk, Tomsk and Chelyabinsk regions decided to extend the non-working days from November 8 due to the coronavirus pandemic in order to stabilize the situation, follows from the data provided by the regional administrations of TASS.

Earlier, Russian President Vladimir Putin signed a decree on the introduction of non-working days in the country from October 30 to November 7 with the preservation of wages. At the same time, the authorities of the regions were given the authority to extend them at their discretion – to introduce non-working days before or extend after the all-Russian ones.

The first region to announce the extension of non-working days for another week – until November 14, was the Novgorod region, which earlier also went ahead of schedule for a “long weekend” – from October 25. The head of the region, Andrei Nikitin, decided to extend this regime in the region long before the end of the all-Russian non-working days – from November 1. The regional authorities made this decision due to the increase in the number of people infected with coronavirus, the Minister of Health of the Novgorod Region Reseda Lomovtseva noted that the situation with the incidence in the region remains “rather difficult.”

In Siberia, the non-working day regime was also extended until November 14 in the Tomsk region due to the tense epidemiological situation and the low level of vaccination of citizens. Non-working days in the Chelyabinsk and Kursk regions were extended until November 12 inclusive, but in Kursk they began on October 25. As the governor of the Kursk region Roman Starovoit noted, the need to extend the restrictions arose against the background of a lack of oxygen for covid hospitals at the level of about 6 tons per day.

The authorities of the Smolensk region have extended the non-working day regime introduced from October 28 to November 10 inclusive. Governor Alexei Ostrovsky noted that violations of restrictive measures by the business community, including the mask regime, are recorded in the region, and citizens over 60 do not comply with mandatory self-isolation. 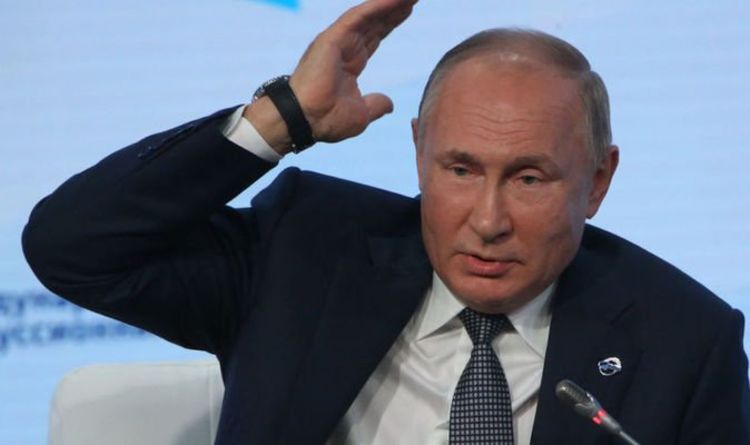 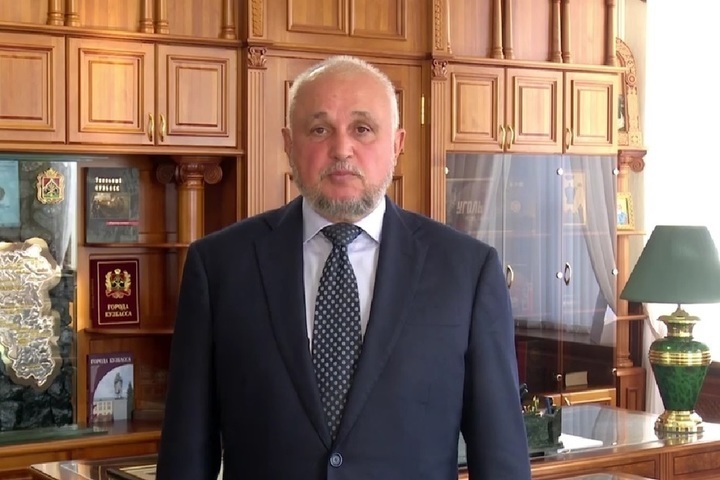