North Korea has tested a series of long-range missiles which flew 1,500 kilometres before hitting targets over the ocean.

The tests, which were described as successful and are to be used against unnamed hostile forces, add to the “instability of the region”, according to ASPI senior analyst Dr Malcolm Davis.

“Obviously, the missiles are nuclear-capable, so you could put a nuclear warhead on it and strike targets both in South Korea and Japan with these particular cruise missiles,” he told Sky News Australia.

Dr Davis said the weapons tests were a “step in the road” to North Korea resuming their ballistics missiles tests.

“There was a moratorium on for at least 18 months. Now it potentially is that North Korea will break that moratorium,” he said.

“That would create a real headache for the Biden administration.” 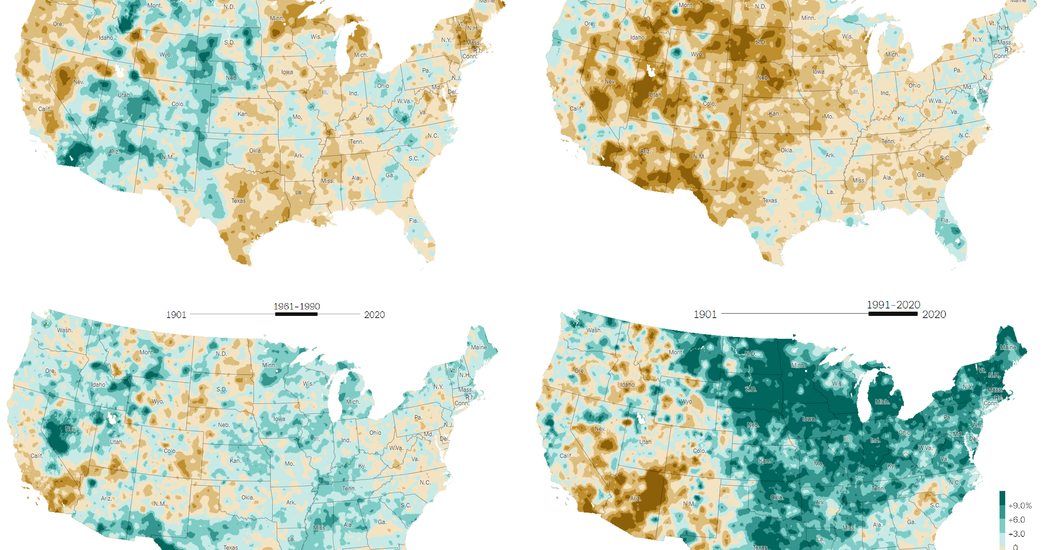 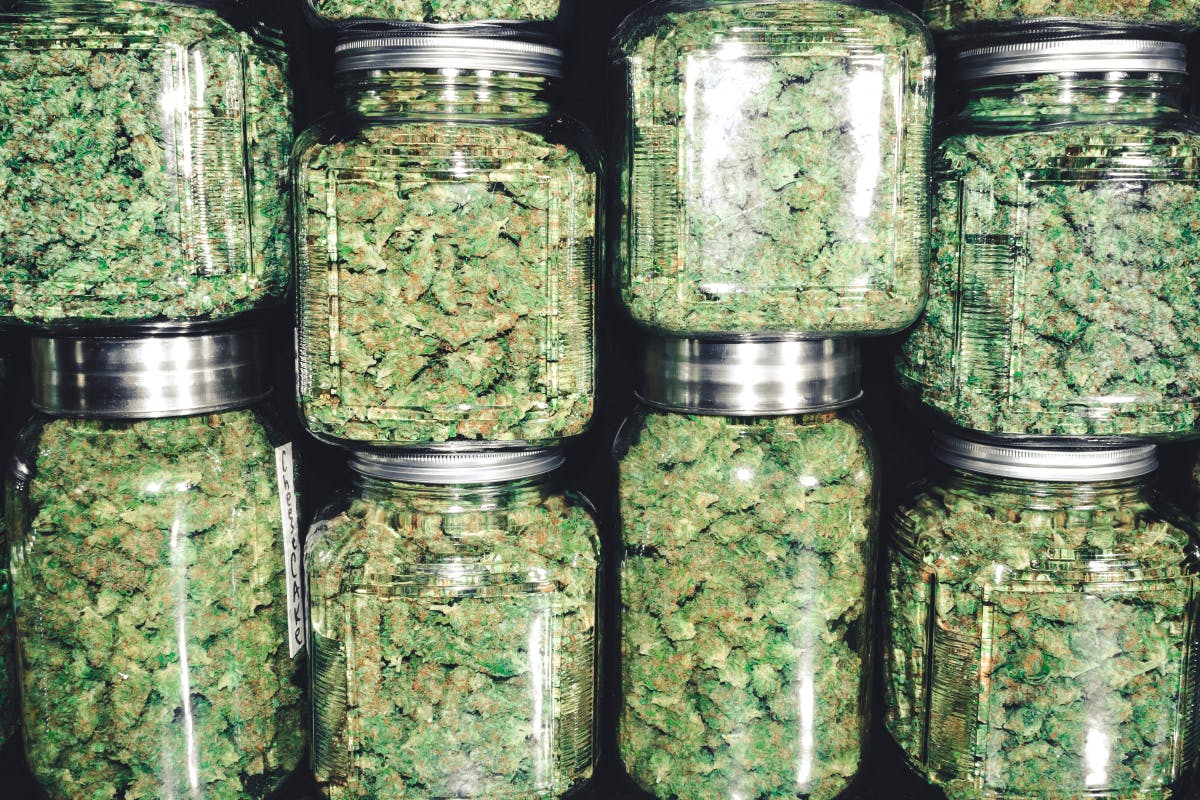 Legalize it: Amazon is lobbying for the legalization of marijuana in the US 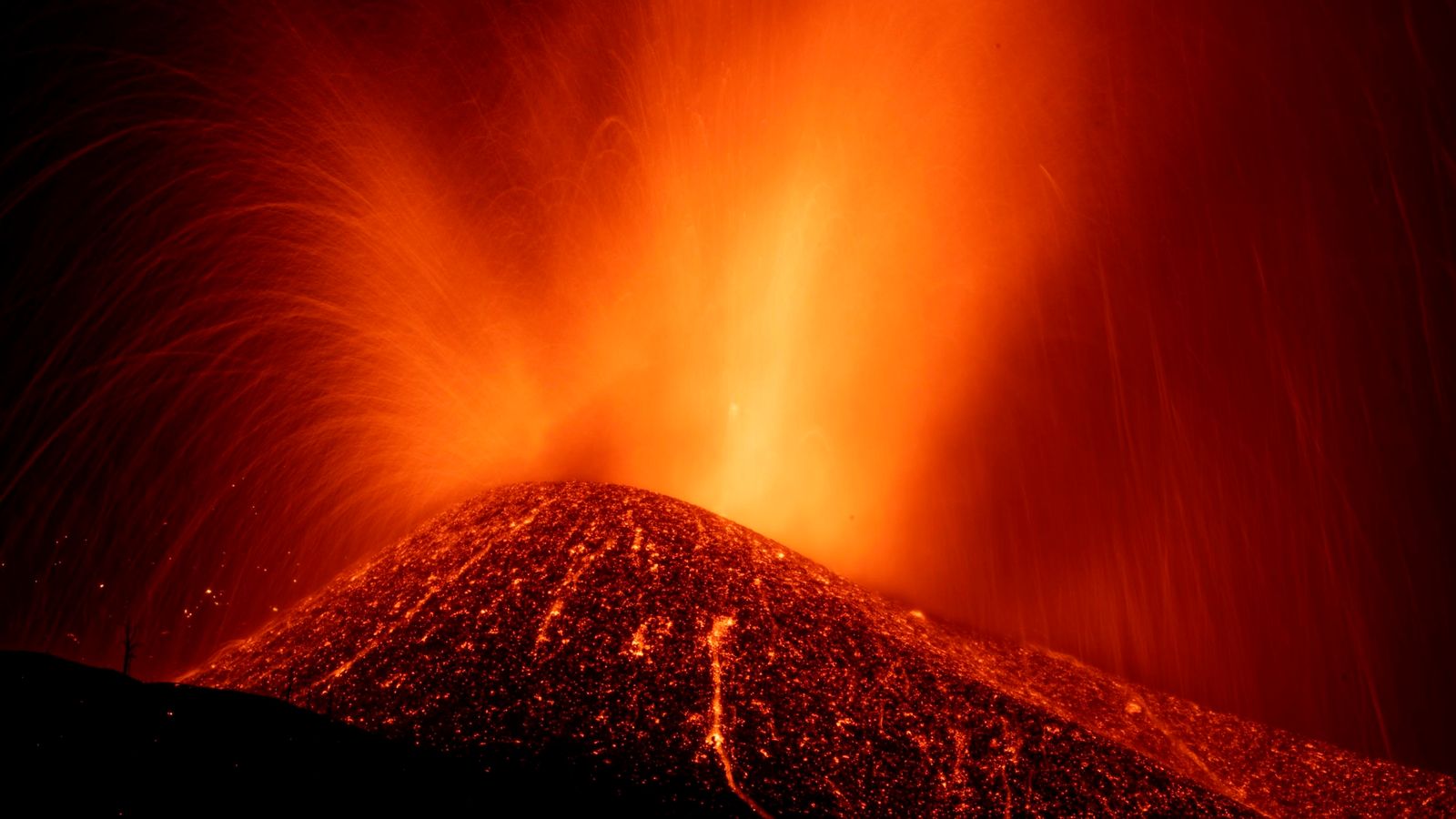