Police searched a nature reserve for Brian Laundrie, the fiance of missing 22-year-old Gabby Petito, in North Port, Florida, on September 18. Petito was reported missing by her family on September 11 and was believed to be in Teton National Park in Wyoming while traveling with Laundrie at the time, according to North Port Police. Multiple agencies including local police and the FBI were involved in the search for Laundrie in Carlton Reserve on Saturday; however, he was not wanted for any crime. Laundrie had entered the area earlier in the week, police said. This video posted to Facebook by the Lee County Sheriff was taken by a drone used in the search of Carlton Reserve. Credit: Lee County Sheriff via Storyful 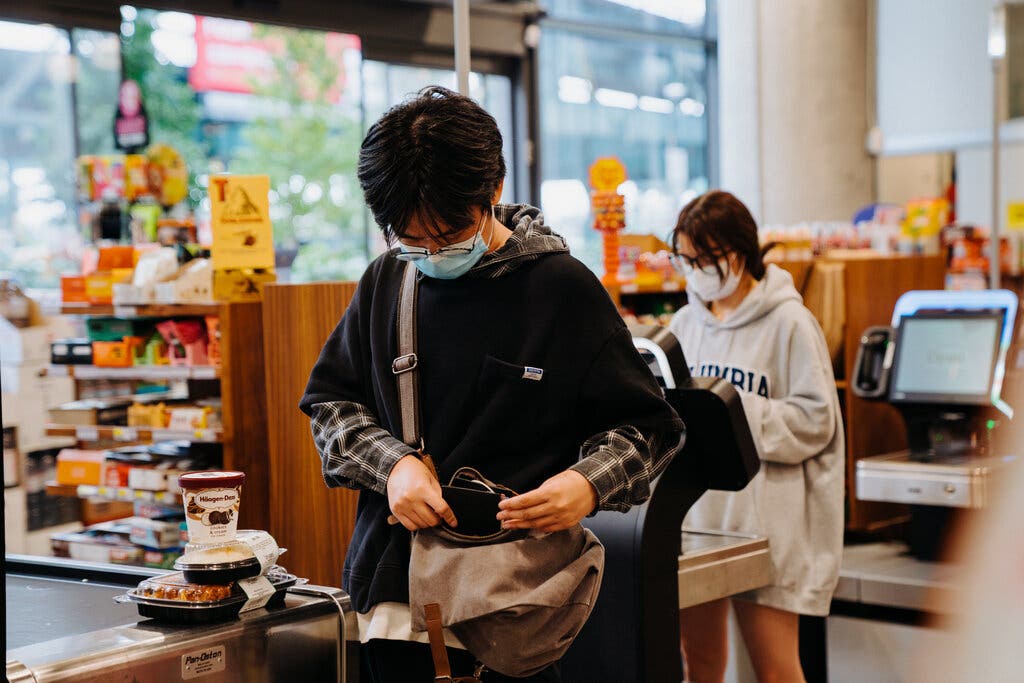 In New York City, Asians Are the Growing Population 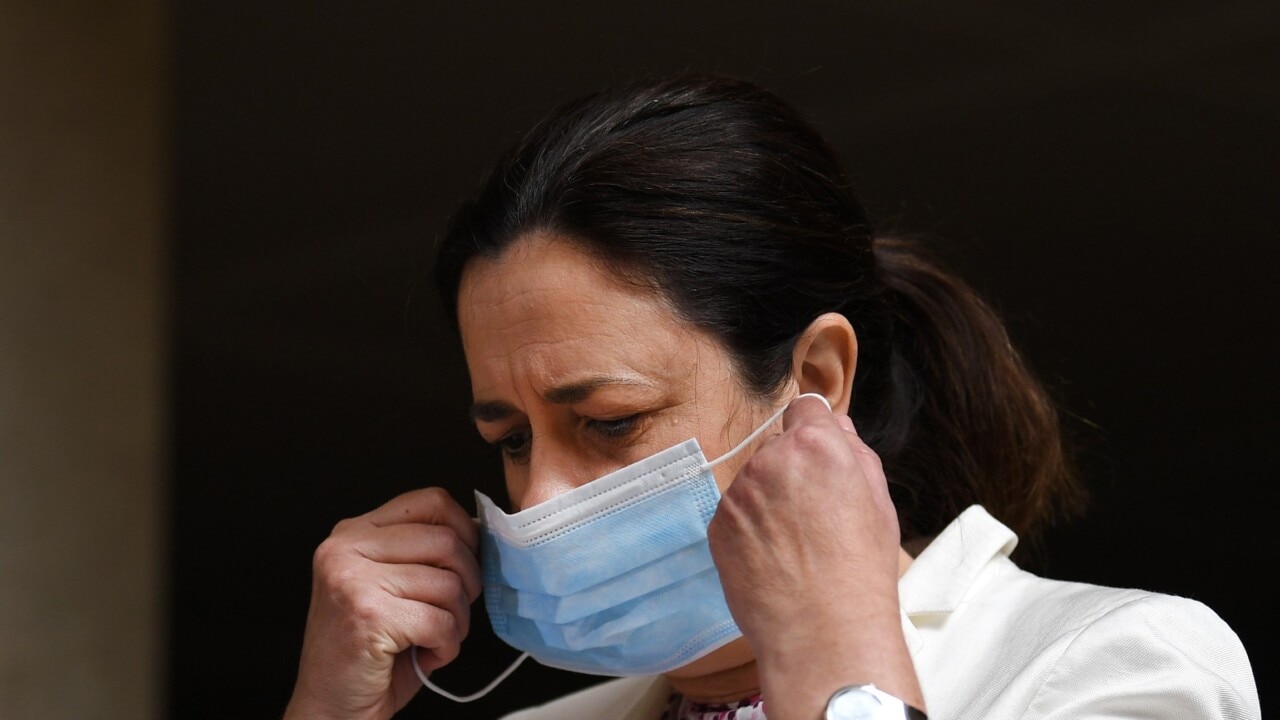 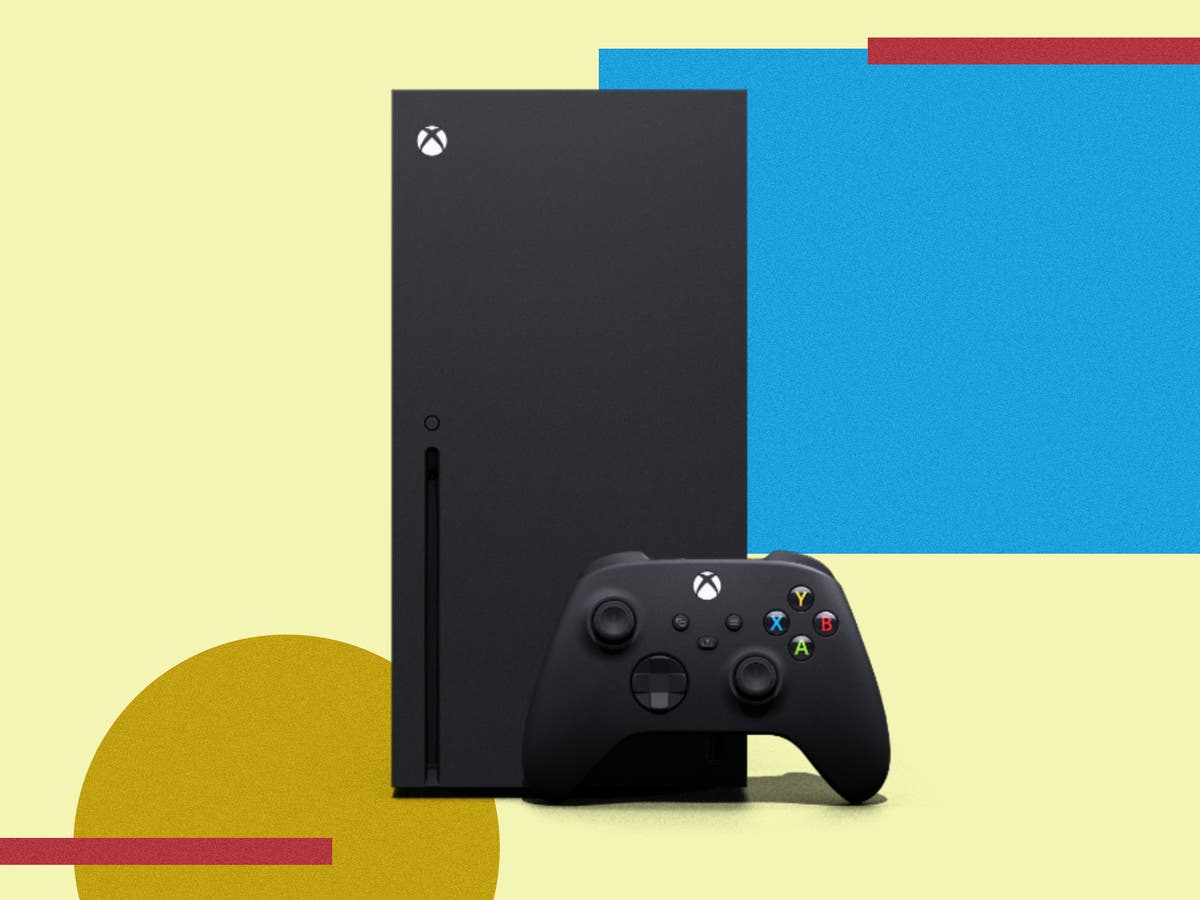