A Danish man in custody in Norway suspected of carrying out a bow-and-arrow attack which killed five people will appear in court on Friday morning, police said.

Officials named the suspect as Espen Andersen Bråthen, 37, and said he is a Muslim convert who had previously been flagged as having being radicalised.

“There earlier had been worries of the man having been radicalised,” Police chief Ole B Saeverud told a press conference on Thursday.

Norway’s national security agency said the suspect’s actions “currently appear to be an act of terrorism”.

Five people were left dead and three injured during the rampage in the small town of Kongsberg on Wednesday evening.

Police revealed Bråthen’s identity after giving more information about the victims, revealing that they were four women and one man between the ages of 50 and 70.

The suspect is thought of having shot at people in a number of locations in the town. Police were called to the centre of the town, southwest of Oslo, after the attack began at around 6.15pm.

Officials believe that the man didn’t start killing people until police arrived on the scene.

“From what we know now, it is reasonably clear that some, probably everyone, was killed after the police were in contact with the perpetrator,” Saeverud said.

Speaking calmly and clearly after his arrest, the suspect told police, “I did this,” according to one eyewitness.

As well as the five who were killed, two others remain in intensive care, including an officer who was off duty and inside the shop where the attack took place, police said.

“The man who carried out the act has been arrested by the police, and there is no active search for more people. Based on the information we have, there is one person behind this,” Police Chief Oeyving Aas said.

Police said Bråthen lived in Kongsberg. They also said that additional weapons, other than a bow and arrow, were used.

The police chief confirmed there was a confrontation with the suspect when he tried to run away before he was arrested.

Kongsberg’s town mayor Kari Anne Sand toldTV 2 that it was “a gruesome incident”.

“There is nothing else to say. Now we must try to take care of the inhabitants as best we can.”

The prime minister-designate, Jonas Gahr Stoere, who is expected to take office on Thursday, called the assault “a cruel and brutal act” in comments to Norwegian news agency NTB.

Officials said they had immediately ordered officers nationwide to carry firearms. Norwegian police are normally unarmed but officers have access to guns and rifles when needed.

“This is an extra precaution. The police have no indication so far that there is a change in the national threat level,” the directorate said in a statement.

The attacks took place over “a large area” of Kongsberg, a municipality of around 28,000 people 66km (41 miles) southwest of Oslo, including at a Coop Extra grocery store, the Aftenposten newspaper cited police as saying.

A woman living near the store said she had heard alarms as she was walking home.

“I saw a group of police officers, including one who held several arrows in his hand,” the woman, Marit Hoefle, told the newspaper.

Erik Benum, who lives on the same road as the supermarket that was one of the crime scenes, told the AP that he saw the escaped shop workers sheltering in doorways.

“I saw them hiding in the corner. Then I went to see what was happening, and I saw the police moving in with a shield and rifles. It was a very strange sight.”

The death toll was the worst of any attack in Norway since 2011, when far-right extremist Anders Behring Breivik killed 77 people, most of them teenagers at a youth camp.

The main church in Kongsberg was open to anyone in need of support on Thursday.

“I don’t think anyone expects to have these kinds of experiences. But nobody could imagine this could happen here in our little town,” parish priest Reidar Aasboe said. 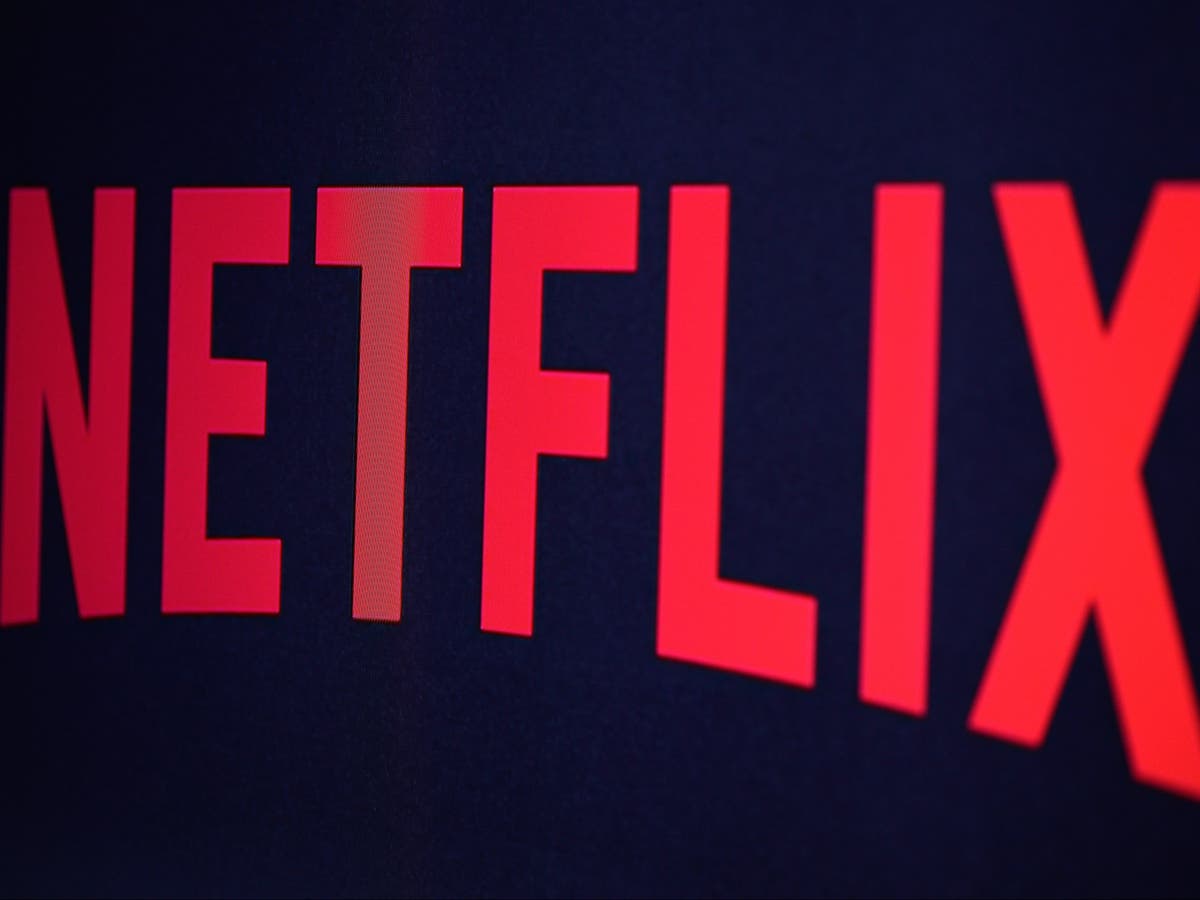 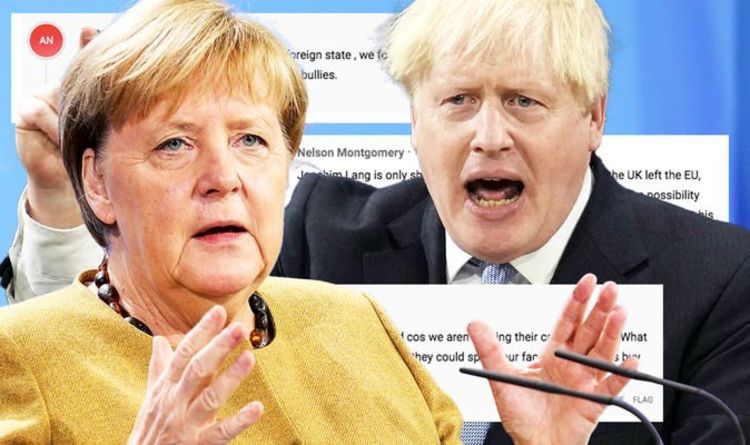